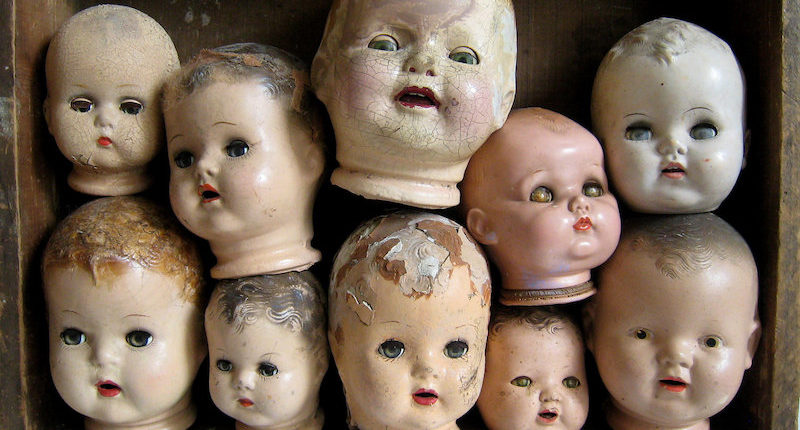 From Dead Children to... Missing Children 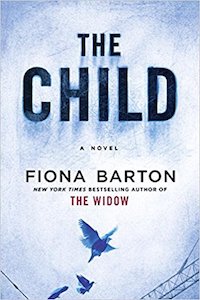 A brief item in a London newspaper reports that the skeleton of an infant has been found on a construction site in a gentrifying North London back garden, and three women who read the article find themselves unable to stop thinking about that abandoned child. One of them, journalist Kate Waters, can feel there is a bigger story in the small bones, and she sets out to find out who the child was and how she met such a sad fate. Former reporter Barton is a top-notch suspense writer, throwing in realistic and chilling twists to this compelling book. 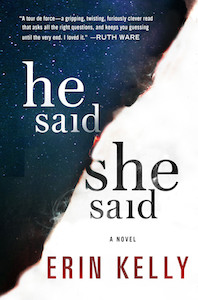 Laura and Kit are twentysomethings in love when Kit invites his girlfriend to share his passion for eclipse chasing. Kit has been all around the world, and plans to continue to travel to where the best view will be, but they are lucky enough to have an eclipse that can be seen from in Cornwall in southern England in the young days of their relationship. Prepared for a weekend of fun and sky-gazing, their holiday goes awry when Laura stumbles upon a sexual encounter between two festivalgoers of questionable consent. The aftermath of this scene affects Kit and Laura’s lives and their relationship in intense and frightening ways for many years afterward.

When she was a reporter at the LA Weekly, Pelisek broke the story of a serial killer she called “the Grim Sleeper” for his long periods of dormancies between murders (he was active for over 20 years). She was the only person to put the pieces together after the coroner handed her 38 folders of murdered women, all women of color, killed in a similar manner, and left in the alleys of Los Angeles’s South Central neighborhood. The book, however, expands beyond the Grim Sleeper case to show how often similar victims found in high-crime areas are neglected by the police and the press, save for people like Pelisek. 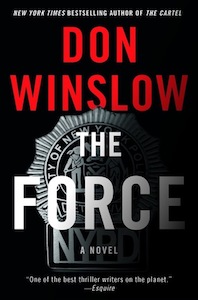 Just a year after his brilliant The Cartel, a sprawling, intricately detailed, and heroic book about the drug lords who rule Mexico and the long tentacles they spread out into the wider world, Winslow brings us The Force. Though not as meticulous a book as The Cartel, The Force is a hell of a read, and cuts a wide swath through the New York City police department through the eyes of its main character, good cop gone bad-ish Denny Malone. As the “King of Manhattan North,” an elite special unit, he keeps the peace and skims money and drugs off the top of some of the biggest busts in NYPD history. But Denny’s gotten into a fix he might not be able to get out of without becoming the worst thing a cop can be: a rat. Will Denny turn on his brothers in blue, or can he find another way out of the Feds hands? 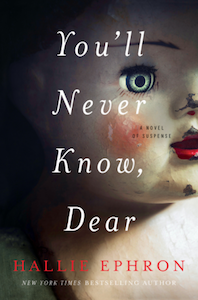 What is creepier than a missing four-year-old girl? That same missing girl with a matching doll that went missing too (trigger warning: there are a lot of dolls in this book, which I find creepy no matter what). When they were seven and four, Lissie and her sister Janey were playing with their dolls (custom-made for them by their mother, Miss Sorrel) in the front yard when Lissie chased a puppy down the street to pet it. When she returned, Janey and her doll were gone. Forty years on Miss Sorrel continues to put an ad in the classifieds every year on the date Janey went missing. And this year, the doll came home. Someone knows what happened to Janey, and now Lissie, her own daughter, and her mother are in danger as well. 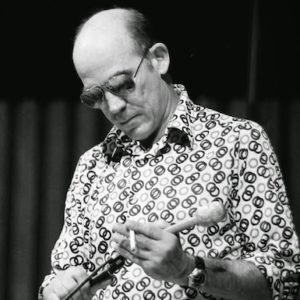 As a retired police detective trying to produce crime fiction, I found myself under obligation to write stories that were...
© LitHub
Back to top