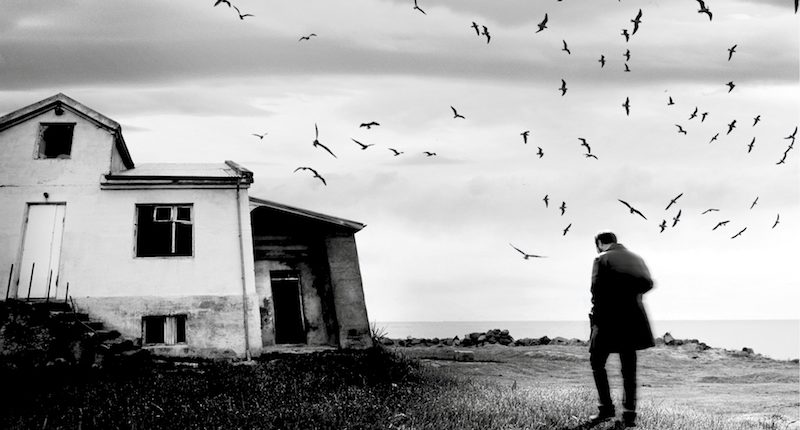 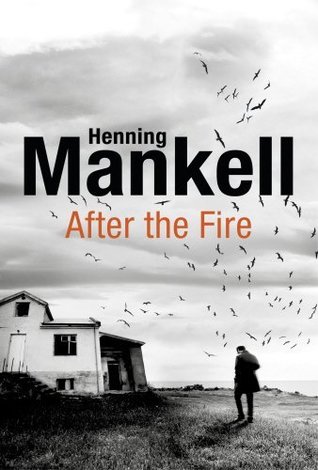 Henning Mankell, After the Fire (Vintage)

Mankell’s legion of fans who are jonesing for the solid procedurals in the wonderful Wallander are not the ideal readers of After the Fire, which is more like the late Swedish writer’s occasional standalones. There is crime—a series of arsons, which rock the small, rugged community in the Swedish archipelago, where a man literally is an island (each house is built on its own small piece of land). The first victim of the arsonist is Frederic Welin, a 70-year-old disgraced former surgeon who inherited his house and land from his grandparents. Losing the house sets Welin off on an internal and external quest to take stock of his life and relationships, making this less a crime novel and more a lovely meditation on aging and the ties we have with people and place. 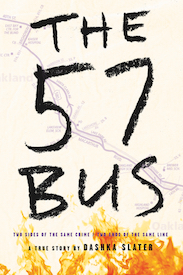 The 57 Bus is a true crime YA story of what happened when two Oakland teenagers, Sasha and Richard, meet in a violent after-school incident while riding the bus. Sasha, who was born male but had recently come out as agender, was wearing a skirt which Richard set on fire. Sasha was severely burned, and Richard was charged with two hate crimes and is facing life imprisonment. The book is great at bringing both teenagers and their worlds to life: Sasha’s small private school and group of close friends who embrace their sexuality, and Richard’s harried mother and urban high school where too many kids find themselves in the criminal justice system. It’s a remarkable book about a terrible act and the consequences that followed. 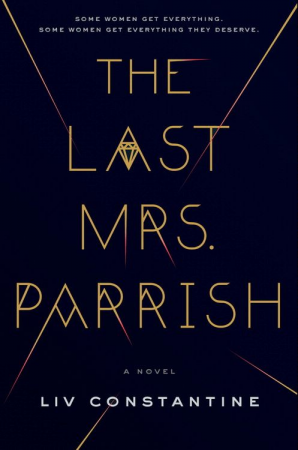 This deliciously naughty novel of psychological suspense is perfect for fans of Daphne du Maurier, L.S. Hinton and Jessica Knoll. Amber Patterson, our wily heroine, relocates from the Midwest to a tony town in Connecticut, Bishop’s Harbor, looking to increase her social clout and her bank account. Key to her plan is befriending the wife of one of the most powerful men in town, Daphne Parrish, a socialite who throws a big benefit every year for Cystic Fybrosis, the disease that killed her sister, Julie. Once she becomes instrumental to Daphne she sets her sights on Jackson Parrish, Daphne’s husband, assuming he’ll trade up for a newer model (all the while grooming herself in Daphne’s image). But Jackson turns out to be a complicated man, and maybe life is not all fancy houses and designer clothes when you get to be Mrs. Parrish… 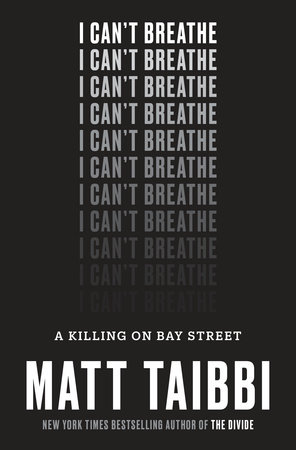 Taibbi’s account of the life and death of Eric Garner, the Staten Island man killed by a police chokehold whose last words helped spark the Black Lives Matter movement, is a deep and thorough exploration of both Garner’s personal life and circumstances and of the tactics of the NYPD. Garner was not a saint, but he wasn’t the worst of sinners either: he’s a man who tried hard to provide for his children by selling loose cigarettes on a Staten Island street corner. Complications come when the area Garner hangs out in starts to gentrify, and the police engage in what’s known as broken windows policing (arresting people for minor violations in order to clean up the streets, in their thinking). Worse than the broken windows philosophy, as Taibbi argues strongly and eloquently in the book, is the epidemic levels of stop and frisk searches of African-American and Latino men. I Can’t Breathe is an important book about one of the most divisive and pressing problems affecting cities today: abuse of police power. 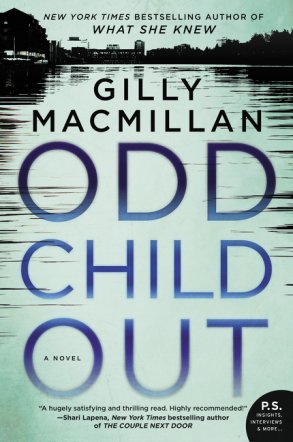 It’s a crapshoot as to which child Macmillan refers to in her title: Noah Sadler, a comfortable middle-class child with cancer, or his best friend, Abdi Mahad, the child of Somali refugees who has won a scholarship to the fancy school Noah attends. Noah suffers from a degree of social isolation and alienation because his treatment has caused him to miss a lot of school, so he is quick to befriend new boy Abdi and the boys become inseparable. They disappear one night after the big opening of a photography show by Noah’s father, which features pictures of the refugee camp where Abdi lived as a young boy. Noah is found floating face down in a Bristol canal and rescued, but where is Abdi? Why did the boys run away in the first place? And what other secrets are these families hiding?

Attica Locke on the Rise of the Aryan Brotherhood, and Never Quite Leaving East Texas 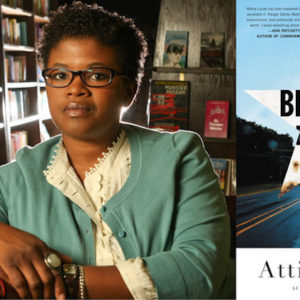 Attica Locke on the Rise of the Aryan Brotherhood, and Never Quite Leaving East Texas

Attica Locke knows that her new book, Bluebird, Bluebird, is going to take on a life of its own. That’s what happens your...
© LitHub
Back to top