From Stockholm to Georgia to the Near Future... 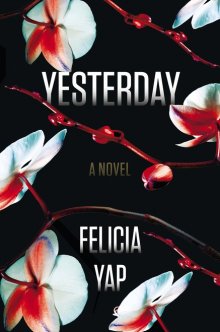 The clever, highbrow conceit of Yap’s debut novel is that the world is divided into Monos and Duos: the former can only remember what happened yesterday, while the latter have the past two days in their memory. Everyone therefore memorializes their pasts on iDiaries (there’s even a fake press release from Apple about the revolutionary product). When a woman’s body is found near the Cam river, the investigator only has one day to solve the crime, which seems to involve a “mixed marriage” between Mono Claire and her novelist and aspiring politician Duo husband, Mark. Yap’s book is both a satisfying procedural and a provocative meditation on memory itself. 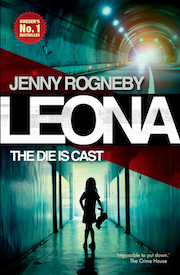 Jenny Rogneby, Leona: The Die Is Cast (Other Press)

The first in a trilogy of novels about Leona Linberg, a detective in Stockholm’s Violent Crimes Division, Leona: The Die Is Cast both introduces the complex and wily protagonist and lays out a series of bank robberies for our heroine to solve. Each robbery is committed by a seven-year-old girl, who walks into the bank covered in blood, and makes off with the loot in a backpack. Borrowing a bit from familiar Nordic noir writers like Henning Mankell, Rogneby (a former pop star) also forges her own path with her supremely messed up yet likable heroine. I’m in for book two. 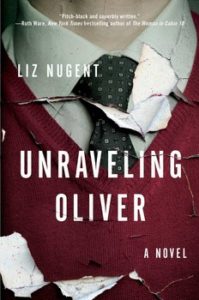 A huge bestseller in her native Ireland, Nugent’s debut centers around the dashing Oliver Ryan, who assaults his loyal wife, Alice, and leaves her for dead, as handsome husbands do in psychological suspense novels. Getting to the root of the how and why of the crime and dissecting Ryan’s pathology is the stuff of Nugent’s novel, and it’s a gripping and powerful read. 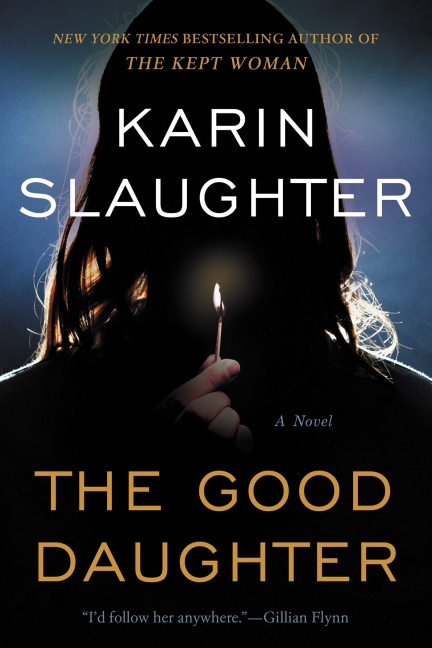 I know, I know, fans of Slaughter’s popular Will Trent series are probably outraged by the author’s string of standalones, including last year’s excellent Pretty Girls and this month’s equally excellent The Good Daughter. Both books showcase Slaughter’s talent for dissecting the bonds of sisters: in Daughter, sisters Charlotte and Samantha Quinn were both victims of a violent assault as teenagers and the repercussions last well into the present day. When Charlotte, now an attorney like her father, returns home and witnesses a school shooting in her native small town of Pikeville, Georgia, she is quickly absorbed into the case and its aftermath. Daughter is another win for Slaughter, who makes both series and standalones look easy. 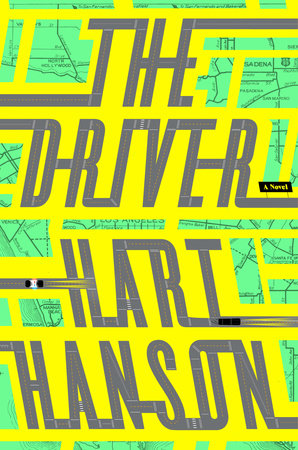 Hanson is one of those Hollywood types: he’s the show runner on Bones, based on the novels and life of forensic pathologist Kathy Reichs, which just ended its long run on Fox. Perhaps his TV chops helped him structure this highly entertaining first novel. The Driver centers on former Army Special Weapons Sergeant Michael Skellig, who now runs a fledgling limo service that employs other former vets. Together they make up a gang of lovable misfits who back their leader up when he is dragged into some sticky (and criminal) situations by a new client, extreme sports star Bismark Avila.

Do Spies Turned Novelists Use Their Old Sources? 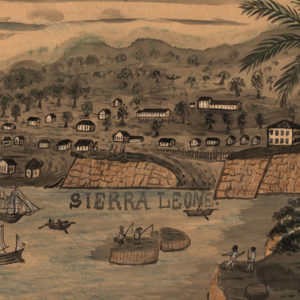 Sierra Leone—“SL” to its expat community—sits on the shores of the wide Atlantic. Its capital, Freetown, is home...
© LitHub
Back to top