5 Debut Novels You Should Read This July 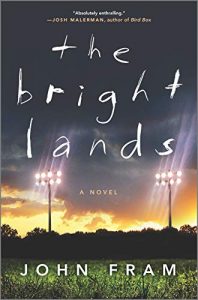 Fram’s novel is one of the most assured, innovative debuts in recent memory. The Bright Lands explores American mythology, masculinity, sexuality, and storytelling, all through the lens of a compulsive mystery. The golden boy of a small Texas town goes missing, and his older brother, now living openly gay in New York, returns to his hometown to aid in the search. Traumatic memories long dormant return to the surface, and slowly elements of the supernatural are introduced into the story. The many and varied tensions driving the story forward are handled masterfully, making The Bright Lands a genuinely suspenseful novel that’s also brimming with ideas. –Dwyer Murphy, CrimeReads Editor-in-Chief 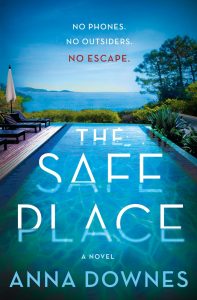 Emily Proudman is having A Day. Her acting agent drops her, she’s fired from her job, and evicted from her apartment. So what should a resourceful woman do when she’s offered a job as a nanny at a beautiful French chateau? Anna jumps at the chance without knowing very much about her benefactor, CEO Scott Denny, or his family. At first, it seems great: Scott’s wife, Nina, is lovely and kind, and although their daughter is a little odd Emily is grateful for a way out of her very pressing problems. But the house, and the family, are both hiding something. With that you can get the gist of Downes’ debut, which will hold you over until Ruth Ware’s new book drops in the fall. –Lisa Levy, CrimeReads contributing editor 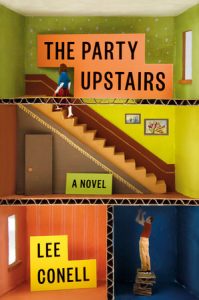 In a Manhattan tower building, a super and his daughter are drawn towards an explosive confrontation with the residents of the penthouse—a wealthy financier and his spoiled daughter—over the course of a single day. It’s a complex depiction of class, art, and privilege that I think would really resonate with viewers; the super’s daughter and the daughter of the rich guy have always been childhood friends, but as we go through the book, we realize more and more that the rich girl has always been exploiting her friend, even as she thinks she’s been helping her, and we begin to hope that the super will finally stand up to the whiny tenants and the daughter will finally confront her childhood friend with the truth of their relationship. –Molly Odintz, CrimeReads Senior Editor 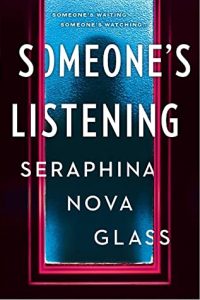 The radio shrink who gets mysterious messages premise is nothing new—the canonical example is the movie Play Misty for Me, Clint Eastwood’s directing debut—but it can be quite compelling. In Glass’s debut Dr. Faith Finley is the psychologist, and she’s got a lot going for her: her popular radio show, Someone’s Listening with Dr. Faith Finley; a bestselling book; and a happy marriage to food critic Liam Finley. When Liam disappears, the police naturally suspect Faith and think she is either lying about not knowing anything that could help them find Liam or crazy. Then the notes begin arriving, pages ripped from Faith’s book about escaping domestic violence with vague threats which unnerve her. Where is Liam? And who is sending the notes obviously meant to shake Faith up? –LL 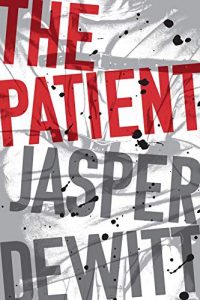 DeWitt’s bold debut fully embraces the trappings of gothic fiction, down to the epistolary-like narrative structure, all to great effect, crafting a thoroughly chilling and satisfying tale. In a mental asylum in a barren stretch of New England, a brash psychiatrist takes on the clinic’s most troubled and feared patient, a man who has been locked up there the better part of his life with few clues as to a diagnosis. His treatment is chronicled through online posts, and as the situation deteriorates—with the depths of the two men’s connections gradually exposed—the suspense is ratcheted up, and readers will find themselves driven toward a disturbing finale. –DM

On Class, Capitalism and Urban Planning in Who Framed Roger Rabbit 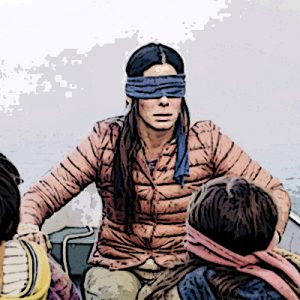 Here’s something that crept into my head when I wasn’t looking and I haven’t been able to shake it. In truth, I don’t...
© LitHub
Back to top