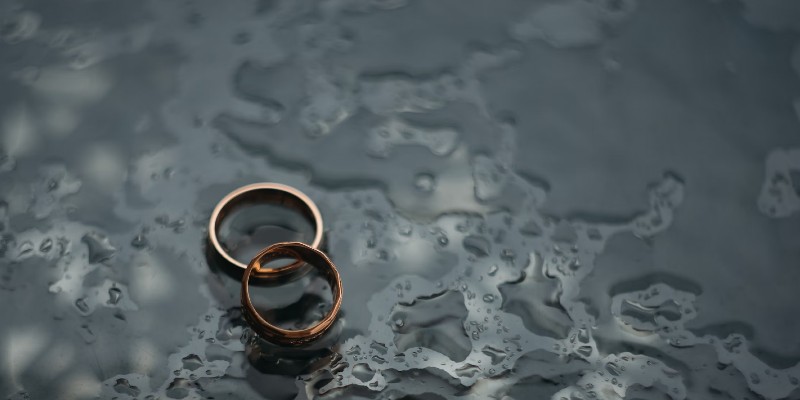 5 Fabulous Thrillers About Secrets Between Spouses

My upcoming novel, You Should Have Told Me, follows Janie, a new mother struggling to get by—her new baby won’t sleep, she seems to be insatiably hungry, and a secret from Janie’s past threatens to tear everything apart. When her partner, Max, offers to do their baby’s feedings one night, of course she jumps at the chance. Only she wakes up hours later to her daughter screaming in her bassinet and her partner gone. When a woman is murdered and Max becomes the prime suspect, Janie discovers that Max’s secrets are even bigger—and maybe even darker—than her own. Can these two find a way to finally be honest with each other, or are they doomed to be trapped in a web of lies forever?

Here are five nail-biting thrillers that revolve around the secrets we keep from those we’re supposed to love the most.

More Than You’ll Ever Know is a pulse-pounding thriller set against the backdrop of modern-day Texis and 1980s Mexico City. It centers Lore, a captivating woman who lived a double life by marrying two different men, one in Texas, one in Mexico. Her two lives can’t possibly go on forever, and when her worlds collide, Andres, her husband in Mexico, turns up dead in a hotel room in Texas. With no shortage of secrets, complex family dynamics, and a range of suspects, this murder mystery truly explores the damage done when you lie to those closest to you. 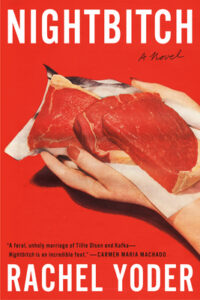 Nightbitch follows a woman on the brink—she is named only as “mother” and is struggling with her identity as a stay-at-home mom to her two-year-old, her husband almost always at work. The secret she keeps is certainly an unusual one. One day, she steps into the bathroom to find a dense patch of hair on the back of her neck—and she comes to believe she is turning into a dog. While she initially shares her concerns with her husband, as the days go on—and the changes become more and more intense—her canine existence becomes a double-life that it seems no one can understand but her.

A seemingly perfect marriage in a wealthy section of DC goes haywire when Oliver, a young man doing his best to live a sober life, visits a day bathhouse and what should be a casual fling turns into a vicious attack. Desperate to keep the secret from his husband, Nathan, a prominent surgeon, he concocts a series of lies to hide his indiscretion. But as this fast-paced novel progresses, we learn that Oliver might not be the only one keeping secrets—and the truth is more shocking and insidious than Oliver could have ever imagined.

The Wife Upstairs by Rachel Hawkins

A modernization of Jane Eyre is bound to be rife with secrets, but this read-in-one-sitting novel takes spousal deception to a whole other level. The book follows, Jane, a down-and-out dog-walker who meets Edward “Eddie” Rochester while working in the wealthy neighborhood of Thornfield Estates. The two strike up a whirlwind romance and engagement, and Jane is soon trading her lowly apartment for all the luxury a life with Eddie has to offer. But a secret from Eddie’s past—the truth about his late wife, Bea—and whatever or whoever is making all those noises upstairs—is about to throw a wrench in the two lovers’ storybook ending. 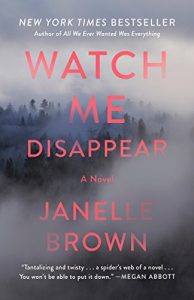 Watch Me Disappear by Janelle Brown

One weekend, Billie Flanagan heads out on a solo hike, leaving her husband, Jonathan, and her daughter, Olive, behind. It was supposed to be just a quick trip, but Billie never returns, leaving Jonathan and Olive to pick up the pieces. But when Olive begins having seizures and mysterious visions of her mother, she begins to believe that her mother may still be alive, in trouble, and in need of help. As much as Jonathan wants to put the past behind him, he has no choice but to delve into the details of Billie’s disappearance if he wants to help his daughter—and the truth is that his marriage to Billie was nothing like he thought it was—and there’s a chance that Billie’s hiking accident was no accident at all. 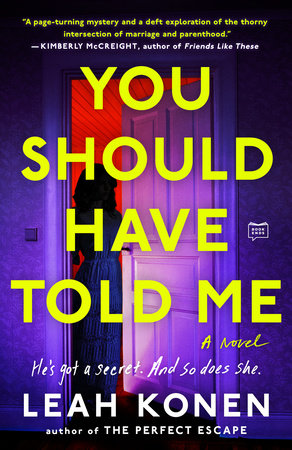 Leah Konen is the author of You Should Have Told Me, as well as two previous thrillers, The Perfect Escape and All The Broken People, which have been featured in the NY Post, Marie Claire, She Reads, and the Charlotte Observer, among other publications. She is also the author of five YA novels, and her books have been translated into nearly a dozen languages and optioned for film and TV. She lives in Brooklyn and Saugerties, NY, with her husband, their daughter, Eleanor, and their dog, Farley. 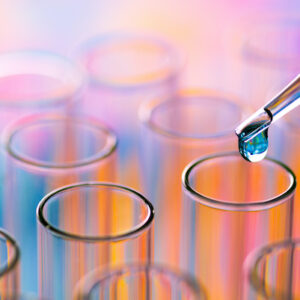