Travel the world with these far-flung mysteries....

Every month, like customs agents with a penchant for literature, we’re scouring the latest imports to these shores looking for the best crime novels, mysteries, and thrillers. Whether you’re a devotee of Nordic Noir, South Korean thrillers, or you’re looking for the next big thing from the far corners of the mysterious world, chances are there’s a good book headed your way. Up this month: Scandinavians get political, a former cop gets his first English-language publication, and two Polish writers have a whole lot of fun. 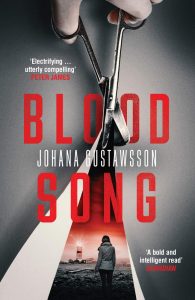 Scandinavian crime writers understand that, in order for readers to find their murderous works plausible despite the low murder rates of their settings, they must be prepared to get creative with their crimes. Johana Gustawsson uses my favorite plausibility work-around in her latest mystery, grounding present-day crimes in the violence of the past, splitting her narrative between a murder in 2016 Sweden and the many brutal acts of Franco’s dictatorship in 1930s Spain. This one’s bound to keep you glued to the page till the last line! 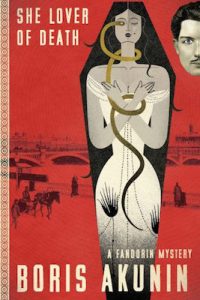 Each of Boris Akunin’s acclaimed historical mysteries featuring aristocratic Inspector Fandorin takes on a different set of crime fiction tropes and makes them Akunin’s own, and She Lover of Death promises to continue the series’ tradition, as we venture with Fandorin into a turn-of-the-century suicide cult run by poets. Fandorin infiltrates the group, hoping to protect Russian youths from throwing their lives away, but will he instead fall victim to the cult’s mysterious seances and their doom-laden instructions? Perfect for all those who remember how good Young Sherlock Holmes was!—MO 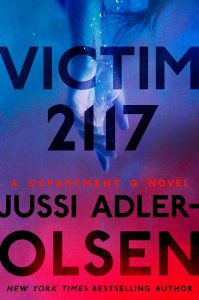 The next installment in Adler-Olsen’s winning Department Q series delves into the backstory of one of the most interesting characters: Assad, an immigrant from the Middle East who rarely talks about his past. The Department is taxed with solving the cold case of victim 2117, a refugee who drowned in the Mediterranean Sea. But it’s not just Assad or Department Q who is riled up by this death. Alexander, an unstable teenager, sees this as the time to unleash his murderous plans. And Ghallib, an expert torturer who honed his skills under Saddam Hussein, is supposed to set a terrorist plot into motion after the death of 2117.—LL 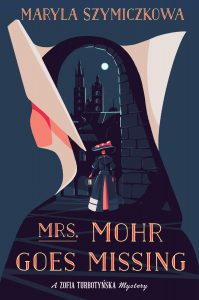 Prepared to be intrigued and delighted by this charming historical whodunnit set in 1893 Cracow, wherein a professor’s wife and bored socialite decides to look into a mysterious death in a nursing home after police refuse to investigate the case. Maryla Szymiczkowa is a pseudonym for long-term partners Jacek Dehnel and Piotr Tarczynski, who we assume had just as much fun writing the book as we will reading it. 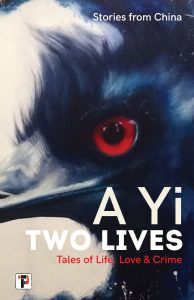 Originally written in Chinese and translated to English by Alex Woodend, this collection of seven short stories interweaves different aspects of the crime theme. A Yi, a former police officer, uses his procedural and forensic expertise to lend depth and gravitas to his thoughtful and evocative fiction.—OR

Carolyn Wells, in the Library, with a Revolver 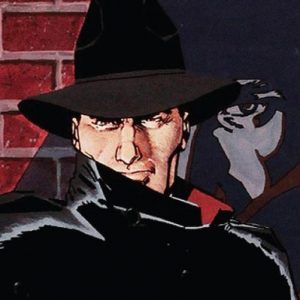 Welcome to Graphic Content—an irregular interview feature here at CrimeReads where I’ll sit down with some of the best...
© LitHub
Back to top