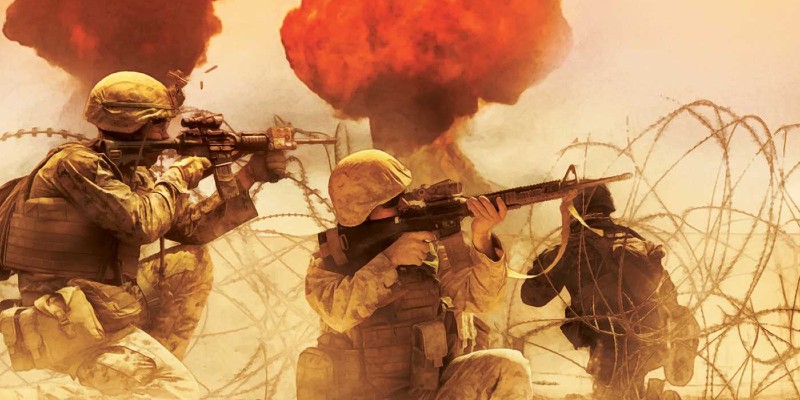 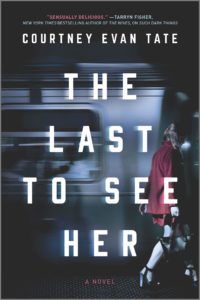 Courtney Evan Tate, The Last to See Her
(MIRA)

“This intriguing tale of love and betrayal focuses on two outwardly close sisters, each with a big secret: Fans of domestic suspense will keep turning the pages to see what happens next.”
–Publishers Weekly 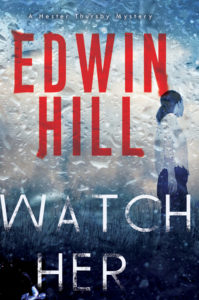 “Complex characterization and a masterly mystery make this a superior read.”
–Kirkus Reviews 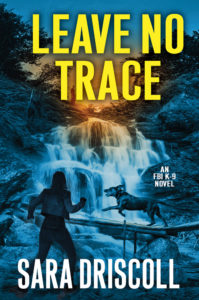 “Driscoll offers a fascinating look at the training of working dogs, who are depicted as uniformly brave and obedient. The romance between Meg and her unbelievably patient boyfriend, firefighter Tom Webb, adds some depth. Fans will look forward to Meg’s further adventures.”
–Publishers Weekly 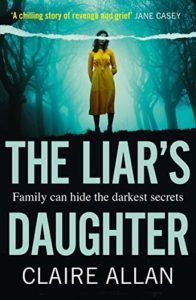 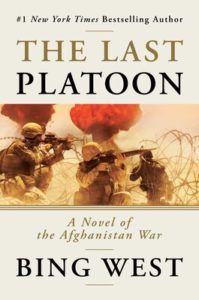 “Bing West knows combat, the Corps, and the infantry. He is also a masterful storyteller. In The Last Platoon he gives us a raw, passionate feel for what warriors go through on the ground and the price they pay in blood to try to accomplish ill-thought-out missions.”
–General Anthony C. Zinni, USMC (Retired)

On the Incredible, Gruesome Legacy of Paris's Grand Guignol Theater 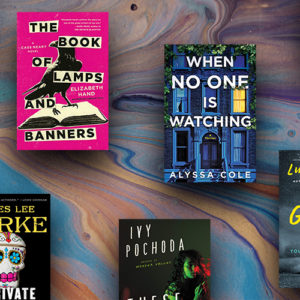 The year may not have given us much to celebrate, but we can grateful at least for a banner crop of crime novels, books that...
© LitHub
Back to top