After the incredible bounty of psychological thrillers the past few months—so many it’s like when your friend with a garden keeps making you take zucchini—September is a bit mellower. All of these writers are good straight-up storytellers, and a couple are using interesting devices to narrate their novels: Sarah Lotz creates a web-sleuthing site and each section is told through the lens of one of the participants in the site or the traumatized nephew of the recently identified deceased man. Catherine Ryan Howard uses the familiar commands of video—rewind, pause, fast forward—to tell her story of a woman murdered in an unlikely setting. Whether you choose one of these more experimental books or stick to one of the pros on this month’s list you have a rollicking read ahead of you. 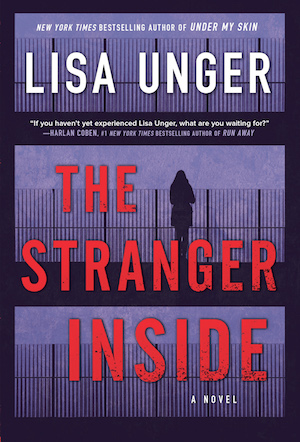 What’s it like to be the child who was not abducted when your two best friends were? Twelve-year-old Rain Winter’s life was shattered when her two best friends, Tess and Hank, were taken. Hank managed to escape but Tess is still missing when the police find and prosecute a likely suspect. Fast forward to Rain’s adult life, where she’s made a safe and tidy suburban existence. When she is drawn into the case of a child abduction and murder, things resurface she doesn’t understand. Unger is masterful at creating villains—I’ll say no more—and for her heroines who are vulnerable but always strong. 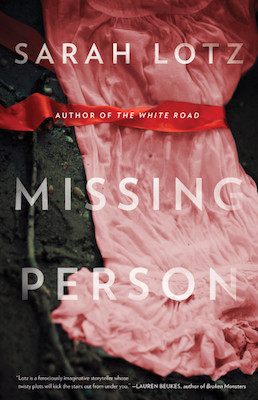 Lotz uses several ingenious devices to tell the story of a “miss per,” a missing person who might be an unidentified murder victim. There are myriad websites that try to connect reports of missing persons with unidentified murder victims: Lotz’s is called Missing-Linc and run by a woman named Chris but known on the site as Ratking1. When one of the site’s members who lives in rural Minnesota connects a lost Irish national with a local corpse known as the Boy in the Dress, the repercussions ripple out from Minnesota to County Wicklow, Ireland. Lotz’s intelligent mystery explores how who we are online affects our real-life interactions as well as presenting a juicy novel. 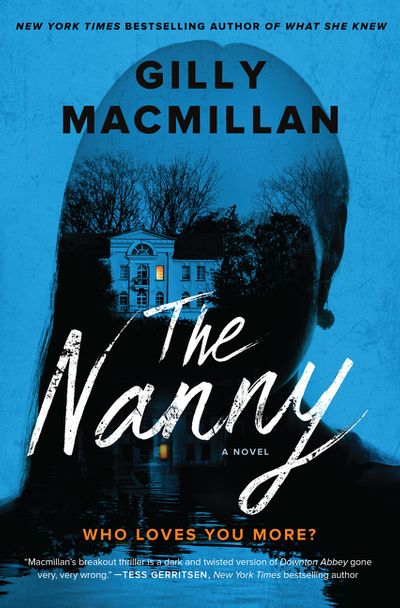 This would make a good companion piece to Ruth Ware’s recent scary nanny book, The Turn of the Key (or maybe I feel a list coming on…). Like Ware, Macmillan is a pro, and knows all of the right times to ratchet up the suspense. This is Macmillan’s most astute book to date: a grown woman, Jo, with a young daughter who’s just been widowed returns to live with her rich, cold mother due to financial circumstances. When a skull is discovered on their property, Jo fears it’s Hannah’s, her nanny’s, who disappeared when Jo was seven. But then a woman claiming to be Hannah appears in their small village and is quickly reintegrated into the family by Jo—but her mother, Virginia, has reason to doubt this new nanny’s identity. 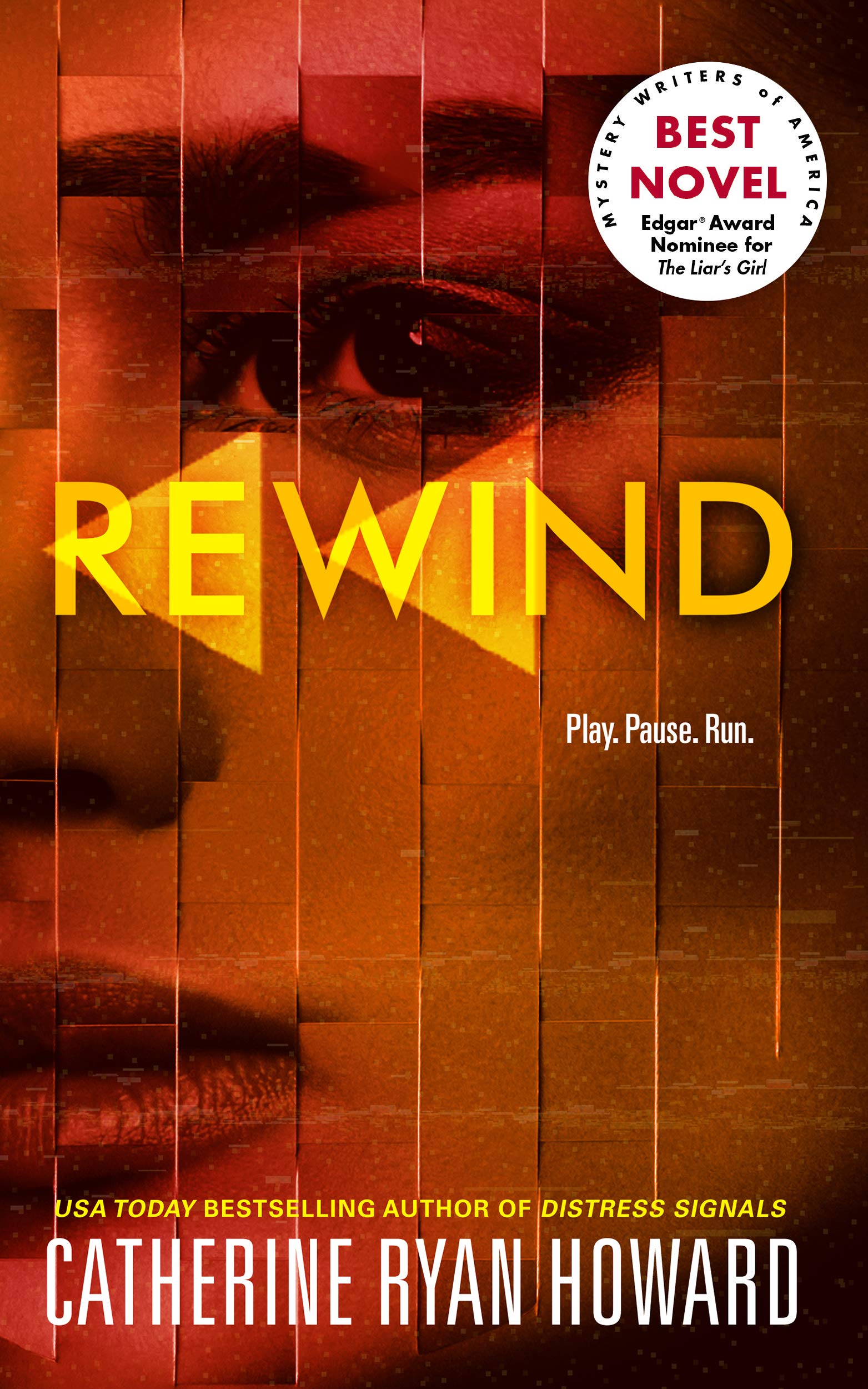 Rewind has a gimmick, and it’s a good one: each section is introduced with a time code relative to the main event of the story, so one section could be “Fast Forward 00:00:24” and another “Rewind 00:12:06.” Piecing together the narrative thus becomes part of the challenge of reading the book, which focuses on a small village, Shanamore; some creepy holiday cottages and the manager of the property, Andrew, who has wired them so he can spy on his guests; and an Irish Instagram celebrity, Natalie, who needs to get off the social media grid, chooses this small village as a hiding place, and ends up dead. 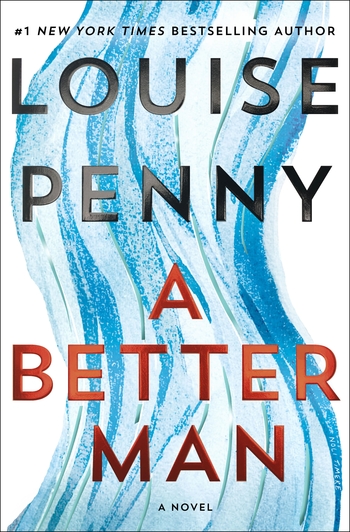 Talk about perfect timing: I just moved to Canada and a new Louise Penny book appeared in my mail (or post, I’m still getting the lingo down). In A Better Man Penny has mixed it up a bit, with interesting results: the internal politics of the regional police force have left our gang of investigators—Armand Gamache, Jean-Guy Beauvoir, and Isabelle Lacoste—in different roles after the corruption investigation in the last installment. More importantly, they have two disasters to deal with: torrential rains are threatening to overflow the rivers near both the village of Three Pines and Montreal itself. And a dead woman is found on one of the riverbanks with a puzzling suitcase, and abusive husband, and a devastated father.

Your Guide to the Essential Crime TV of September 2019 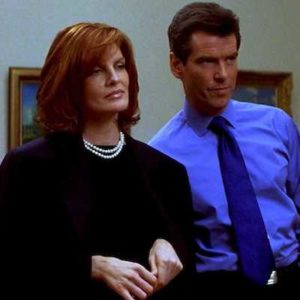 There's a case to be made that there’s really only one crime, one sin: thievery. The emperor of Sin Mountain is murder,...
© LitHub
Back to top