5 Psychological Thrillers You Should Read This Month: June 2022

Since we are spoiled for choice here at the Psychological Thriller department of CrimeReads HQ, I decided to do an experiment. There are no dead girls to put the plot in motion. There are no uncomfortable moments of sexualizing girls. There are no determined moms with empty nurseries. There are no fields of unidentified corpses that turn out to be women who were in the wrong place and took a worse turn, ending up in a mass grave. There is no gratuitous blood and gore, no mandate to raise the body count, and no sexual violence.

When asked, I usually say that I don’t really react much to reading about terrible things because I do it so often, which is true. I’m not easy to rattle. But the world has me rattled, so why not highlight books that are not trafficking in the easy sentiment of women or children in danger?

Next time I might try a column without guns. 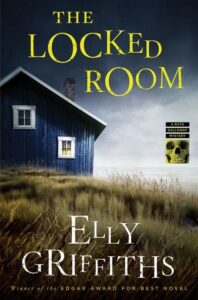 Elly Griffiths is a pro, and this book has the bracing familiarity of a locked room mystery done well—no gimmicks or implausible turns. This is also one of the first solid pandemic books I’ve read: Griffiths’s series protagonist, Ruth Galloway, is caught in the first inklings of the COVID outbreak. As she was packing up her late mother’s things during the lockdown she is stuck in her mother’s cottage and must quarantine there. Bored, she befriends what seems to be a kind elderly neighbor but, you know, hijinks ensue. 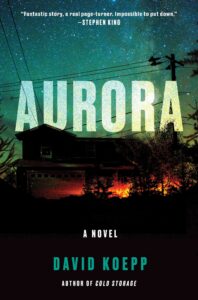 Koepp’s thriller is both clever and inventive. The premise is that there is a global power outage caused by a solar storm. These circumstance force people to be resourceful and to focus on what’s going on in their communities at a hyper local level. There’s a single mom trying to protect her suburban subdivision and her brother, a Silicon Valley CEO, who plans to wait out the aftermath in a gilded bunker. These siblings have issues with each other and a long history that roars back in these strange times. Koepp’s book is one of the most original I’ve read in a while. 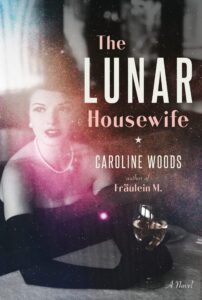 After Mad Men and Mrs. Maisel maybe it’s not cool to hanker for a good mid-century read, but I cannot pass up an old-fashioned cocktail party or a book about New York City set postwar and pre-hippies. In Housewife we meet some aspiring writers, and the most charismatic is Louise Leithauser: she writes under a male pseudonym at a magazine by day and is working on a sci-fi novel by night. When the plot of the novel intrudes into the world of 1950s media—with appearances from real-life figures like Truman Capote and Ernest Hemingway—the book becomes a very impressive and unusual thriller (partly based on the involvement of publications like the Paris Review with the CIA in the depths of the Cold War.

We have all read books and seen movies about men who live a double life, who have a couple of families who don’t know about each other until some calamity happens. Gutierrez turns that plot on its head by giving us a woman, Dolores Rivera/Russo with two husbands: one in Laredo, Texas, and one in Mexico City. When one husband murders the other, the jig is up, and a true crime writer in Austin smells a great story. But you know what happens when true crime writers show up: more crime. Still, Gutierrez is impressive in her telling of all three stories, and More is an auspicious debut for a bold writer. 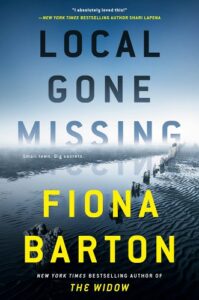 Fiona Barton is always a reliable read. Nothing flashy—she’s like a Toyota or a Suburu, a solid choice for reliability and safety but not the sexiest car around. The local who has gone missing is an ambitious resident of the small seaside town of Ebbing, where detective Elise King is riding out a medical leave and unsure if she will ever detect again. But when a newcomer proposes and organizes a music festival where two teenagers overdose and a man goes missing, King is back on the job, and learning things about her neighbors darker than she could have imagined.

The Constellation of Possibilities: An Approach to Writing Historical Fiction 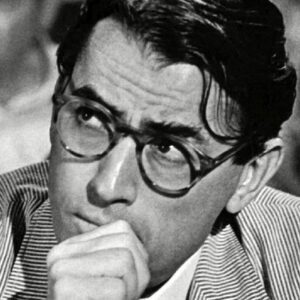 I’ve always wanted to be a lawyer, but every time I say this to an actual lawyer they tell me to be grateful I’m a writer...
© LitHub
Back to top