A look at the month's best crime nonfiction.

These are boom days for writers and readers looking for thoughtful, hard-hitting stories about real-life crime. Whether you’re in the mood for a high-octane page-turner, an investigation, or a penetrating memoir, chances are there’s a book (and many a podcast or docu-series) out there for you. Every month, we round up the best new crime non-fiction with recommendations from CrimeReads staff. Here are the selections for March 2020: 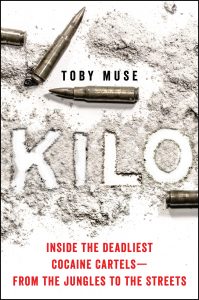 Toby Muse, Kilo: Inside the Deadliest Cocaine Cartels—From the Jungles to the Streets (William Morrow)

It’s sometimes easy to forget that cocaine is a commodity, and that narco-trafficking is not a purely controlled, monolithic enterprise run by shadowy cartels, but rather a deeply layered, deeply complex tangle of power relationships and marketplaces, all of them charged by the promise of riches and, to one degree or another, violence. In Muse’s new book, Kilo, he navigates the world of narco-production, trafficking, and consumption through each of those many layers, following one kilo of cocaine from the mountaintops of Colombia, across each state of its half-life. The result is a staggering work of reportage and social analysis. Muse is an experienced war journalist and for Kilo, he put himself into many dangerous situations to get incredible access to the narco-subcultures so few have witnessed. 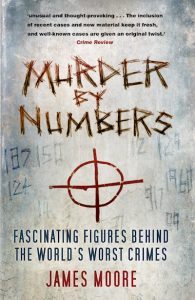 Moore presents an interesting approach to crime and history here, focusing on numbers—statistics, body counts, data indicators, and other figures that reveal strange and rarely explored aspects of notorious crimes across the historical record. The result is an innovative take on crime storytelling and an illuminating dash through some of history’s darkest chapters. 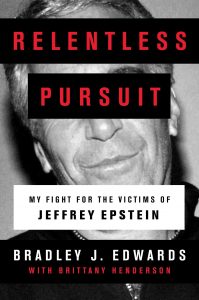 In 2008, Bradley Edwards was a young lawyer building his own small practice in Florida when a woman asked for his help in going after serial sexual predator Jeffrey Epstein. Edwards took on the case and many others besides, eventually gathering together dozens of Epstein’s victims and keeping the legal cases against him going for years. Their efforts finally helped land Epstein in jail. Edwards and fellow attorney Brittany Henderson now have the story from the perspective of the legal fight, a compelling take on a monstrous story. 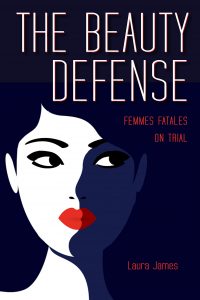 James is not only an attorney, she was also the woman behind the popular Clews website, which long delved into the archives of historical true crime and brought back many entertaining and really quite startling nuggets for its regular readers. Now she’s turned to a book-length project, focusing on the long and sordid history of real-life femmes fatales. In particular, she focuses on the ways in which some women—usually women considered beautiful—were able to get away with their crimes, while others were punished mercilessly. The book is a fascinating blend of popular history, legal analysis, and true crime narrative. (You can read her introduction to the book right here on CrimeReads.) 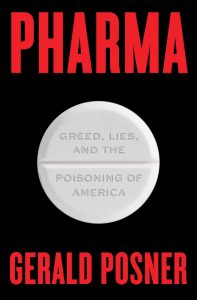 The cat’s out of the bag on this one, we all know pharma has been a disaster for many Americans, but Gerald Posner specializes in telling you what you don’t know: in his New York Times bestsellers like Case Closed and books like Hitler’s Children or God’s Bankers, what he has perfected is achieving the kind of disgust only a massive research dive can bring. An almost existential, mind-bending level of disgust. The sort of disgust that turns the corner firmly on any light or air flowing the other direction. Considering how much has been written in recent years on the Sacklers and many other pharmaceutical makers who appear in these pages, Posner manages to tell us yet more information. As far back as the 1950s they were running shell companies to disguise sponsored research, and they had garnered the FBI’s attention because they were hiring blacklisted communist writers to work in media arms. The screenwriter Walter Bernstein, interviewed here last year, the only who declined the job. The juggernaut rolled on, and by rolling together the building of their empire with the out of control prescription mentality of modern medicine, Posner has created a medical leviathan for our times. 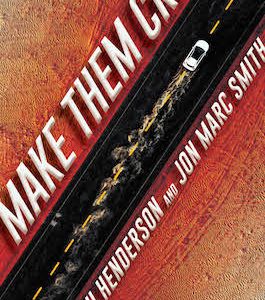 Two motorcycles had pulled alongside them now, one on each side. One in front. She could hear the Toyota rumbling close by. Out of the corner...
© LitHub
Back to top