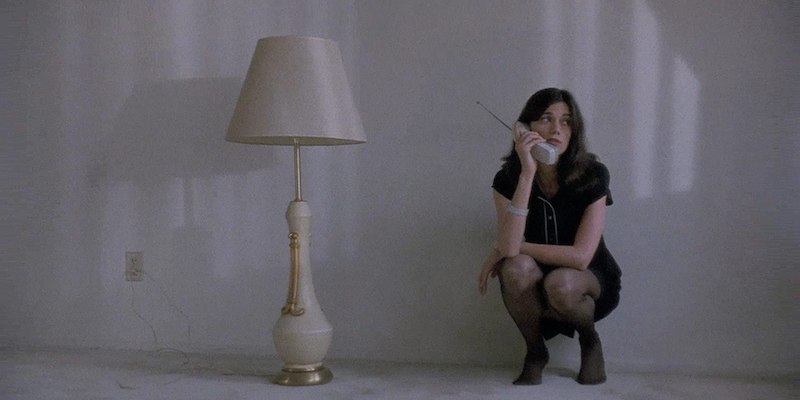 "Just getting away with murder doesn’t make it perfect...No, we need more than that."

How much we love the “perfect murder.” (Talking fiction here. Right?) It means many things to many people. Just getting away with murder doesn’t make it perfect—by that definition, every murder that does not result in a conviction would be “perfect.” No, we need more than that. A murder so immaculately planned that nobody is even charged? So perfectly committed that it doesn’t even look like murder? So diabolical that someone else takes the fall? An impulsive killing hastily but brilliantly covered up after the fact?

I love all those different variations so much that I couldn’t choose just one—I put all of them in my new novel, LOOK CLOSER, a domestic thriller involving the murder of a beautiful socialite in a wealthy bedroom community outside Chicago. A husband and wife, each with lovers, and all of them with motives—greed, betrayal, despair, love, and don’t forget revenge—constantly shifting throughout the novel.

So many movies have incorporated these concepts so well, in so many gloriously different ways. Here a few of my favorites—from the standpoint of the craft. Some are better than others, but I love each one’s take on depicting the perfect murder. 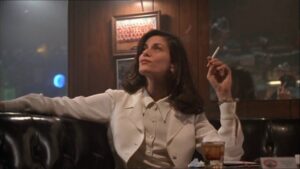 A lesser-known movie that was well ahead of its time, originating on cable television, thus denying Linda Fiorentino eligibility for an Oscar nomination she richly deserved for playing an unrepentant, manipulative, sociopathic protagonist/antagonist rarely seen in female characters up to that time. (And not often enough since!) Sexually twisted and unapologetically macabre, what I love most about this one is how artfully her plot to commit the perfect murder unfolded before our eyes, though we didn’t even know she was planning a murder. 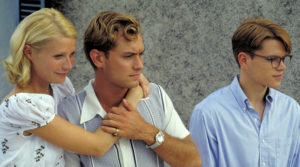 The star-studded adaptation of Patricia Highsmith’s novel succeeded on every level (including the box office) and has been lauded for both its plotting and its commentary on social class and sexuality. But what makes this one so interesting to me is that Tom Ripley’s perfect murders (yes, plural) were entirely spontaneous, born of passion or desperation, not skillful planning. It’s what Tom does afterwards, bobbing and weaving, improvising literally in the moment, avoiding near-miss after near-miss, that makes this movie such a rare gem from a purely “craft” standpoint. Tom got away with (at least) two murders, but he, himself, surely would not have labeled them “perfect.”

A flawlessly cast noir film of an upper-crust family in London, what impressed me was how literally and linearly the perfect murder, committed by Chris Wilton, unfolds. We know his plan, including misdirection and alibis. We watch him execute it. And a few hiccups aside, he gets away with it! The tension and surprises come not from head-twisting revelations so much as watching just how close Chris comes on several occasions to getting caught. The movie not only incorporates but emphasizes the importance of two factors that are too often ignored in this genre: one, the human factor, that detectives, like anyone else, can sometimes be a tad lazy and a bit too eager to accept the simplest explanation; and two, the importance of sheer dumb luck, sometimes as random as the side on which a coin drops. And from a storytelling perspective, the old unofficial rule we all know—if the bad guy reveals the plan to us ahead of time, it won’t work—is turned on its head. Turns out, sometimes it does work, and it’s still fascinating to watch. 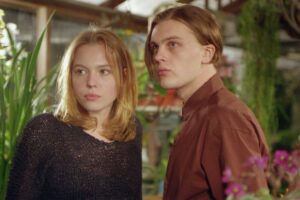 I include this one, starring Sandra Bullock and a young Ryan Gosling, not because it actually contains a perfect murder, and not because the two boys (played by Gosling and Michael Pitt) try to commit the perfect murder. I include this movie because the entire point of the murder itself is simply to see if they can pull it off—if they can commit the perfect murder and frame someone else. They literally plot out every step, including choosing an utterly random victim and a (fairly) random patsy. We then watch the foundation crumble, the boys resort to desperate measures—you get the rest. Not the best of the bunch here, but fun to watch the characters think like we writers think. 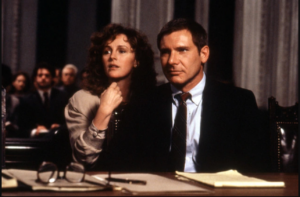 The adaptation of Scott Turow’s breakout masterpiece may or may not involve the perfect murder. No doubt, our killer got away with the murder of Carolyn Polhemus. But was the prosecution of Rusty for that murder an intentional frame-up or an accidental byproduct? The novel gave us diverse opinions on that question; the movie left it open for us to decide. Turow is a master of all things legal and dramatic, but the fact that a question like this was left unanswered in both movie and book felt appropriate and oddly satisfying. 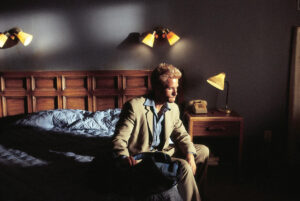 Was the perfect murder … not murder at all? This one-of-a-kind thriller, about a man suffering from anterograde amnesia—the inability to form short-term memories—takes place largely in the chronological reverse. We spiral backward in time as the protagonist, Leonard, tries to figure out, without the benefit of memory, and with the “help” of several manipulative players, who killed his wife. The closer he gets to the truth, the further from reality he strays. The reveal may be heartbreaking and frustrating but is, in many ways, perfect. 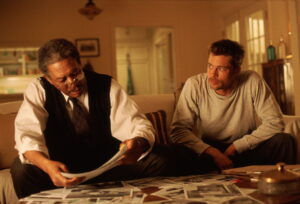 The best for last? From a craft standpoint, this one, about the hunt for a serial killer who justifies his crimes as punishing those who commit the Seven Deadly Sins, has my vote. This one turned every conventional notion of the perfect murder on its head.  The killer gives himself up? The killer doesn’t survive? But yes, ultimately—and trying very hard to avoid a spoiler here—the killer gets precisely the outcome he wants. What could be more perfect than that? 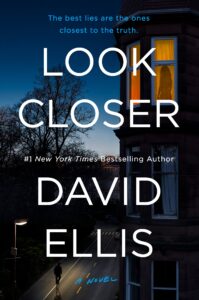 David Ellis is a justice of the Illinois Appellate Court and the author of nine novels, including Line of Vision, for which he won an Edgar Award, and The Hidden Man, which earned him a 2009 Los Angeles Times Book Prize nomination. 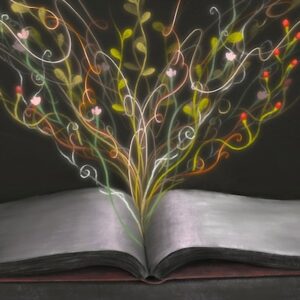 Mystery novels are both timeless and popular because the reader is a participant in the action more so than in other genres—just...
© LitHub
Back to top