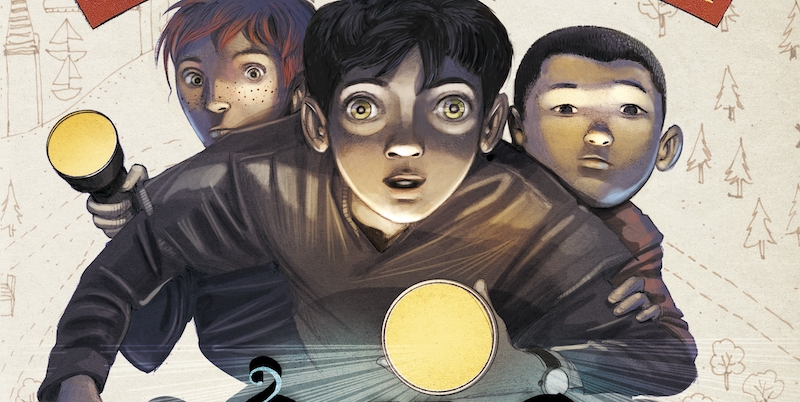 8 Children’s Mystery Novels That Are Enjoyable for All Ages

"Some day you will be old enough to start reading fairy tales again."

In his dedication in The Lion, The Witch, and the Wardrobe, C.S. Lewis penned this note to Lucy Barfield, his goddaughter. “I wrote this story for you, but when I began it I had not realized that girls grow quicker than books. As a result you are already too old for fairy tales, and by the time it is printed and bound you will be older still. But some day you will be old enough to start reading fairy tales again. You can then take it down from some upper shelf, dust it, and tell me what you think of it.”

I love that part, someday you will be old enough to read fairy tales again. Later on, in his book, On Stories: And Other Essays on Literature he wrote, “When I was ten, I read fairy tales in secret and would have been ashamed if I had been found doing so. Now that I am fifty, I read them openly.”

C.S. Lewis was a smart man. He cherished the idea that children’s books are ageless and meant for all to experience. As adults, why do we feel there’s an unspoken rule that we have to read “adult” books?

There’s nothing that says you wouldn’t love a good middle grade or young adult novel. In fact, I’d refer you right back up to Lewis’ quote and say you’re probably “old enough” to truly enjoy one.

I love middle grade fiction. In fact, aside from the occasional book on the craft of writing, it’s pretty much all I read. My favorite genre is Mystery. Getting caught up in the thrill of the chase, the suspects, the clues, and red herrings is a fantastic way to relax. There are hundreds of middle grade mystery books of all types (murder, theft, treasure hunts, and more) that fill the shelves of bookstores and libraries just waiting to be read by more than just kids. That’s right. They are waiting to be read by you!

So, the next time you feel like reading something “adultish”, I challenge you to fight the urge. Take a page from C.S. Lewis’ book. Be old enough to choose a children’s novel. Grab something new, something fresh, something . . . younger. I promise you won’t be disappointed, and you might just discover a favorite new genre. Let me share with you some of my favorite middle grade mysteries: 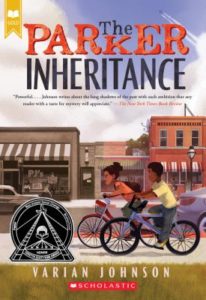 The Parker Inheritance by Varian Johnson

If you like books where you jump back-and-forth between the past and present, you’ll love this treasure hunt mystery. Candice Miller finds a letter (addressed to her grandmother) tucked inside an old book in the attic of an old house. But it’s what’s inside the letter that propels Candice on an adventure and a discovery she never imagined. 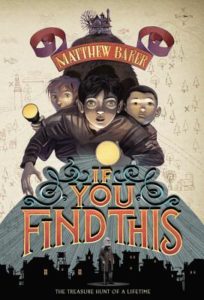 If You Find This by Matthew Baker

Nicholas is a total misfit (a musical prodigy, but socially awkward). His grandfather is an ex-con who hints around about a buried treasure—priceless family heirlooms—but he’s also senile, so who really knows if the treasure really even exists. Once the adventure begins, it’s hard to put this one down! 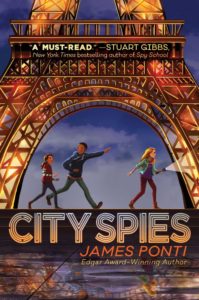 A handpicked group of kids from around the world, each with their own particular skill set, are trained as spies to help stop the crimes of world-renown villains. The first in this series takes place in Paris. The second book releases Spring 2021 and is set in San Francisco. Get ready to hold on tight as you travel the world with these characters! 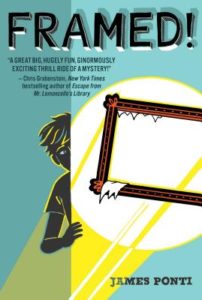 The FRAMED! series by James Ponti

Florian Bates and his friend, Margaret use T.O.A.S.T. (the Theory Of All Small Things) to solve mysteries for the FBI. There are three books in this series, Framed!, Vanished!, and Trapped! From art theft, to kidnapping, to espionage, these mysteries are full of excitement and adventure for everyone. 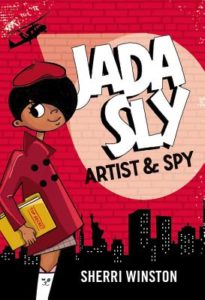 This is not your traditional spy novel. Jada is ten years old and is convinced that her mother, who died in a plane crash, is actually alive . . . and a spy living in New York! Jada does everything she can to try and find her—and events don’t always go according to plan (in fact, they often don’t go according to plan). There are some fun illustrations in this book which add to its humor and enjoyment. 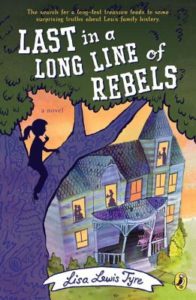 When Louise Mayhew overhears her family may lose their house, she knows she needs to do everything she can to save it—after all their home’s been in her family since before the Civil War. Then she discovers one of her ancestor’s diaries and learns about a cache of stolen gold (and some rather unpleasant family history). This fun treasure hunt mystery takes place in south and is full of southernisms and humor. 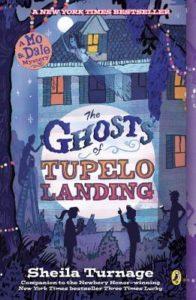 This is one of my all-time favorites! There are four books in this series: Three Times Lucky, The Ghost of Tupelo Landing, The Odds of Getting Even, and The Law of Finders Keepers. It’s recommended you read them in order. Moses (Mo) Lobeau, her best friend Dale, and later on Harm Crenshaw, solve everything from murder mysteries to treasure hunts. The dialogue is witty and overflowing with humor. If you’re looking for a relaxing funny book, you can’t go wrong with this series. 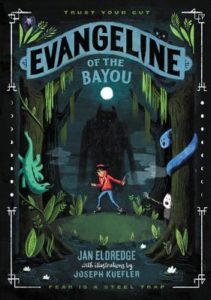 Evangeline of the Bayou by Jan Eldredge

This isn’t your typical whodunit mystery. It’s more of a mysterious adventure. Evangeline Clement spends her days and nights preparing to become a haunt-huntress. But when she and her grandmother are called to New Orleans to solve a “problem” (as in, what on earth is happening to Mrs. Midsomer and what was she cursed with?!?), Evangeline gets more than she ever bargained for. This is definitely a book that will appeal to adults just as much as children. 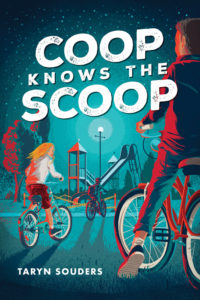 Taryn Souders graduated from the University of North Texas with a specialization in mathematics. She is the author of How to (Almost) Ruin Your Summer and Dead Possums Are Fair Game. She lives in Winter Park, Florida, with her family. Visit her at tarynsouders.com. Her latest book, Coop Knows The Scoop, is now available. 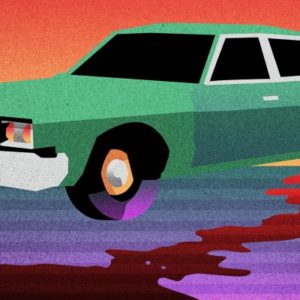 Attorney Gerry Spence: “Who is Ed Cantrell?” Ed Cantrell: “A year and a half ago. I think I could have answered...
© LitHub
Back to top