8 Debut Novels You Should Read This June

Breaking into the crime game isn’t easy, but every month, a few brave and talented souls make a go of it. We’re scouring the shelves in search of auspicious debuts and recommending the very best for your reading pleasure. 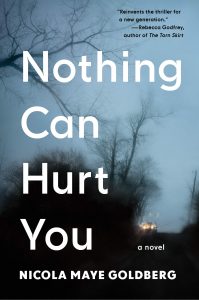 Nothing Can Hurt You, Nicola Maye Goldberg (Bloomsbury)

Goldberg’s debut is a quiet but powerful meditation about how crime ties disparate people together. Sara Morgan was murdered in 1997 in the woods near her college in upstate New York. Her boyfriend, Blake Campbell, confessed to the crime and pled temporary insanity. When he is acquitted, the case continues to live in the minds of several people involved with the crime and its aftermath: the woman who found the body; Sara’s half-sister, bent on justice; and an ambitious reporter who ties Sara’s murder to a local serial killer, John Logan. Nothing Can Hurt You is also beautifully and sparsely written, lending it a profundity not often found in genre fiction. –Lisa Levy, CrimeReads contributing editor 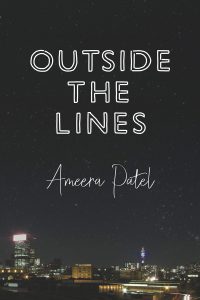 In this coke-fueled thrill-ride through the underworld of Joburg, characters face difficult decisions and try to find some humanity, even as the quest for money and the need to meet family expectations tear them apart. South Africa is one of the great hot spots for crime fiction these days, and we can’t wait to see more from Ameera Patel. –Molly Odintz, CrimeReads Senior Editor 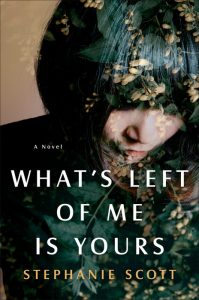 Stephanie Scott, What’s Left of Me Is Yours (Doubleday)

Singaporean British writer Stephanie Scott’s lush debut takes us into the shadowy world of Tokyo’s “wakaresaseya” industry, where specialists in the art of break ups help move along stalled divorce proceedings through a…wide variety of tactics. When a wakaresaseya is hired to sleep with a man’s wife and provide him justification to end the marriage, he doesn’t expect to instead, fall desperately in love. If the art of seduction is dangerous, then the struggle for love will prove even more so…I can’t wait to read this deep dive into obsession and jealousy, grounded in a truly weird industry. –MO 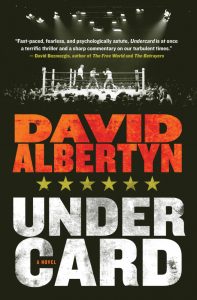 A rich, exhilarating story follows a man just out of the Marines over twenty-four hours in Las Vegas as he comes across figures from his past: an old flame and two very old friends, one fighting the undercard that weekend, the other a police officer who is the subject of heated protests over the killing of an unarmed teenager. Albertyn creates a pressure-cooker scenario for his characters, but manages amidst the adrenaline to bring out moments of insight and humanity. –Dwyer Murphy, CrimeReads Editor-in-Chief 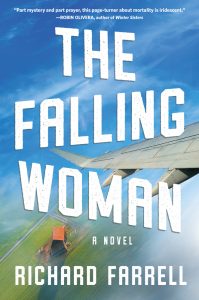 A startling and suspenseful debut, Farrell’s The Falling Woman creates an immediately compelling scenario: a National Transportation Safety Board investigator is sent to look into a tragic plane crash when he hears about a rumor of the proverbial “sole survivor,” a woman who fell from the plane and landed on the ground still strapped into her chair, alive and intact. It turns out the rumor is true, and the woman who survived is terminally sick with cancer and wishes to live her final days in secret. Farrell keeps a firm grip on the story’s inherent tensions while also delving into the subtle and profound questions the incredible story provokes. –DM 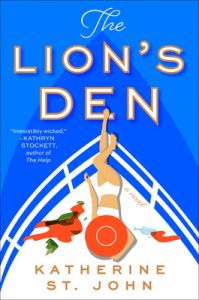 If you’re lucky enough to have a pool to read next to this summer (or if you’re just stuck splashing water on your face trying to keep cool), Katharine St. John’s clever debut makes for the perfect escape. In The Lion’s Den, gold digging Summer invites a group of her friends to cruise the Riviera on her wealthy boyfriend’s yacht, but the women on the trip soon realize their luxury getaway is becoming a deadly nightmare when one vacationer turns up murdered. This one will leave you thinking, hey, maybe it’s a good thing we can’t go on vacation this year! –MO 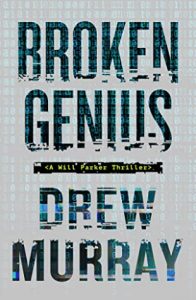 Drew Murray’s technothriller Broken Genius is another perfect escapist read, although with a vastly different plot. Murray’s protagonist works in the FBI’s technological crimes department, and is called in to solve a murder at Comic Con when the investigators realize the victim was running an auction on the Dark Web—and bidding is still open. With an array of suspects including Russian technocrats, Chinese hackers, and a desperate American CEO, the FBI agent must use all his technological knowhow to find the true killer. –MO 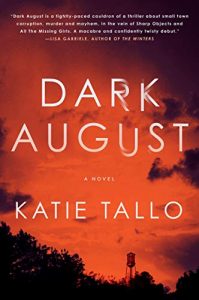 Tallo’s debut heralds the entrance of a promising new voice to noir and thriller writing. In Dark August, a drifter comes home after her grandmother dies, leaving her the house. While exploring, she comes across a trunk containing her mother’s old case files, and starts to wonder if the cold cases are linked to her mother’s death in a car accident when she was a young child. Things heat up when a body is discovered that sheds new light on the trunk’s mysterious contents. –MO

Crime in a Tenured Position:
The Feminist Mysteries of Carolyn Heilbrun 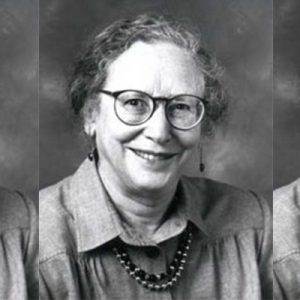 Crime in a Tenured Position:
The Feminist Mysteries of Carolyn Heilbrun

In the early 1960s, Carolyn Gold Heilbrun was a young assistant professor of English at Columbia University, determined to be the first...
© LitHub
Back to top