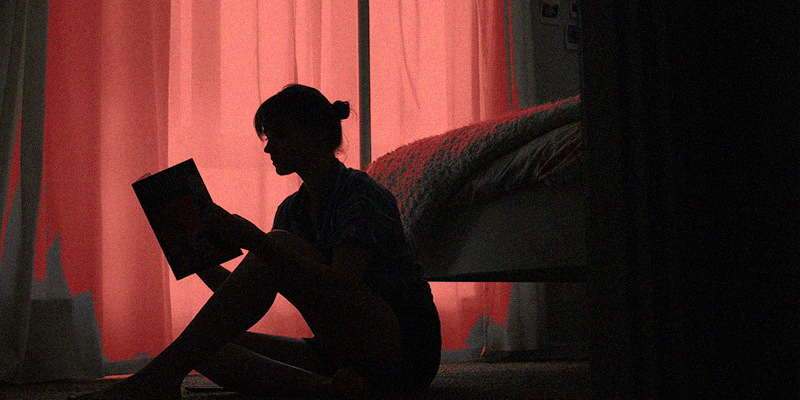 There’s nothing quite like a murder mystery. Learning all the juicy secrets behind the suspects, flipping the page and revealing a plot twist, coming up with theories as you read, staying up way too late to find out if you’re right…I love it all.

When I set out to write Killer Content—my third novel but my first murder mystery or thriller—one of my main goals was to create this sort of experience for my future readers. Killer Content is a murder mystery set in a house of famous teenage TikTokers. The six members of the house seem to have it all—millions of followers, lucrative content deals, striking good looks. But behind their perfected social media image, there are hidden secrets. When a member of the house shows up dead in the infinity pool, the rest of her famous roommates immediately become suspects.

As I prepared for the book to release on Nov. 30, I got to thinking about the teen murder mysteries that I have loved and which have puzzled, frightened, exhilarated, and inspired me over the years. I wanted to share a few of my favorites in this list. 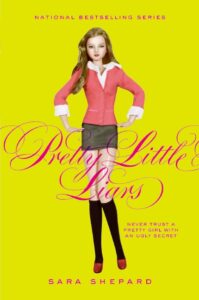 An absolutely classic series about a group of girls haunted by the death of their friend Alison and plagued by mysterious texts from an anonymous sender who seems to know all their secrets, and goes by the sign-off “-A.”

I loved these books when I was younger, and I re-read this entire series while I was writing Killer Content. I found myself completely caught up in the story—reading until late hours, ordering the next book in the series as soon as I was getting remotely close to the end, and checking the mail obsessively for the arrival of the next installment.

Although some details, like sidekick phones and “7’s” jeans, may seem foreign to a current teenage audience, the suspense and plot twists and turns of this series never go out of style. 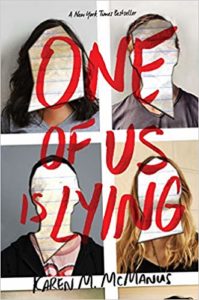 One of Us is Lying by Karen M. McManus

“The Breakfast Club meets murder mystery”: this book had me hooked from the first time I heard this description. I read this when it first came out and again before watching the recent adaptation on Peacock.

I loved the way this story weaves between different points of view and kept me guessing through to the shocking twist. I also loved how this mystery incorporated themes around high school pressures and inequality in addition to the murder mystery “whodunit” plot. I also can’t get enough (spoiler) of the Bronwyn and Nate romance—I ship it! 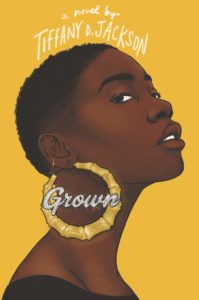 I first encountered Tiffany D. Jackson’s writing when her second book, Monday’s Not Coming, was published. I won’t go into too much detail about that book and its famous twist, since I don’t want to spoil it for those who haven’t read, but I’ll say—I highly recommend reading it. I was enthralled by her writing, and soon after I finished Monday, I read her debut, Allegedly. All of Jackson’s books engage with difficult, real-life themes, and also are page-turning, plot-twisting mysteries. Her writing is truly a masterclass in writing both engaging and thought-provoking work.

Grown is no exception. In the novel, Enchanted, a 17-year old aspiring singer, meets a legendary R&B singer named Korey Fields. He promises to help her achieve her dreams, but things instead turn to a nightmare as he grooms and manipulates her. When Enchanted wakes up with blood on her hands and no memory of the night before, the question the police are asking who killed Korey Fields?, and signs point toward Enchanted. 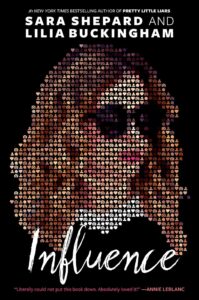 This story is Pretty Little Liars meets the influencer world – so it was 100 percent up my alley. It was written by Sara Shepard, author of the PLL series and Lilia Buckingham, a writer, actress, and dancer, with over a million Instagram followers—truly a dream team.

I’m very interested in the way our curated social media selves are similar or different from our “real” selves and I love that this book engaged with this question while simultaneously unfolding a thrilling mystery. While this book focuses on Instagram-influencers and YouTubers, rather than TikTokers—I do feel like it is a sort of kindred spirit to Killer Content—part of the same larger conversation around social media and how it affects our lives. 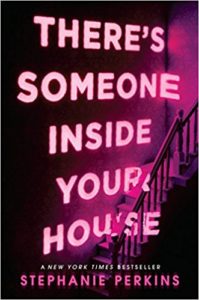 There’s Someone Inside Your House by Stephanie Perkins

I first fell in love with Stephanie Perkins’s writing when I read Anna and the French Kiss; I devoured that book on vacation like it was a pain au chocolat, and I equally enjoyed the other books in that series, Lola and the Boy Next Door and Isla and the Happily Ever After.  When There’s Someone Inside Your House came out, I was excited to read, and thrilled to find that it was as scary as the other books were swoony.

The novel tells the story of a series of murders at Nebraska high school, told through the perspective of transfer student, Makani Young. Fans of the Scream franchise will enjoy the way this book bends genres between slasher and mystery. 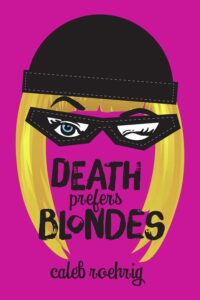 I’m a fan of all of Caleb Roehrig’s books, but perhaps my favorite is Death Prefers Blondes. In the story, a team of drag queens and a Hollywood heiress pull off Ocean’s 8-style heists, and then a suspicious death and a job gone wrong raises the stakes.

This book is a fun, heart-warming story about found family as well as a mystery. Roehrig has constructed a suspenseful plot that drives you through the story and populated the book with characters who you will love spending time with. 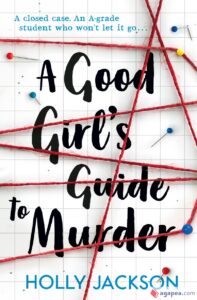 A Good Girl’s Guide to Murder by Holly Jackson

This book is great for anyone who gets caught up in True Crime podcasts and finds themselves turning over the clues and alibis of cases while washing the dishes or walking their dog (speaking from experience). In this novel, high school student Pippa Fitz-Amobi investigates a five-year old murder that took place in her town for a final project, reopening a case everyone else thought was settled. As she digs further, it becomes clear that the real killer is out there, and Pippa herself might be in danger. It’s a meta mystery within a mystery—and both levels kept me caught up in this nail-biting story.

The story of the disappearance of a woman named Amy, and the investigation of her husband and presumed killer, Nick.

This is not a YA book, but I first read Gone Girl when I was in high school—and it was one of the books that led me to fall in love with the thriller/mystery genre. I will always remember flipping a certain page (if you know you know) and literally throwing the book across the room in absolute shock/ overwhelm/excitement. If I were granted a magic wish to read one book for the first time again, it would probably be this one.

This is a book about adults and probably more for teens / later high school than tweens—but that is of course a personal choice. No matter when you decide is the right time to read it, I do recommend reading this book at some point (and covering your ears to avoid spoilers in the meantime so you get the full experience) since I really feel like this is a modern classic of the genre. 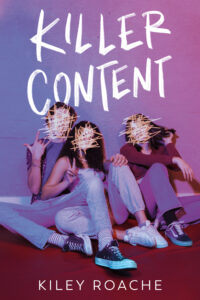 Kiley Roache is a college student who spends her time reading, writing and justifying the purchase of cold brew coffee. She has worked for the Chicago Tribune's teen publication, the San Francisco Chronicle, and Huffington Post Teen. Originally from Chicago, she currently lives in Stanford, California in a house with 60 of her closest friends. Her latest novel, Killer Content, is now available. Visit her online at www.kileyroache.com.
http://www.kileyroache.com 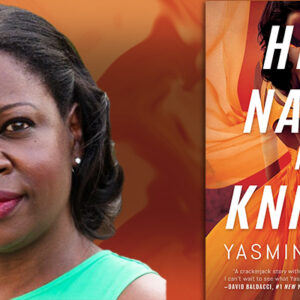 My first thought was, well dang! That’s a HUGE compliment. My second, well dang. What a lot to live up to. Because if I think...
© LitHub
Back to top