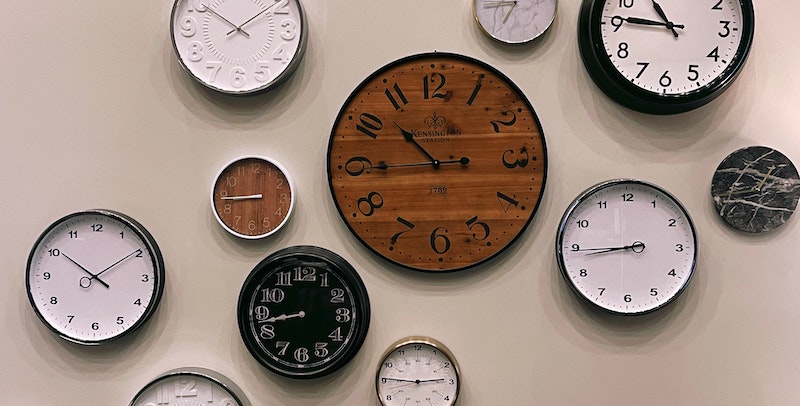 In these long-running series, sleuths are complex, evolving characters, who acknowledge the passage of time.

Series have been popular since the beginning of the mystery genre. Anyone remember Sherlock Holmes? Holmes was a professional, however, as was Hercule Poirot. Miss Marple, on the other hand, was an amateur who usually solved cases beyond the capabilities of the police. All three of these characters and their creators remain hugely popular, despite the fact that the characters change very little throughout the course of their respective serial adventures. Most detectives of this Golden Age (roughly 1920 to 1945) never really aged.

Margery Allingham, the creator of Albert Campion and a younger contemporary of Agatha Christie, took a different approach, however. Campion aged noticeably throughout the series. He started in 1929 as a bit of a young rogue in The Crime at Black Dudley (apa The Black Dudley Murder), but in the second book, Mystery Mile (1930), he is obviously a good guy. His adventures vary over the years between thrillers and detective stories. He marries and has a son, and by the end of the series he is obviously elderly.

While contemporary readers still enjoy these older mysteries, today they like their amateur sleuths and even the professionals not to remain static from book one through book forty in a series. That can be a tough assignment for the amateur sleuth writer of today, but it’s a challenge that some meet head on by making their characters persons of depth whom it’s impossible to know well in only one book.

Donna Andrews will publish her thirtieth book in the Meg Langslow series this fall. Meg, a blacksmith, is unmarried when the reader meets her in Murder with Peacocks, but over the course of the series, she gets married and has children. Andrews introduces various members of the extended family through the series, each of whom has a way of complicating Meg’s life in unexpected (and occasionally unwelcome) ways. This unpredictability has helped keep the series fresh and funny.

Alan Bradley created one of the most memorable amateur sleuths of the twenty-first century. Flavia de Luce is a mere twelve years old when she first appears in The Sweetness at the Bottom of the Pie. Almost terrifyingly precocious, Flavia loves chemistry, her father, and her buddy Digger, her father’s batman. Flavia doesn’t age much over the course of the ten books to date in the series, but she faces personal and familial trials that would bring many an adult to their knees and somehow comes out unbowed but wiser about human nature.

Charlaine Harris is best-known these days for her paranormal, best-selling character Sookie Stackhouse, but her earliest series character was diminutive Southern librarian Aurora Teagarden. In the course of ten books, Aurora, or Roe, had to contend with an overbearing mother and various developments in her personal life, all the while solving murders that baffle the police. Aurora debuted in Real Murders, and following her life through the series the readers sees her personal challenges combined with her success as an amateur detective.

Jane Lawless combines running a restaurant with amateur detection, often in company with her flamboyant theatrical friend, Cordelia Thorn. These two fascinating characters are the creations of Ellen Hart who worked for many years as a professional chef. Beginning in 1989 with Hallowed Ground, Jane and Cordelia have featured in a total of twenty-seven mysteries. Jane, who is an out lesbian, deals with numerous life changes and prejudice throughout the series, and Hart has done a remarkable job keeping the series fresh and relevant for over thirty years.

Barbara Neely (1941-2020) published only four novels about her character, Blanche White, but in each book Blanche has to face numerous challenges. A middle-aged, plus-sized black housekeeper turns reluctant sleuth when confronted with murder, and her point of view is unique in the genre. The first book, Blanche on the Lam, won three of the four major mystery awards for Best First Novel. Neely’s outstanding contribution to the mystery genre earned her the Grand Master Award from the Mystery Writers of America in 2020.

Elizabeth Peters (1927-2013) was the grande dame of the historical amateur sleuth genre. Her enduring creation, Amelia Peabody (aka Mrs. Radcliffe Emerson), dealt with marauding mummies, pharaonic curses, and dastardly villains over the course of twenty inimitable adventures, from the late nineteenth into the early twentieth century. Peters (aka Barbara Mertz) used her Ph.D. in Egyptology to give an authentic background to these stories, and in so doing led many a young reader into a career in Egyptology. Amelia is headstrong, intelligent, and outspoken, but also Victorian. She confronts ideas that make her think and re-evaluate her beliefs, and she and her family have to face the ever-changing political fortunes of the Egypt they love deeply and passionately.

When I created widowed librarian Charlie Harris, I wanted to make him an amateur sleuth in the mold of characters like the ones discussed above. I wanted him to grow from book to book, and I wanted him to face realistic life situations while he also worked on figuring out who the killer was in each book in the series. In the first book, Murder Past Due, Charlie is mostly on his own, except for his Maine Coon cat Diesel, his housekeeper, Azalea Berry, and his lodger, Justin Wardlaw. Beginning with the second book I began to introduce Charlie’s children into the series, and with family there are always complications.

Family life never remains static, and so Charlie’s life doesn’t remain static either. For one thing, there are those pesky dead bodies that somehow keep showing up. Amateur sleuths don’t really solve crimes, but for those of us readers who like to think we can play Hardy Boys or Nancy Drew, it’s a fun fantasy. After all, these crimes are happening in our world – the neighborhood, the college, the library, and so on – not in the mean streets where we wouldn’t normally go. Charlie’s work as a rare book and archive librarian brings him into contact with occasionally mysterious situations, as does his involvement as a volunteer at the public library.

With the newest book, What the Cat Dragged In, I wanted Charlie to learn more about his family history. My own paternal grandfather’s family home is long gone from my family’s possession, but I thought it would be interesting for Charlie to discover that he has inherited the old farmhouse and the land that belonged to his paternal grandfather. His grandfather died when Charlie was very young, so he has only a child’s memory of the place. He confronts memories that have been long buried when he goes to the old house. He begins to realize how little he actually knows of his own family history.

When his cat Diesel discovers a skull in the farmhouse attic, Charlie has to wonder whether his grandfather was a murderer. After all, how much do we really know about our ancestors? What else does he not know about the Harris family of Athena County, Mississippi? These same questions intrigue me about my own family, and they remain unanswered, and probably unanswerable. 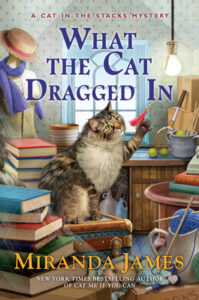 Miranda James is the pen name of New York Times bestselling and award-winning author Dean James. He was a medical librarian for nearly twenty years and published articles on topics in library science, the history of science/medicine, and mystery fiction. His books include the Simon Kirby-Jones series, the Wanda Nell Culpepper series, the Silver Dagger series, and the Agatha Award winner By a Woman's Hand, which he cowrote with fellow librarian Jean Swanson. James lives in Texas. 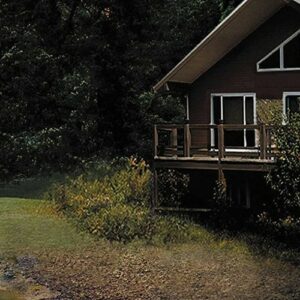 Another week, another batch of books for your TBR pile. Happy reading, folks. * Stephen Graham Jones, My Heart Is a Chainsaw...
© LitHub
Back to top