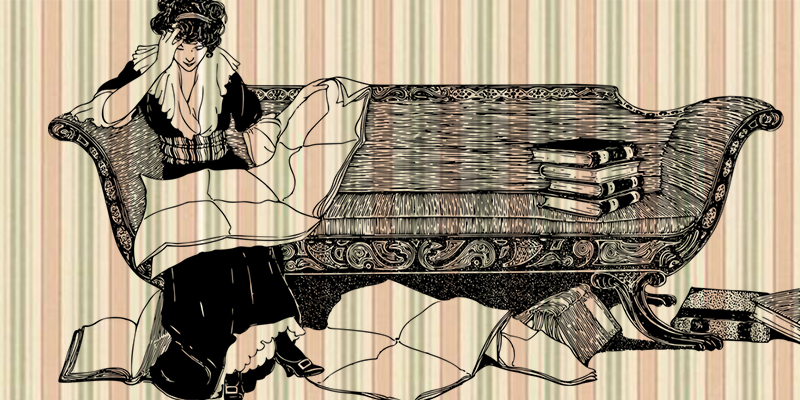 12 psychological thrillers to read this Valentine’s Day if you (like me) will be spending the evening at home, alone, drinking wine on the couch, with your cat next to you.

Like most Hallmark holidays, Valentine’s Day is, on the surface, a holiday for selling goods, and just below the surface, aimed at reinforcing traditional societal and/or familial relationships (see: Mother’s Day, Father’s Day, President’s Day, etc.). But that doesn’t mean the rest of us can’t have fun! And if you’re looking for a good antidote to the Capitalist Love Fest that is this Friday, psychological thrillers are the way to go.

I’ll be spending this Friday on my couch, next to my cat, drinking a bottle of wine, and if you’re like me (and more of the internet is than it would like to let on), then these books are for you! You won’t find many classics of doomed romance on the list, but there are plenty of roundups out there celebrating the many terrible relationships of noir fiction and mid-century gothics. Here are a few of the many, many, recent crime novels that will make you feel glad you’re not trapped in the mutually destructive force we call “relationships.”

Also I’m not including Gone Girl because we’ve all already read it, but obviously Gone Girl. 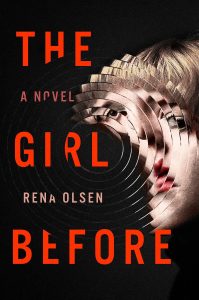 Rena Olsen, The Girl Before

I will never stop recommending this book (partially because there’s another book with the same title and I like this one better), but also, because it’s got one of the most disturbing relationships you’ll find in fiction. When Olsen’s protagonist and her husband are arrested, she has no idea what she did wrong—until she figures out that her seemingly happy childhood home was actually a compound where children were imprisoned and groomed for international human trafficking, a fate she escaped only because the scion of the family who ran the compound fell in love with her. One of the most twisted love stories you and your cat will ever read. 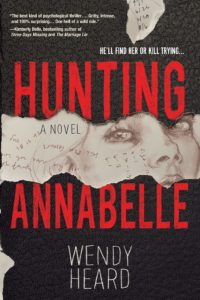 Heard’s debut takes us into the mind of a teenage psychopath, whose girlfriend goes missing soon after they share their first kiss. Did he kill her? Did she orchestrate the disappearance herself? And if so, why, and what does she want from her abandoned paramour? You and your cat will soon discover the answers to all these questions as you race to finish the book. 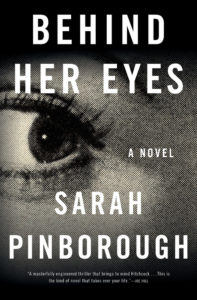 Sarah Pinborough, Behind Her Eyes

Pinborough’s twistiest thriller asks the question, what would you do for love? And then proceeds to tell a batshit story about a love triangle taken to some serious extremes. I won’t tell you more, lest I spoil the ending. This one will make you say to your cat, “WTF just happened?” 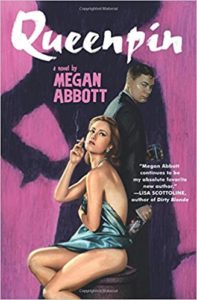 This tale of crime, mentorship, and love gone wrong is perfect for Anti-Valentine’s. When a gamine gets a gig helping an older woman run a numbers game, everything’s going great—until she fucks it all up by falling in love. This one will make you think, men ruin everything, and then nod your cat’s head up and down to indicate their agreement. And then wave their paws around, just because you can.

Romance is a challenge when your sister is a sister killer who keeps knocking off her many beaus, and you’re stuck cleaning the blood out of your car instead of pursuing that hot doctor. But wait—maybe he’s not quite as great as you thought he was….And what’s he doing with your sister?!?! This one will make you cuddle your cat and then send your sister a picture of you cuddling said cat while promising to her that you will always be there to hide the bodies.

I mean, obviously. We couldn’t have this list without mentioning the creepy rom-com love fest that is Kepnes’ brilliant tale of love gone awry. Also, if you haven’t seen the show yet, you’re probably not at home drinking wine with your cat but are, in fact, living in a cave somewhere that doesn’t have internet anyway. 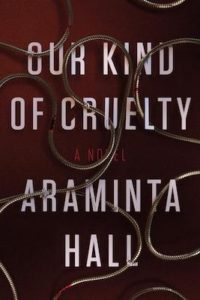 Another fantastic tale of obsession that’s part of a new trend of male-narrated psychological thrillers that force readers to confront the way language privileges the abuser, Araminta Hall’s Our Kind of Cruelty is about a man who just can’t let a former relationship go—so he destroys everything in his ex’s life in the name of love. This will make you look at your cat and think, “I’m glad I’m only obsessed with my cat, and not an actual human.” 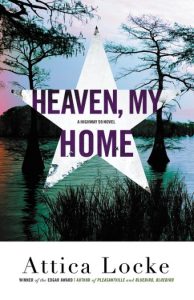 Love and marriage are in the background in this novel, but that doesn’t make the dissolution of Darren Matthew’s marriage any easier to read about. At least he’s got some new hopes for romance by the end of the book! And while reading this, you can say to your cat, perhaps if Darren got a cat, he wouldn’t be so lonely… 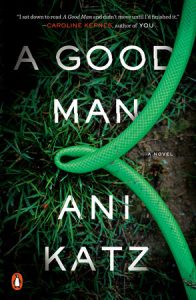 This one would also work as an antidote to Father’s Day! In Ani Katz’s extremely disturbing debut, a man attempts to explain why he would commit a heinous act. Katz uses the juxtaposition of horrifying crimes and ratiocination to explore toxic masculinity as it manifests in marriage. This one will make you clutch your cat to you and promise to always love and protect its furry, neutered self, as it protests meekly to escape your arms and you suddenly realize that YOU, TOO ARE PART OF THE PROBLEM. 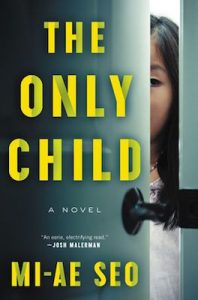 Mi-ae Seo, The Only Child

In The Only Child, a newly married psychologist gets stuck raising her deadbeat-dad husband’s terrifying progeny, with predictably horrifying results. Mi-ae Seo uses the psychological thriller genre to explore the problematic aspects of women’s double burden—I mean, who wants to work full time interviewing serial killers AND raise your husband’s child who may be a homicidal psychopath? This one will make you say to your cat, “You’ll always be my furbaby, but I’m very glad you’re not an actual human child, even though then your medical bills would be much cheaper.” 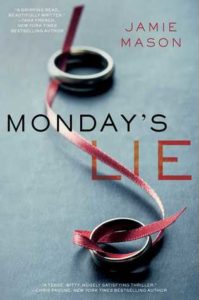 Mason’s protagonist, raised by CIA mother, knows more spycraft than she’d care to admit, so when her husband starts acting funny, all she needs to do is tap into her childhood memories for the skills to figure out what’s going on. This one will make you want to sign up for Krav Maga classes, and will make your cat glad they were born with knife-like claws and sharp teefies.

Shari LaPena, The Couple Next Door

The Couple Next Door is a psychological thriller take on the “grass is always greener” narrative. A neighborhood voyeur witnesses budding problems in the marriage across the street, and finds herself getting more immersed in their troubles than would be at all appropriate. This one will make you look at your cat and say, “Have you ever seen someone get murdered through the window?” And then you will say, “Who’s a fuzzy boy? You are!” 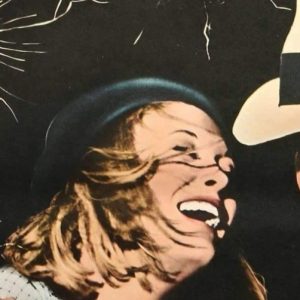 How do couples show their love? Some do it with flowers, because nothing screams romance like a handful of dying vegetation....
© LitHub
Back to top