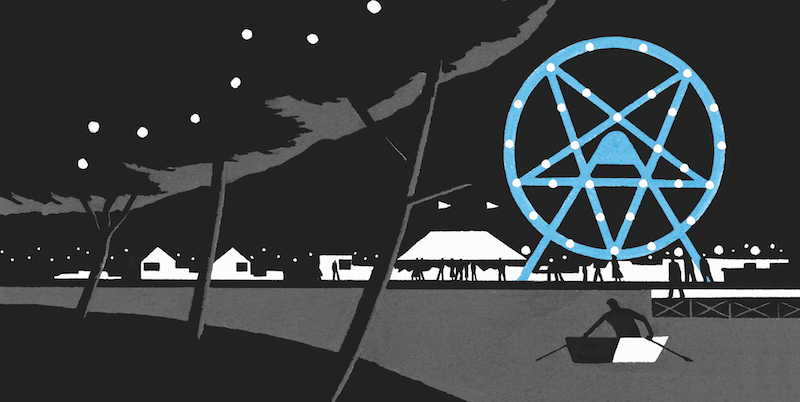 Few books have inspired such iconic images as Patricia Highsmith’s Strangers on a Train. Whether you’re partial to the hollow specters of the first edition cover from Harper & Brothers (1950) or the Alfred Hitchcock film (1951), with its masterful shots of Farley Granger and Robert Walker’s first meeting on the fateful train, chances are just hearing the title conjures up a rich visual world, a peripatetic midcentury America coming unmoored and unhinged.

We recently learned the Folio Society was issuing a new illustrated edition of Highsmith’s classic, with artwork from acclaimed illustrator, Geoff Grandfield. Below you’ll find a sampling of the images alongside snippets of Highsmith’s own unforgettable text. Every new rendering of Highsmith’s world is eagerly awaited in these parts, but Grandfield’s is especially striking, a haunting vision of a world cleaved in two and cast in creeping shadows.

Bruno began to worry. He couldn’t tail them out of town or down a country road. Then a big arch of lights appeared over the road. WELCOME TO LAKE METCALF’S KINGDOM OF FUN… 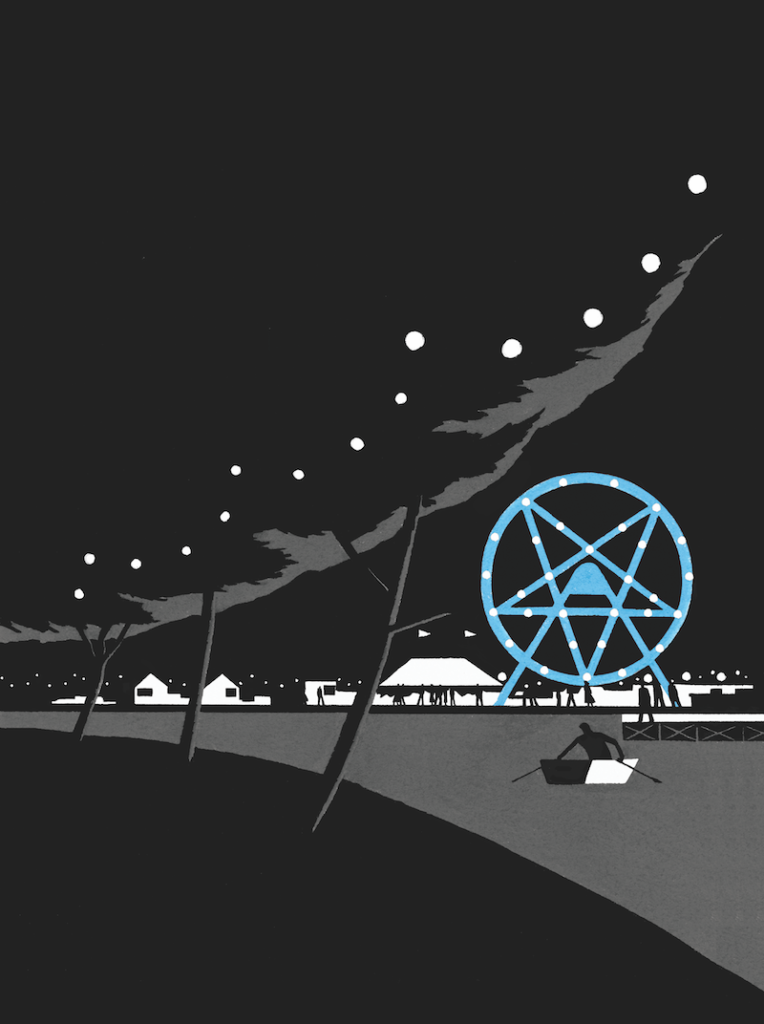 Guy picked up the pencilled envelope from the Santa Fe hotel. There was only a small card inside. On the card’s back was printed: 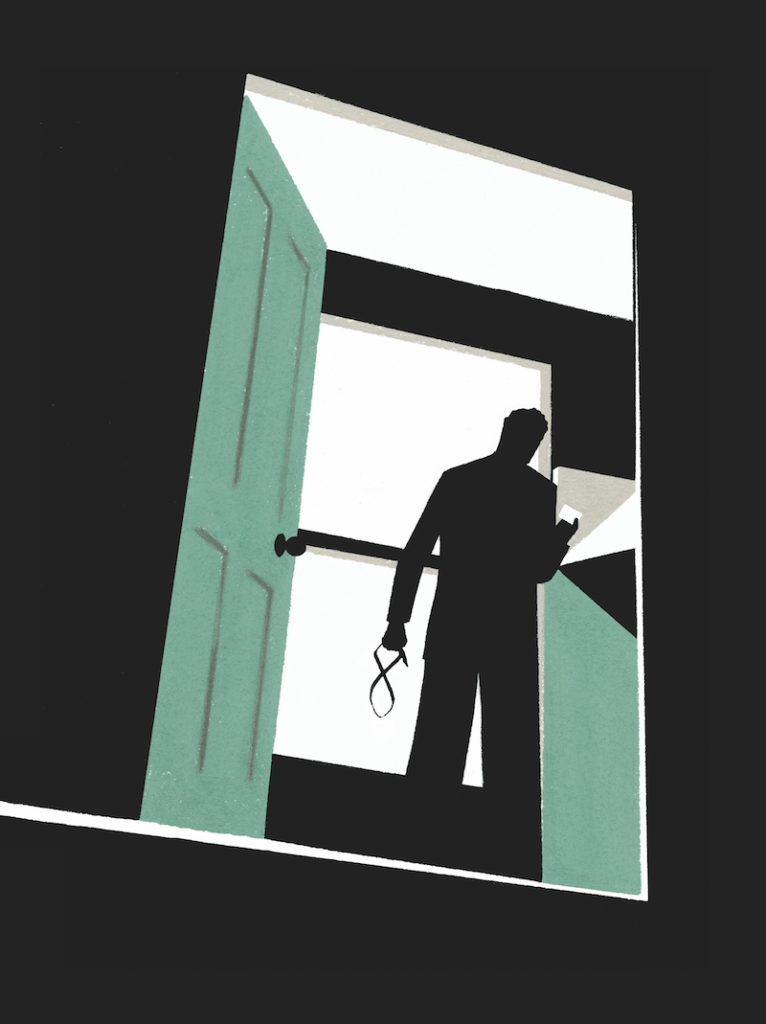 The room tore up with a roar. His fingers tightened in terror. The roar came again, as if the crust of the world burst. 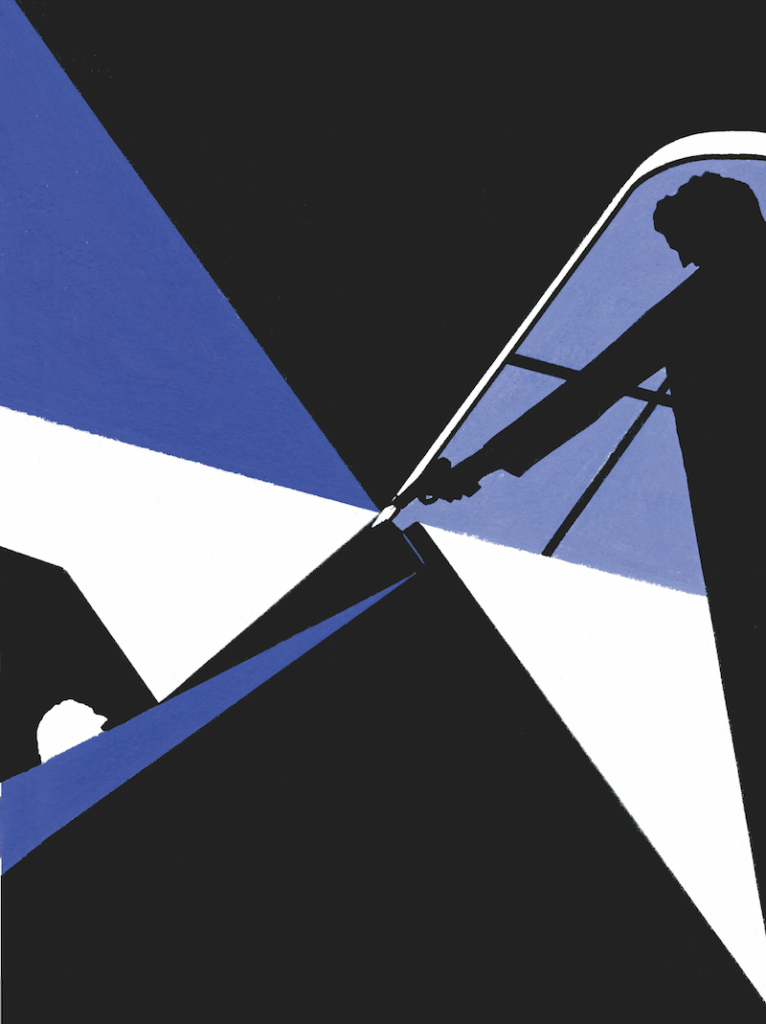 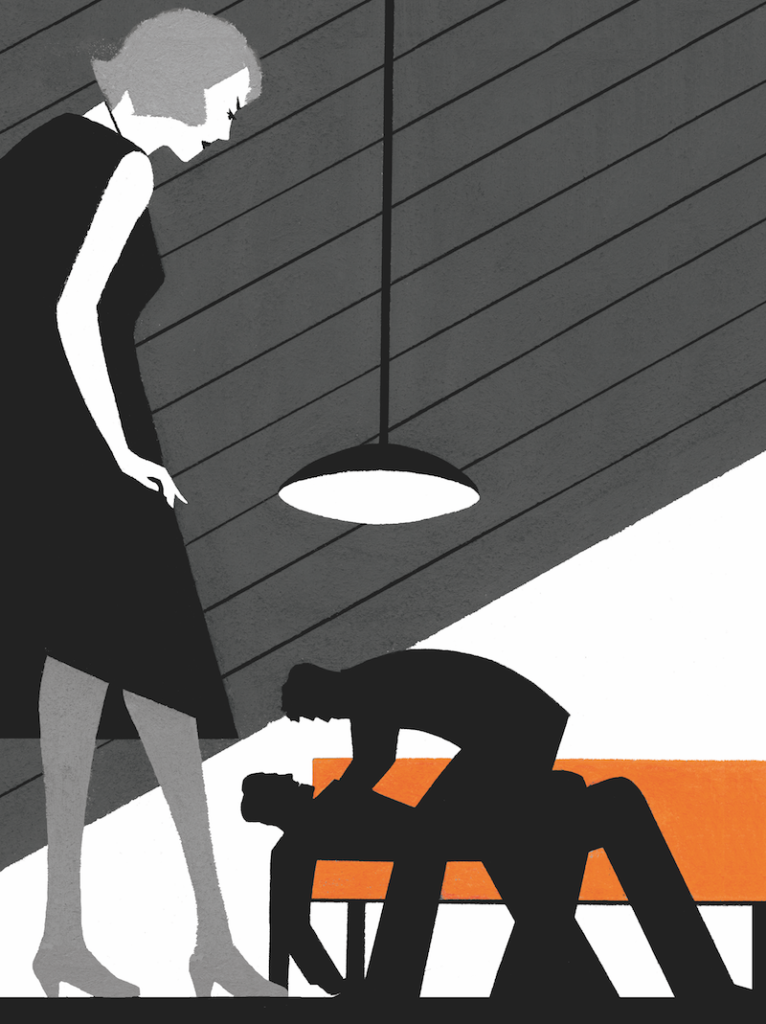 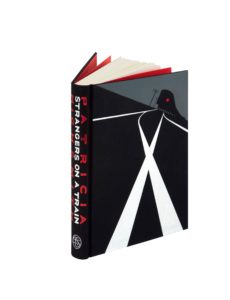 From Strangers on a Train, by Patricia Highsmith, illustrated by Geoff Grandfield, courtesy of the Folio Society. 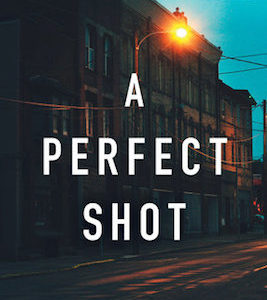 September 18, 1988—Tony DeMarco made a handsome living selling drugs, breaking bones, and, when the opportunity pre­sented...
© LitHub
Back to top