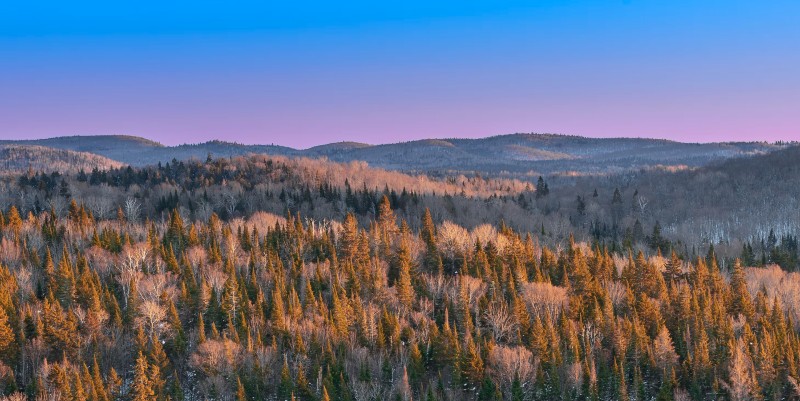 In 1978, Therese Allore vanished. Six months later, her body was discovered. Her brother is still looking for answers.

For writers of fiction and non-fiction, serial killers are the gift that keeps giving. Recently, the New Yorker profiled a French “researcher” and “expert” on serial killers who turned out not to be, and that lovable psychopath Dexter is back on TV for another round of sick mayhem. As a subgenre of both crime fiction and the true crime narratives, serial killer stories provide a vicarious pleasure for readers with the confidence that “it won’t happen to me.”

But what if it did? What if the unsolved murder from 1978 of your beloved, vibrant sister may well have been committed by one?

In the new book (published in Canada in 2020), Wish You Were Here, John Allore and Patricia Pearson unwind the terrifying tale of how Allore’s sister, Theresa, went missing from the village of Lennoxville, Quebec, where she was attending Champlain College. Described by Allore as “bucolic,” it’s situated in the same area where Louise Penny sets her Three Pines mysteries.

Theresa disappeared on November 3, 1978 and her body was found – by chance – in a pond a fairly short distance from her college, on April 13th of the following year.

There may be nothing more terrifying than the specter of serial killer haunting a town full of young women, but the police response—and “response” may be an overstatement here—is also chilling. From the outset they failed to exhibit  any genuine interest in investigating, much less solving the case. And thus begins a nearly unimaginable frustration for Theresa’s close-knit family.

Once the family learned that Theresa had gone missing from college, they clung to the hope that the free-spirited student made a spontaneous trip to Calgary to see her boyfriend. She hadn’t. An initial meeting with the Royal Canadian Mounted Police (RCMP) went like this: “The officer there was sort of ignoring me,” [Theresa’s mother] Marilyn said, “until I lost my temper, at which point he took notice and began writing down what I had to say about my daughter being a good student, of good character, who wouldn’t just ‘go missing.’ He said, ‘I’m afraid you’re heading for a lot of trouble in Quebec. You will get no help there.’” The authors’ dry aside: “From anyone, really, he might have said.”

But what about the Champlain College administration? Surely it would be in their interest to do everything possible to ensure the safety of the student body. No, the unbelievably insensitive Director had a theory, and that was as far as he was going to go. Bob, Theresa’s father, “…kept a diary of the encounters [he had with college officials, local police, etc.] to track any salient details that would help with the search. ‘Dr. Matson gave me a theory that Theresa may have had lesbian tendencies. (No boyfriends on campus, friends with a 30-year-old woman with two children, etc.)” This thick-headed imbecile spewed out several more bizarre ideas, none of which were remotely plausible or useful, except as a window into his own biases.

On to the local police force. They “wrapped up” Theresa’s case “in a week” says John, “by virtue of the fact they had (in their judgement) a more important matter going on that week…” That matter was a high-profile murder trial – of a man. But, gosh, wasn’t Theresa’s death a murder also? Another highly publicized case at the time involved a local banker who claimed to have been kidnapped. The case turned into an embarrassment for the police after the banker acknowledged he could have left his “captors” many times, but did not. The investigation included 450 police officers and cost over a million dollars. Meanwhile, bodies of young women were turning up, but few police resources were deployed to finding out why. In fact, many of the deaths were simply assumed by police to be drug-related, so what’s there to do?

In his sizzling 1929 debut, Red Harvest, Dashiell Hammett described a police action in the exceedingly corrupt mining town of Personville aka “Poisonville.” His Continental Op joins a chase of a suspect (and this story is filled with them!) that is right out of a Keystone Cops movie. “The chief’s car got away first, off with a jump that hammered our teeth together. We missed the garage door by half an inch, chased a couple pedestrians diagonally across the sidewalk, bounced off the curb into the roadway, missed a truck as narrowly as we had missed the door and dashed out King Street with our siren wide open. Panicky automobiles darted right and left, regardless of traffic rules, to let us through. It was a lot of fun.” At least they were making an effort.

Little had changed by the late seventies in Quebec. Here’s what The Gazette newspaper reported on the Montreal Urban Community Force: “MUC officers (during a work slowdown over benefits) during this time were convicted of selling confiscated goods like firearms, running their own marijuana grow-ops, accepting bribes and providing kickbacks to politicians.” Sounds just like Poisonville.

The horrifying body count of young women murdered in the area continued to multiply. Case after case went unsolved by police, whose misogynistic impulses stymied any ability to effectively probe the crime spree unfolding before them. The “authorities” rationalized that the victims were drug users or suicides, or …anything that didn’t make them have do the nuts and bolts of genuine detective work.

Much of the middle section of Wish You Were Here is an examination of a suspected multiple murderer named Luc Gregoire, and an in-depth look at several of the other murdered women at the time. These cases show that the police bungling and disinterest wasn’t limited to Theresa’s case. John and his family are repeatedly denied access to certain parts of police files on Theresa’s case, and John speculates that the reason could be a cover-up concerning someone known to the force, perhaps an informant.

Wish You Were Here is a combination of true crime, family anguish, a deep dive into the misogyny of the era, and a remarkable portrayal of utter police corruption and cruel indifference to certain victims. A sense of disbelief resonates long after finishing it. 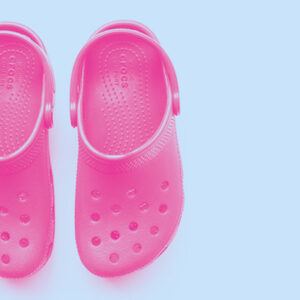 Whether you are a timid twelve-year-old, a sixteen-year-old trying to fit in, or a parent, teenagers are terrifying. They...
© LitHub
Back to top