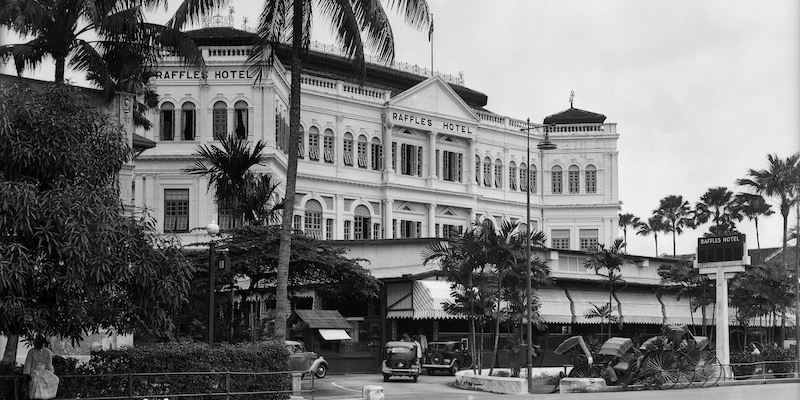 "Our view of any age is limited by what the writers of that age can see of it, and no writer ever has access to all of it at once."

Ever since travelers first bought their place by the fire with accounts of distant lands, stories have served to transport us into worlds beyond our own experience. One may live a thousand lives through fiction, gathering the wisdom of experience with only the flick of a page. And it doesn’t matter if perspectives shift: wry observations of the world as it is become, for future generations, records of what once had been, and the familiarity of the here and now becomes an exotic fantasy.

As a child in sultry, tropical Singapore, Agatha Christie was my escape to the cooler climate of the United Kingdom. We had no expansive country houses—or if we did, I certainly wasn’t privy to any—and my high-rise apartment building would never be found among the cottages and country lanes of St. Mary Mead. Along with a host of other British authors ranging from Enid Blyton to Anthony Trollope, Christie was compelling for the insight she gave of another world and time.

And that is the point, isn’t it? Even if the written world is familiar, we are still drawn in by experiences unlike our own—the pressures of a murder investigation, the joys of an unlikely romance, or even simply a unique viewpoint. A book is an invitation, as both Agatha Christie and Lewis Carroll put it, to “come, tell me how you live.”

A book is an invitation, as both Agatha Christie and Lewis Carroll put it, to “come, tell me how you live.”

I think it was Christie and her Detection Club contemporaries who first drew me to the 1920s and 1930s. Or perhaps it was the imagery—the fashions, the music, the social mores—that I found elsewhere, in movies and pictures. Or perhaps it was because those interbellum years were a liminal age between the electric present and the candle-lit past: the perfect balance, for me, between the familiar and the strange. Perhaps it was simply the joie-de-vivre that I sensed in all these things, somehow—the joy of a world that had just escaped the horrors of the First World War.

I could go on for pages about the relationship between the Great War and the Jazz Age.

Whatever it was, the charm of historical fiction in general—be it written in the past or about the past—is that even if the events are made up, you know the setting is real. This is how the world once looked, and this part is all true. The experience is that much more compelling for being authentic. But while it is the truth, it is not the whole truth—nor can it ever be. Our view of any age is limited by what the writers of that age can see of it, and no writer ever has access to all of it at once. What I saw of the 1920s and 1930s was only the white European view of it, since the writers to whom I was exposed were almost universally white Europeans—and if they were not, then they were white Americans.

And the world is bigger than that. History tells us it is bigger than that. The Singapore I knew was a British colony then, and where was that in Christie? Where were the Asians of London and Liverpool, or those citizens from the further reaches of the British Empire? Obviously, Christie didn’t write about them because she didn’t know them, and it would be unreasonable to demand that of her. But they were there.

The usual argument for diversity in media is the desire for representation. It would be lovely, the argument goes, for people of color to see their own faces once in a while among the heroes of western literature. But I would suggest instead that diversity is desirable because it represents a larger experience of the world and a fresh take on what we think we know. Especially in the context of historical fiction, an alternate viewpoint gives us a clearer understanding of what the world looked like. And why do we read fiction at all, if not for fresh experiences outside of what we know?

Let’s look again at the 1920s and imagery we attach to the period. For a musical backdrop, we invariably turn to jazz, a musical genre whose roots go deep into African-American culture. Should we not, therefore, see that culture reflected on the page? Just as we cannot embrace the period’s joie-de-vivre without acknowledging the war trauma from which it sprang, we cannot divorce the sound of the era from the people who made it. Thankfully, that gap is now being filled: just last year, Nekesa Afia gave us Dead Dead Girls, a mystery novel of the period with all the flash and glamour of a prohibition speakeasy, and the grit behind the scenes as well. Its detective hero, Louise Lloyd, is a young black woman who enjoys her nights on the dance floor, but is tasked by the police to help investigate a spate of serial killings. As Afia puts it, echoing our own desire to see the world through Louise’s eyes: “She could get into places that a tall, well-dressed white man could not … This was her home; he was simply visiting.”

But lest we imagine that the black experience was centred entirely around jazz music and speakeasies, Patricia Raybon offers us a counterpoint in All That Is Secret, with a theologian navigating a city ruled by the KKK. Professor Annalee Spain is not Louise Lloyd, but she lives just as much in that world of the 1920s, facing doubt and discrimination as a young black professional, and a woman at that … to say nothing of her ongoing crisis of faith.

My own anglophilia keeps me primarily across the pond, where the British Empire in this period was still very much a going concern. In A Rising Man and its sequels, Abir Mukherjee takes us to British India and the Raj, with a layer of war trauma and resulting addiction thrown in for good measure. Mukherjee’s Sam Wyndham is an ordinary Englishman, but the milieu into which he has been thrown is not; and neither is Sergeant Banerjee, the subordinate who is our first link to the Indian population and who might, in a different world, have been the hero of these stories instead.

Meanwhile, Sujata Massey steps away from the growing Anglo-Indian tension — or, at least, from Wyndham’s experience of it — and deeper into the cultures of India itself, with Perveen Mistry and The Widows of Malabar Hill. Perveen is the only female lawyer in 1920s Bombay, a fact that comes in useful when dealing with women who observe purdah, a strict abstinence from all contact with men. In this, she becomes our guide into a secret world still encompassed within both the British Empire and a society growing towards our modern day.

Finally, it would be remiss of me not to speak of Singapore, as much a part of the British Empire at the time as India, yet different in both history and flavour. Ovidia Yu’s Crown Colony series, beginning with The Frangipani Tree Mystery, are set a little later than the other books I’ve mentioned, spanning a period from the 1930s to the end of the Second World War — and taking us out of the historical period I hold so dear. Chen Su Lin is a Chinese girl with a Mission School education, and her story opens with a culture clash that, though familiar to me from the stories of my parents and grandparents, might strike other readers as having come from a different world.

And that’s not wrong. British Singapore was still the British Empire, but it was a different world — once seen through different eyes. For the reader who loves interbellum mysteries, these voices are like a twist of the kaleidoscope, the familiar pattern reflected and refracted back in new and exciting ways. It is a fuller truth and a broader understanding of the world as it was then. And as I said before, why do we read at all, if not for that? 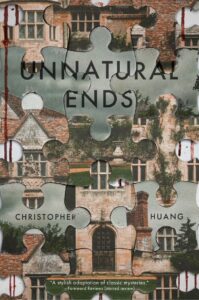 Christopher Huang is a fan of traditional crime fiction. His debut mystery, A Gentleman's Murder, a new take on the traditional, has been optioned for television. The sequel, Unnatural Ends, is now available.

Seven Books Where Fun and Games Threaten to Turn Fatal 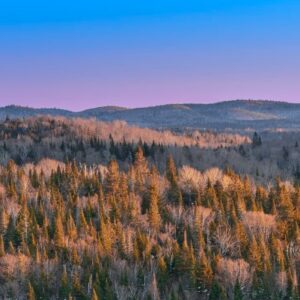 For writers of fiction and non-fiction, serial killers are the gift that keeps giving. Recently, the New Yorker profiled a...
© LitHub
Back to top