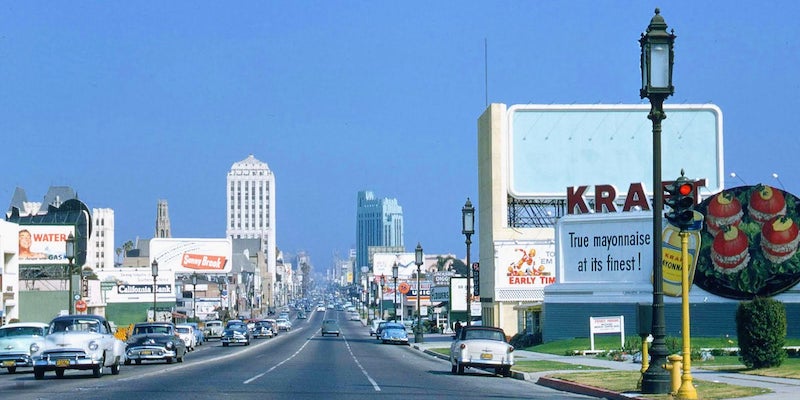 After launching a new series in a new setting, P.J. Tracy reflects on the meaning of novelist synergy.

Novels are a very macro endeavor packed with micro details. They’re the literary version of those slightly spooky yet somehow charming matryoshka nesting dolls. Plot, setting, and characters: they’re equally crucial elements that must all be individually successful, then join in a perfect confluence in order to tell a compelling story. The sum is always greater than its parts.

I call this notion many things: the Holy Trinity, the Golden Triangle, the Magic of Three. A Sisyphian task? Sure, but what isn’t in life? And the longer you’ve been doing anything, the more instinctively things come together in just the right way. Part of the fun is pushing that boulder up the hill and realizing that it isn’t going to roll back down and crush you. There is a lot of blood, sweat, and tears along the way, so it’s no cheap thrill, but when it happens, it’s spectacularly exhilarating. I wish poor Sisyphus could experience the same feeling. Of course, this is a nebulous concept with no proper set of step-by-step instructions. It’s harder than assembling a piece of IKEA furniture, and that’s saying something.

Every writer has their tricks to achieve balance and harmony in a manuscript. Some think of novels as symphonies, but I think of them as movies. Movies with trains. There is a picturesque railroad crossing on my usual route into the town where I shop, and it always puts me in an introspective frame of mind. They seem so lonely as they curve into the forest and disappear. I’m certain a similar perspective inspired the ‘high lonesome’ sound of Bluegrass music. But I don’t see train tracks as a path to sorrow or uncertainty; I see them as a steel highway full of promise, leading you into the unknown. And what you find around the next bend is certainly someplace magical.

To me, the tracks signify the plot. The setting is represented by the forest and provides atmosphere, regional personality, and cultural curiosities that shape both the plot and the characters. And the characters are the omnipresent, mighty engines that chug along, taking you where you need to go. I love creating all of these elements, but my favorite part is writing characters.

The cornerstone to any crime novel is the detective or detectives who lead you through the story as they unravel a mystery. They are the foundation of a book’s synergy as they interact with the setting, the other characters, and carry the plot. In my case, they are full collaborators in story development. (It’s marvelous having imaginary friends who tell you what to do.) They provide the human emotion that resonates with the writer and the reader alike. They have to be multi-dimensional with a convincingly realistic past and present so you care about their future. Real people in real life are extremely complex—never caricatures—so your characters must be too. But don’t stop there: it’s equally important that the supporting cast members have depth. If they’re going to show up in a book, maximize their potential, even if they only make a single appearance. They’re present for a reason and they deserve love.

We’ve all read books with great plots populated by weak characters and it always leaves me feeling like Santa has just left a chunk of coal scrawled with profanity in my stocking. Experiencing that disappointment has been motivation to put Herculean effort into bringing them to life as best I can. And if you pay attention to the people and the world around you, it’s not hard to do. Inspiration is everywhere, even in the most unlikely places. A chance encounter with a stranger on an airplane was the genesis of The Sixth Idea; seeing a full garbage bag on the side of a freeway in northern Wisconsin evolved into Nothing Stays Buried.

I wrote eight books in the Minneapolis-set Monkeewrench series with my beloved mother and writing partner PJ, and two more after her passing. We lived in Minnesota for a long time and therefore were fully immersed in the culture and its nuances, making it a cinch to write about. Deep into the Dark is a dramatic departure—a new series set in Los Angeles. What does a Minnesota girl know about the Left Coast? I also lived there for many years, absorbing everything around me like a dry sponge. I became a bonafide Angeleno, fully immersed in the culture and nuances of a new place. When I eventually moved back to Minnesota, my mental vault was bursting with too much good stuff to ignore; it came rushing to the surface with a powerful vengeance. Taking a break from the Monkeewrench gang wasn’t so much a deliberate decision as it was a compulsion. I couldn’t stop writing about my adopted home and I didn’t stop there: I just completed the sequel.

As a writer, transplanting from Minneapolis to the City of Angels was a wonderful and inspirational experience because the zeitgeist is so radically different. Think Perry Como versus Suicidal Tendencies. The Midwest has abundant charms, quirks, and personality-plus to plunder for literary purposes—an endless supply of things to write about—but it does have a very sensible, laid-back vibe, with a generous dose of humility. It defines salt-of-the earth. Los Angeles is its wild alter-ego, unfettered and ready to party.

A native friend and Beverly Hills High alum once told me that everything is bigger and crazier in LA. I can’t argue with that—the place has a seriously dramatic, blowsy edge to it that makes living there the adventure of a lifetime. It’s over-the-top on so many levels and writing some appropriate characters for the setting was a blast. There really are surfer dudes and Hollywood princes and princesses. In fact, they’re all over the place. If I hadn’t known a few and lived there for so long, I would have underwritten their parts because the characters would have seemed cliché to me with an untrained eye.

Of course, LA is so much more than that, as Deep into the Dark reflects through the main characters and their struggles. It was critically important to me to express this. There are obvious regional differences, extremes on both ends of the spectrum, but by and large, people are people, no matter where you live. We all have victories, but we also encounter seemingly insurmountable challenges, too. Hardship of one kind or another binds every living thing, but fighting demons is a uniquely human labor that crosses any line you can think of. We’re more alike than different, and that truth keeps me writing about people above all.

And if you’re wondering, I do love LA. But I’m happy to be back home. 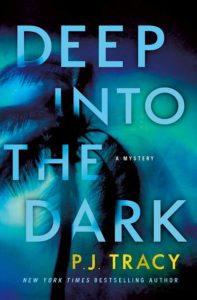 The Best New Books to Check Out in Paperback This January 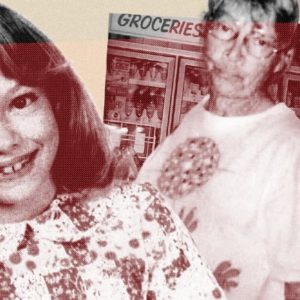