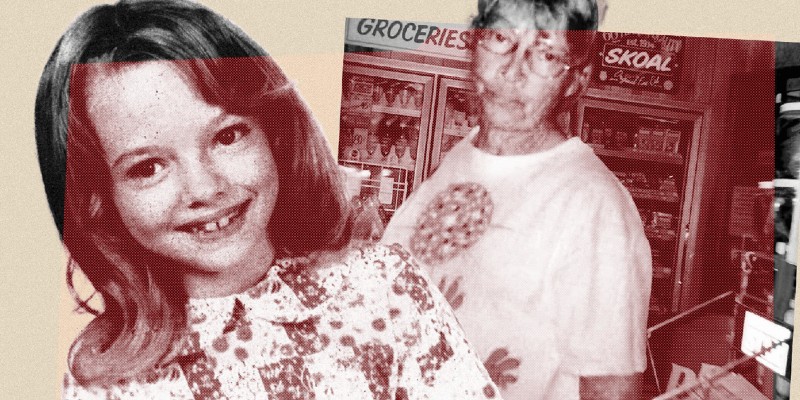 The two women met because they both loved the same type of dog.

Bobbie Jo Stinnett was the 23-year-old brunette, a pretty young woman from Skidmore, Missouri, who ran a dog breeding business called Happy Haven Farms. Life was going well for Bobbie Jo. In April of 2004, Bobbie Jo and her husband went down to Texas to enter a dog show, where one of their dogs won a blue ribbon. It was there that they met the 36-year-old woman, Lisa Montgomery, who’d come down to the show from Melvern, Kansas.

Lisa remembered Bobbie Jo, after their meeting, and kept track of her online. The two women frequented the same message boards where people would talk about rat terriers, and not long after the dog show, Bobbie Jo posted a piece of ecstatic news online: she was pregnant! She even updated the website for Happy Haven Farms to include photos of her, visibly pregnant, among her dogs.

Lisa noticed all of this. Lisa watched. She kept Bobbie Jo’s happy news inside of her for eight long months until one day, using the alias “Darlene Fischer,” she sent a message to a different dog breeder, saying that she wanted to get her children a rat terrier puppy and did he have any idea where she could find one?

The breeder referred her to Bobbie Jo Stinnett of Happy Haven Farms—as Lisa knew that he would. Then Lisa contacted Bobbie Jo, saying she’d been referred to her, asking if she could come over to her house and adopt a rat terrier puppy. And Bobbie Jo, who was eight months pregnant then—and who had probably at some point that day put her hands on her stomach and felt her baby kick and wondered nervously and excitedly about the future, as women who are eight months pregnant tend to do—Bobbie Jo said, Come on over.

But the nightmare was already with Lisa Montgomery, swirling around her, never letting up. Lisa had been trapped inside the nightmare for decades, from the time she was just a baby. The nightmare had molded her, turning her into the sort of person that would knock on Bobbie Jo’s door that day with a knife beneath her jacket. The day was December 16, 2004. A date that Lisa had been telling people was her due date.

For more about the crimes of Lisa Montgomery, listen to episode 38 of Criminal Broads.

On January 13, Lisa Montgomery was executed at the Federal Correctional Complex in Terre Haute, Indiana. The government had not executed a woman since 1953. There are currently no other women serving in federal prison on death row. 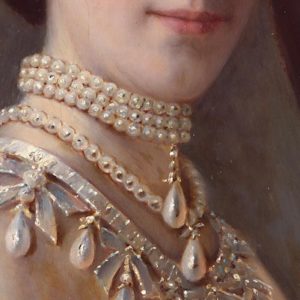 As a child, I knew diamonds were the mark of a story worth burning out torch batteries for under the covers. Would D’Artagnan...
© LitHub
Back to top