These 2021 and 2022 titles are sure to please fans of YA and crime fiction equally.

Hey crime friends! Remember those days when Young Adult fiction was all, “teenage girls vs. the apocalypse”? For those of us who used to scoff at the genre, the past five years have brought on a reckoning with our own internalized literary prejudices as the genre pivoted away from dystopian futures and towards our, well, dystopian present (best represented, of course, by stylishly bleak ventures into modern teenage life and its many discontents). Young adult mystery novels are on the rise and ready to dominate the discourse, especially given YA fiction has a reputation for responding to changing concerns, and new platforms, far more quickly than its adult counterparts.

Plus, isn’t it refreshing to read books with “girl” in the title that are in fact about teenage girls and not full-grown women? I’d prefer for grown-ass adults to be grown-ass adults in titles. Please and thank you. 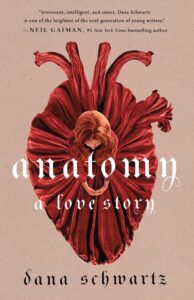 Since we’re still in the midst of the gothic resurgence, I couldn’t be happier to include Dana Schwartz’s melancholy, gothic romance in this list, especially as it releases in this most gothic of wintry months. Anatomy begins with a resurrection man digging a body out of the Victorian muck. Then we meet a young woman who makes a bargain with a surgeon: if she brings him corpses, she’ll have a chance to pass medical examinations despite her gender. The only problem is, the other resurrection men are disappearing, and the one to whom she’s fastened her fortunes may have instead won her heart. 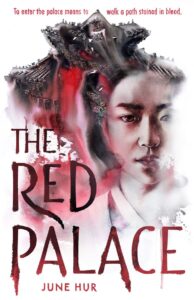 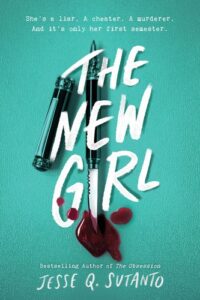 Jesse Q. Sutanto’s new mystery is a razor-sharp expose of racism, classism, and academic misconduct at an elite boarding school with echoes of the college admissions scandal. The titular New Girl is excited to get a track scholarship to a prep school, but no sooner has she arrived then she encounters a toxic environment rift with bullying, cheating, and outright prejudice. Perfect for fans of Lisa Lutz’s The Swallows! 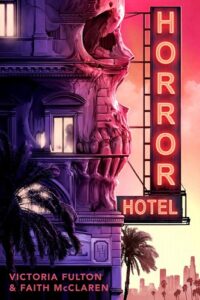 This one has a ridiculous premise and I am all in. Horror Hotel is at surface inspired by the haunted Cecil Hotel, but it’s also a paean to found footage films and the Scooby Doo gang. A group of ghost hunters famed for their YouTube debunkings of haunted houses heads to a hotel rumored to have been home to a serial killer. In spending the night there, they wake a presence, one they aren’t prepared to confront but must fight anyway… 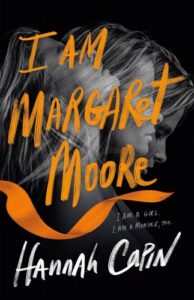 In this gorgeously written novel set at a sailing camp run with military precision, the girls of Deck Five serve as Greek chorus to a tale of murder and revenge. The girls are fiercely loyal to their bunkmates, and when one of their own falls prey to the waters, they know to dig further and find out who sent her to her watery grave. The structure of the book, split between several summers at the camp, serves to underscore the cohesiveness of this tight-knit group that will do anything to avenge a loss. I truly enjoyed this book. And I hated summer camp, so that’s definitely a win for the book. 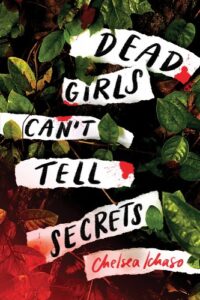 Those with sisters know: there is nothing we wouldn’t do for them, and there is no one we wouldn’t punish for harming them. In Chelsea Ichaso’s sophomore mystery, one sister is in a coma, and the other is sure that the hiking accident that put her there was no accident at all. Like her debut, Little Creeping Things, this one is deliciously unsettling, even dipping its toes into horror. 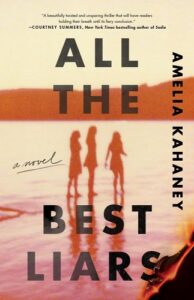 From the very first paragraph, you can tell that Amelia Kahaney’s eerie psychological thriller is going to be something special, so rather than writing a blurb for this one, I’ll just let y’all read the first few lines:

“Tic-tac- toe, three girls in a row. Nine years old and inseparable: Sydney, Rain, and Brianna. Friends for life, or so they think. They squat in Syd’s driveway, dusty feet sandaled against the flame-hot concrete, heads bent to study the thing Rain trapped under the jelly jar. It’s an electric blue beetle the size of a thumb, a tropical shock against the putty of the desert with bits of gold at the legs.” 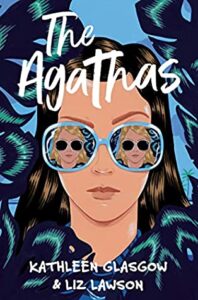 Kathleen Glasgow and Liz Lawson, The Agathas
(Delacorte, May 3)

In this clever ode to Agatha Christie’s own disappearance, wealthy Alice Ogilve takes off for five days after her boyfriend dumps her, then stays mum on what happened while she was gone. Alice’s grandmother, however, is dying to know the truth, and ready to pay Alice’s tutor a handsome sum if that information can somehow be extricated from its secretive keeper. The tutor is of course a big fan of Agatha Christie. What’s not to enjoy? 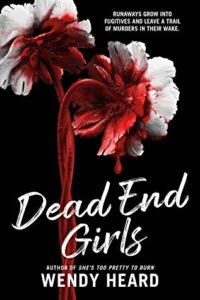 Wendy Heard writes smart, edgy thrillers that often explore LGBTQ and coming-of-age themes, and Dead End Girls promises to continue that reputation. In what feels like the lesbian version of Cruel Intentions I always wanted (I mean, who even remembers Ryan Phillippe these days), two stepcousins become obsessed with each other—and with faking their own deaths. 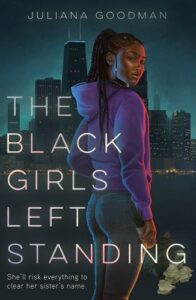 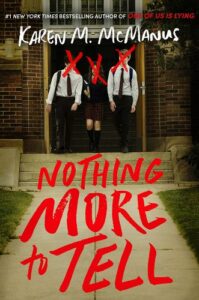 Karen McManus writes tightly plotted, character-driven mysteries that read at the pace of thrillers, and Nothing More To Tell looks to continue her reigning streak as the queen of YA mysteries. In what feels like an ode to the true crime docuseries The Keepers, a young woman returns home to start a new internship for a true crime podcast and decides to investigate the death of her beloved teacher, five years earlier. As she digs into the case, she soon discovers the school itself has plenty of interest in leaving the case unsolved…

And here are some 2021 releases I deeply enjoyed and failed to recommend earlier:

It is a truth universally acknowledged that any new social media technology is in need of a mystery novel to explain it to people who read. Given that I and most of my friends spent about five minutes on Tik Tok before becoming quite overwhelmed, I was ecstatic to learn that the new platform had already migrated to a perfectly plotted thriller (or perhaps “pivoted to crime fiction” teehee) with an even better title. 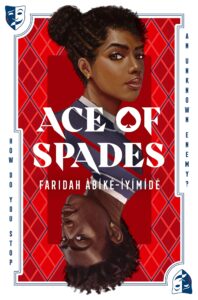 Ace of Spades joins a host of hard-hitting YA fiction determined to examine the intersection of race, privilege, education, and oppression in the lives of young people. In Ace of Spades, two Black students attending an elite prep school uncover a vast, racist conspiracy that threatens to undo their entire futures. A conspiracy thriller with more than a hint of the truth, Ace of Spades is perfect for readers of all ages. 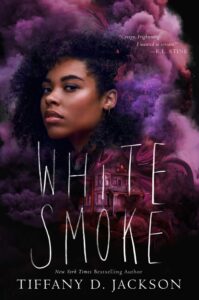 White Smoke is perfectly described by the publisher as “The Haunting of Hill House meets Get Out” and once you start reading this one, you won’t be able to stop. Marigold isn’t happy when her newly-remarried mom uproots the family to move into a renovated artist residence with her new husband and his annoying daughter, but at least she can finally move on from her nightmares about bedbugs in their old place. The house is beautiful, but the neighborhood is gentrifying rapidly, and the neighbors aren’t too happy about the newcomers or their development-focused benefactors. 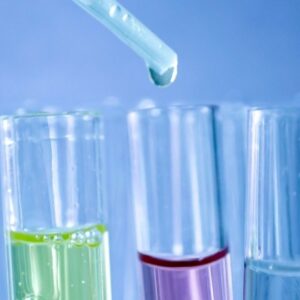 John Kapoor had already amassed a small fortune in pharmaceuticals when he founded Insys Therapeutics. It was the early 2000s,...
© LitHub
Back to top