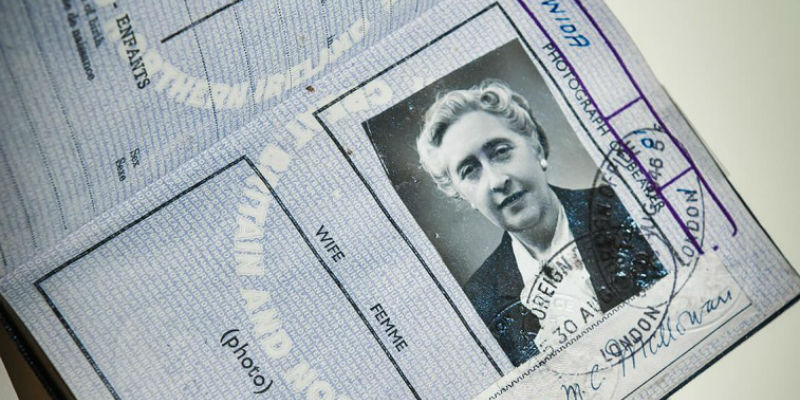 Lessons Learned from the Queen of Crime's Travel Writing

I consulted my notes, summoned my best Turkish, and asked the nightclub owner the question I had been dreading: “Do you guys still have the monkey?”

When I was a grad student in Istanbul, my decent Turkish and willingness to eat at 45 fish restaurants in rapid succession landed me a summer job as a travel writer for the Fodor’s Guide, covering the bazaars, resorts, and ancient ruins of Turkey’s Aegean coast.

During that first summer working for Fodor’s, I carried a single tattered paperback from the 1970s with me on every night bus, Aegean ferry, and airless dolmuş (Turkish shared taxi—very literally, a “thing that has been stuffed”). That precious paperback? My favorite Agatha Christie. No, not Murder on the Orient Express, the Christie thriller usually associated with Turkey. My brittle-paged traveling companion was a rarer treasure. In fact, it wasn’t even a thriller. But it taught me some crucial lessons about how to write one.

Even die-hard Christie fans rarely stumble across Come, Tell Me How You Live, the 1946 memoir about her adventures in the Middle East with her archaeologist husband, Max Mallowan. But not only is it amongst her most delightful works, it illuminates the qualities that make her mysteries such an enduring pleasure.

Christie’s dry humor seasons her darkest mysteries, and Come, Tell Me How You Live crackles with self-deprecating wit. We meet the Queen of Mystery shopping for plus-size clothes to wear in the sticky heat of a Syrian summer. Alas, the only items in her size are appallingly frumpy, “suitable wear for the wives of Empire Builders.”  Meanwhile, her husband Max faces the booklover’s classic packing dilemma. Christie recalls, “Through a chink in the books, I catch sight of Max’s worried face. ‘Do you think,’ he asks, ‘that I shall have room for all these?’ The answer is so obviously in the negative that it seems sheer cruelty to say it.”

With a perspicacity worthy of Miss Marple, Christie notices revealing details about the people she encounters in the Middle East. To write characters worth caring about—especially the colorful cast of a mystery or thriller, with all their secret grudges, yearnings, and motivations—you must both empathize with them and judge them from the outside, as other characters and the reader will. In Christie’s travel writing, you experience her sharp eye for character applied to real people. She is compassionate, unabashedly opinionated (judgmental, even), endearingly understanding of people’s foibles, and frank about her own.

I suspect many of us read Christie for the enticing settings as much as her plots—from the village-y charm of Miss Marple’s St. Mary Mead to the perilous island of And Then There Were None.  Nothing transports us into a fictional world like an authentic setting—yet even the most gorgeously evocative setting must never overwhelm the story. Christie’s settings are a master class in how to efficiently set a scene. Her preface to Come, Tell Me How You Live claims “there will be no beautiful description of scenery.” This is a lie. There are—but there are no boring descriptions. To my chagrin, she turns up her nose at the majesty of Hagia Sophia. But her descriptions of daily life in Syria of the early 1940s are full of heartbreaking affection. At the end, separated from Syria by WWII, she writes, “Inshallah, [god willing] I shall go there again, and the things that I love shall not have perished from this earth…”

As I discovered in Turkey, travel can become a painful privilege when the people and places you have come to love face a troubled future. But even if the places Christie loved are gone, or changed beyond recognition, they live on in her splendid mysteries. 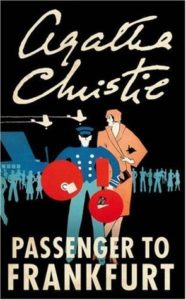 On his way home from a diplomatic posting, brilliant 45-year-old diplomat Sir Stafford Nye is swept into a vortex of international intrigue, and must thwart a neo-Nazi network, with the aid of his “peculiar and diabolical sense of humor.” Gritty realism? Nope. Entertaining? Definitely. Notable atmospheric setting: “an enormous Schloss standing on a crag,” stuffed with precious artwork—and sinister people. 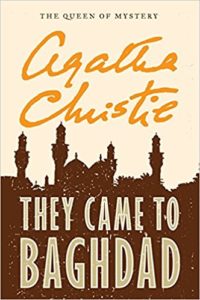 They Came to Baghdad

Suddenly fired from her boring typist job in London (for her unwisely hilarious imitation of the boss’s wife), Victoria falls in love with a charming young man on his way to Baghdad. Impulsively, Victoria manages to snag a job in Baghdad herself, and sets out for love and adventure. But what she finds is a deadly conspiracy—and murder. 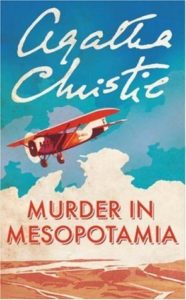 This disturbing tale of an archaeologist’s wife beset by poison pen letters takes the superbly mustachioed Hercule Poirot to an archaeological dig in rural Iraq. Here Christie’s firsthand experience enables her to paint a drolly un-romanticized view of archaeological life. “The whole excavation looked like nothing but mud to me…” complains the narrator, “And those old Assyrians or whatever they were called themselves kings.”

August Thomas's debut novel, Liar’s Candle, is a spy thriller set in contemporary Turkey, where she lived as a Fulbright Scholar. A NY Post "must-read," Liar's Candle is about a summer intern at the US Embassy in Ankara who survives a deadly terror attack—only to find herself the "woman who knows too much," hunted by the Turkish government and the CIA.
http://AugustThomasBooks.com 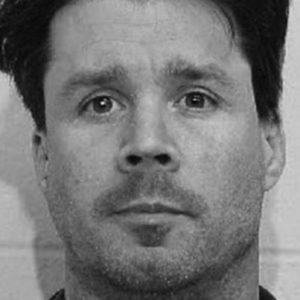 Among its many effects, the #metoo movement has wrought a near-daily torrent of stories about manipulation, harassment, and deceit—but...
© LitHub
Back to top