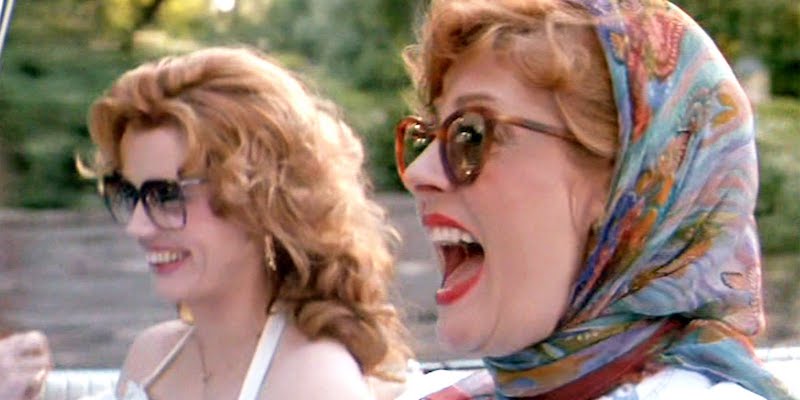 "Female friendships are a fundamental aspect of women’s experience"

Ask any woman: We love our men, both partners and friends, but our female friendships are simply different. Female friendships are infinitely complex. Some are love at first sight, like instant sisterhood, falling into easy rhythms. Some are hard earned, the surprising result of initial conflicts that ultimately give way to respect, acceptance, and—after sanding down some of the rougher edges—true appreciation. I probably shouldn’t admit that I have at least three close friends who…let’s just say, we didn’t necessarily set the best first impressions for each other.

A few of my friends remain in constant contact with hundreds of messages a week, a constant conversation. I text incessantly with my friends and fellow authors Janelle Brown and Angie Kim as we not only solve the daily New York Times Spelling Bee together, but also talk about our current reads, our works in progress, our home remodel fantasies, and everything else. Laura Lippman and I have had day-long message threads about the lengths we have gone to for the perfect meal. But some of my closest friends may have gaps of contact that are months or even years long. Then when we catch up to each other again, it’s as if no time passed at all.

Our female friends sustain and inspire us, but they can also challenge and pressure us. Our friendships can even be complicated by envy or competition, but that doesn’t make them any less rewarding. Our “squads” share our triumphs and tragedies. They are the ones who give us the greatest joy—and who sometimes break our hearts.

One of the most glorious aspects of crime fiction is that it gives us readers the opportunity to identify and connect with aspects of a story while putting us in extraordinary circumstances. Because female friendships are a fundamental aspect of women’s experience, they form the basis for particularly engrossing stories, crime and otherwise.

As true crime has grown in popularity, women have been at the forefront of telling and reading these stories, too. Dr. Sharon Packer, Assistant Clinical Professor of Psychiatry and Behavioral Sciences at the Icahn School of Medicine at Mt. Sinai, theorized that learning about true crime can feel “like a dress rehearsal” for women who know they could end up in these situations themselves. In many of the most well-known true crime cases, women have made significant contributions to catching perpetrators, which isn’t surprising given that 78% of the forensic scientists in the United States are women. And often, crucial clues in crimes against women come from her female friends.

My new book Find Me explores a number of aspects of female friendships. One of the primary friendships in the story is between Hope, a woman who has lost all her memories, and Lindsay, the friend who is infinitely protective of her. When Hope suddenly disappears, Lindsay will go to any length to make sure she’s safe.

The epigraph is one of my favorite lines from Thelma and Louise: “Louise, no matter what happens, I’m glad I came with you.” Hope and Lindsay are that kind of ride or die.

In that spirit, here are some of my favorite books that focus on female friendships:

Toni Morrison’s Sula is the story of a friendship between two women that is as intense and painful as any relationship ever committed to the page. The complexity of the bond between Sula and Nel illustrates the full range of love and damage female friendship can cause.

Perhaps no crime writer resides as comfortably at the intersection between female friendship and competition as Megan Abbott. In Give Me Your Hand, Kit and Diane were best friends—until they weren’t. Now years later, the two ambitious women are at the top of their profession, and the secrets that tore them apart refuse to remain hidden.

The Sisterhood of the Traveling Pants by Ann Brashares is a testament to the power of female friendships, and the beauty in something as simple as a pair of old jeans. The enduring magic that four friends find in their sisterhood is one that most women can identify with.

What’s more powerful than a friendship anchored in violence? How far will a woman go to protect her best friend? These are just some of the questions swirling around Andrea Bartz’s We Were Never Here. When women tell their friends they will be there for them through anything, they generally mean it. But when “anything” includes homicide, the limits of loyalty can be tested.

Laura Lippman has won every crime fiction award under the sun for good reason, and one of her early standouts is To the Power of Three. Perri, Kat, and Josie were inseparable through childhood, but by high school, one of them brings a gun to school. One girl is dead, one is fighting for her life in the hospital, and one is wounded. What happened within their faltering friendship to bring them to that moment?

Women have infinite power to lift each other up, and this awesome aptitude is illustrated nowhere better than in Amy Tan’s The Joy Luck Club. When women face adversity and challenge, they can meet it together, as four friends in this story do.

Of course, female friendships, like any human relationships, can sometimes go horribly wrong. After notorious serial killer Aileen Wuornos went to prison for killing seven men, her childhood friend Dawn Botkins only became closer to her, explaining, “If I was to look at my friend and judge her for killing these people, I wouldn’t have been able to have anything to do with her anymore. So, I better put judgment right the hell out of the bag and just go straight to the friendship thing, forget about anything bad she’d done because I can’t be friends with her then. And I didn’t want to do that.” Wuornos never wrote an autobiography, but her letters to Dawn Botkins were published in Dear Dawn: Aileen Wournos in Her Own Words, providing insight into Wuornos, her life, and her crimes. 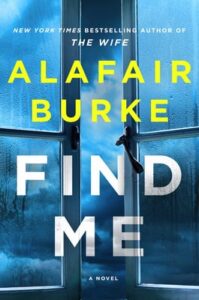 Alafair Burke is a New York Times bestselling author whose novels include the standalone thrillers The Wife, The Ex, and the Ellie Hatcher series. She is also the co-author of the bestselling Under Suspicion series with Mary Higgins Clark. A former prosecutor, she is now a professor of criminal law and lives in Manhattan. Her latest novel is The Better Sister, now available.
http://alafairburke.com/ 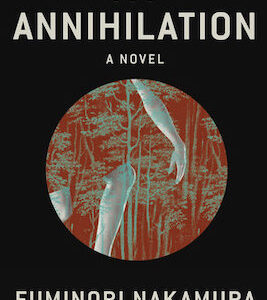 A cramped room in a rundown mountain lodge, and on the desk a manuscript, left open to page one, as if it had been waiting...
© LitHub
Back to top