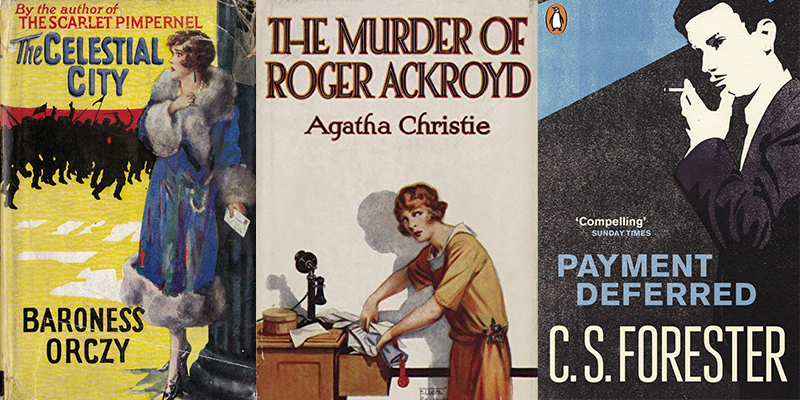 As of January 1st in this year 2022, many copyrighted works produced in the year 1926 have entered the public domain in the United States, which means they are totally free and legal for anyone to use, without paying for usage. This is slated to happen on the first of every year (except it didn’t for twenty years starting in 1998, when Congress passed the Copyright Extension Act, lengthening then-active copyrights from 75 years to 95 years, meaning that the earliest date for works to enter the Public Domain was January 1st, 2019). But, for the last few New Years Days, we’ve rejoiced in the newfound availability of many classic stories.

There are books, songs, films, and countless other items now out-of-copyright. A.A. Milne’s children’s book Winnie-the-Pooh is now out of copyright. But here at CrimeReads, we’ve assembled the most crimey among this year’s available new (old) books, for your accessing pleasure. 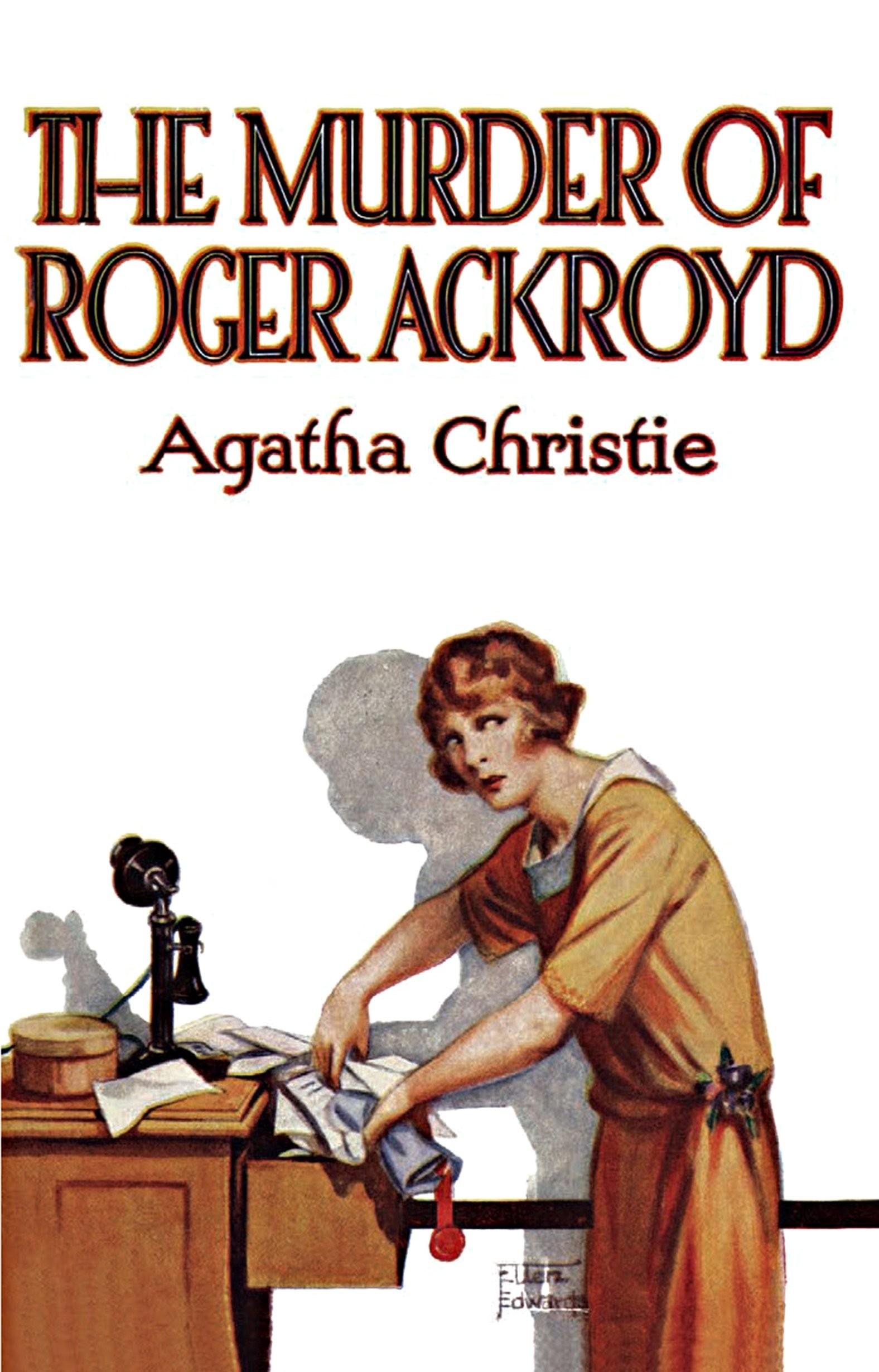 That’s right! One of Agatha Christie’s best, twistiest mysteries,The Murder of Roger Ackroyd, is now totally available. In the novel, the detective Hercule Poirot attempts to retire near the home of his friend Roger Ackroyd, but Roger ends up dead. And as Poirot’s investigation proceeds, the simple conceit gives way to one of literature’s most shocking resolutions. Do NOT spoil it for people.

The Land of Mist, by Arthur Conan Doyle 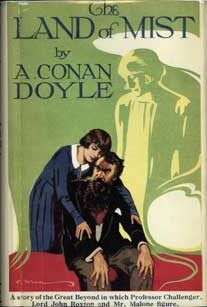 The Land of the Mist is Conan Doyle last novel featuring hothead explorer Professor Challenger, a “homicidal megalomaniac with a turn for science” (in the words of one of the characters). And it’s about ghosts! Yes, that’s right, it’s a thinly-veiled excuse for Conan Doyle to talk about spiritualism. In point of fact, also entering the public domain is Conan Doyle’s The History of Spiritualism. 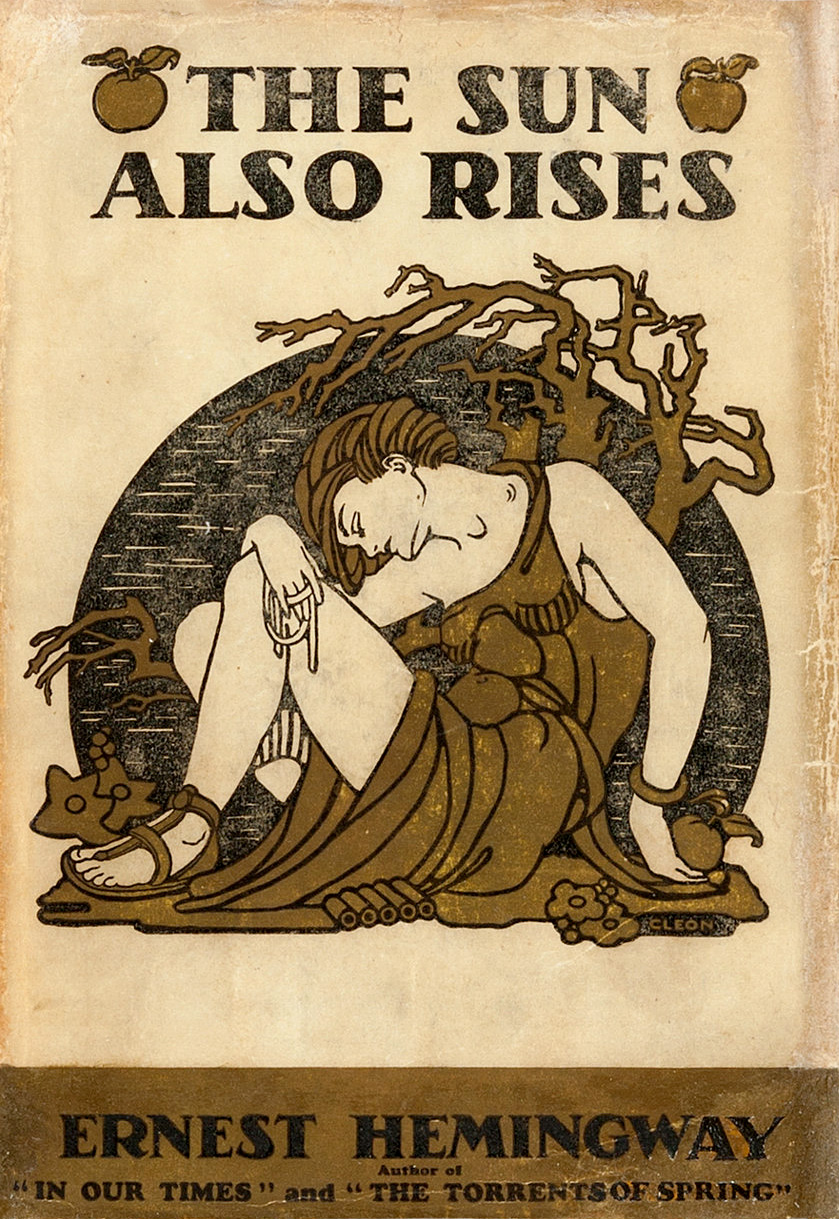 Is the Sun Also Rises a crime novel? No, not at all, but there are several fistfights in Pamplona, and that’s one of the permitted exceptions. All of Hemingway’s fistfights fall under the thematic purview of this website, I don’t make the rules. 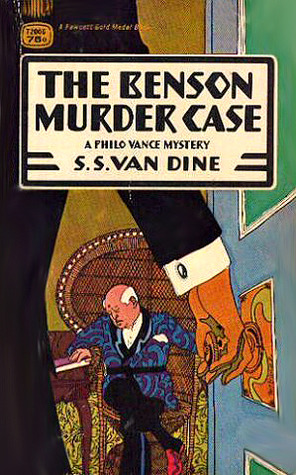 Here at CrimeReads, we love Philo Vance, the Jazz Age dilettante-turned detective created by art critic Willard Huntington Wright under the pen-name/narrator-persona S. S. Van Dine (lots of subordinate clauses there, my apologies). The Benson Murder Case is the first Philo Vance story of them all, so get ready for more to come! 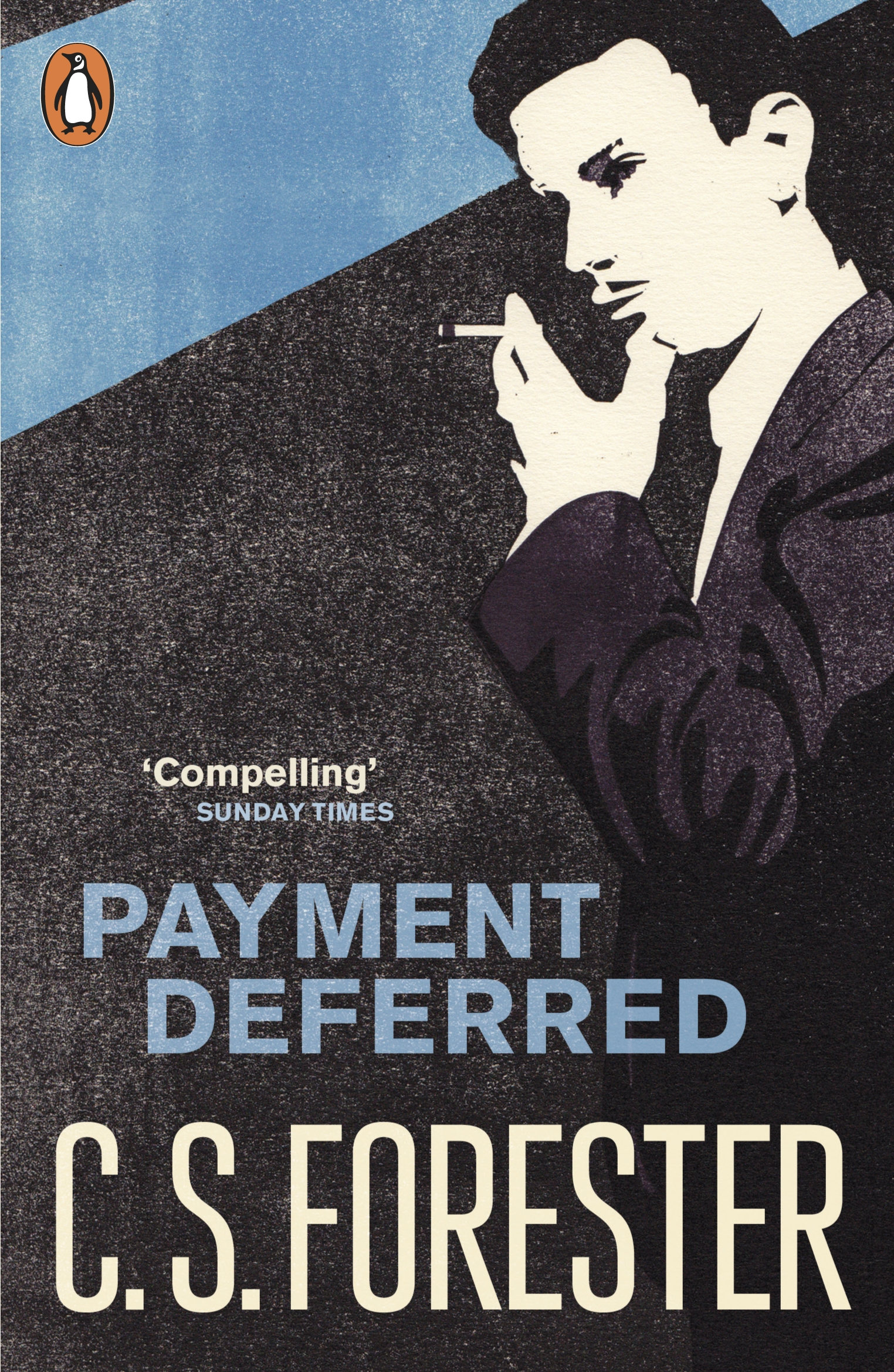 Horatio Hornblower author C.S. Forester’s classic thriller is about a man who pulls off the perfect murder for money, until the money catches up with him. As it always does.

The Seven Pillars of Wisdom by T. E. Lawrence 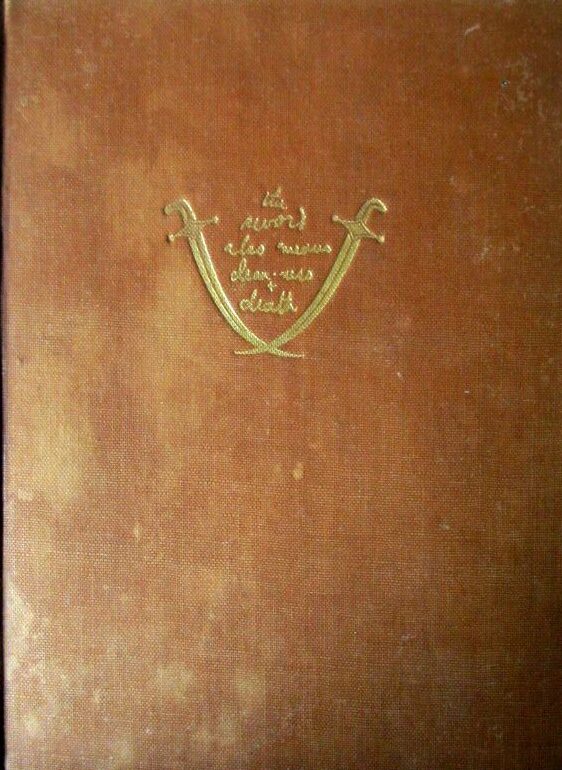 The Seven Pillars of Wisdom is the autobiographical account of British military officer T. E. Lawrence’s time working with the Bedouin forces and helping in the Arab Revolt against the Ottoman Turks of 1916 to 1918. It’s the book Lawrence of Arabia was based on. 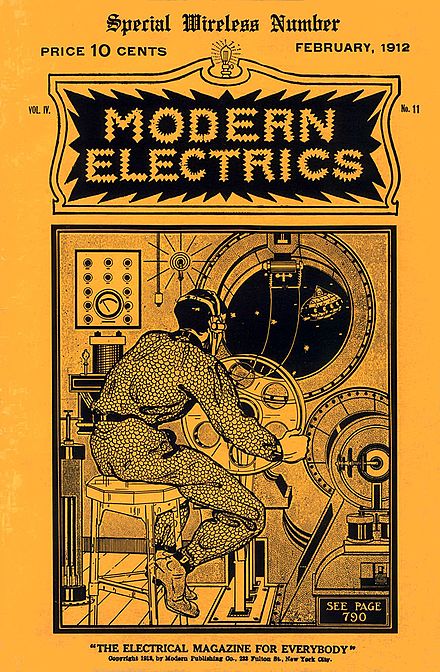 Although it sounds like it could be the first name of a child fathered by Elon Musk, Ralph 124C 41+ is an early science fiction novel, serialized in Modern Electrics starting in 1911. And in true science fiction form, now you can read it on a flat glass screen that makes the words appear instantly after summoning them through the air. 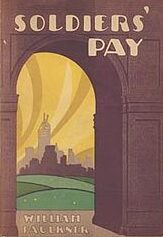 Faulkner’s first published novel, the story of a wounded young soldier returning home, is a harrowing reflection on the destruction of World War I.

The Celestial City by Baroness Orczy 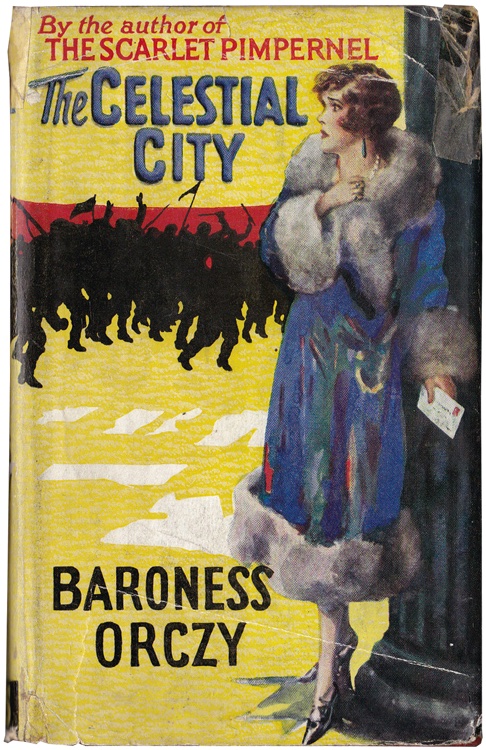 The Castle, by Franz Kafka 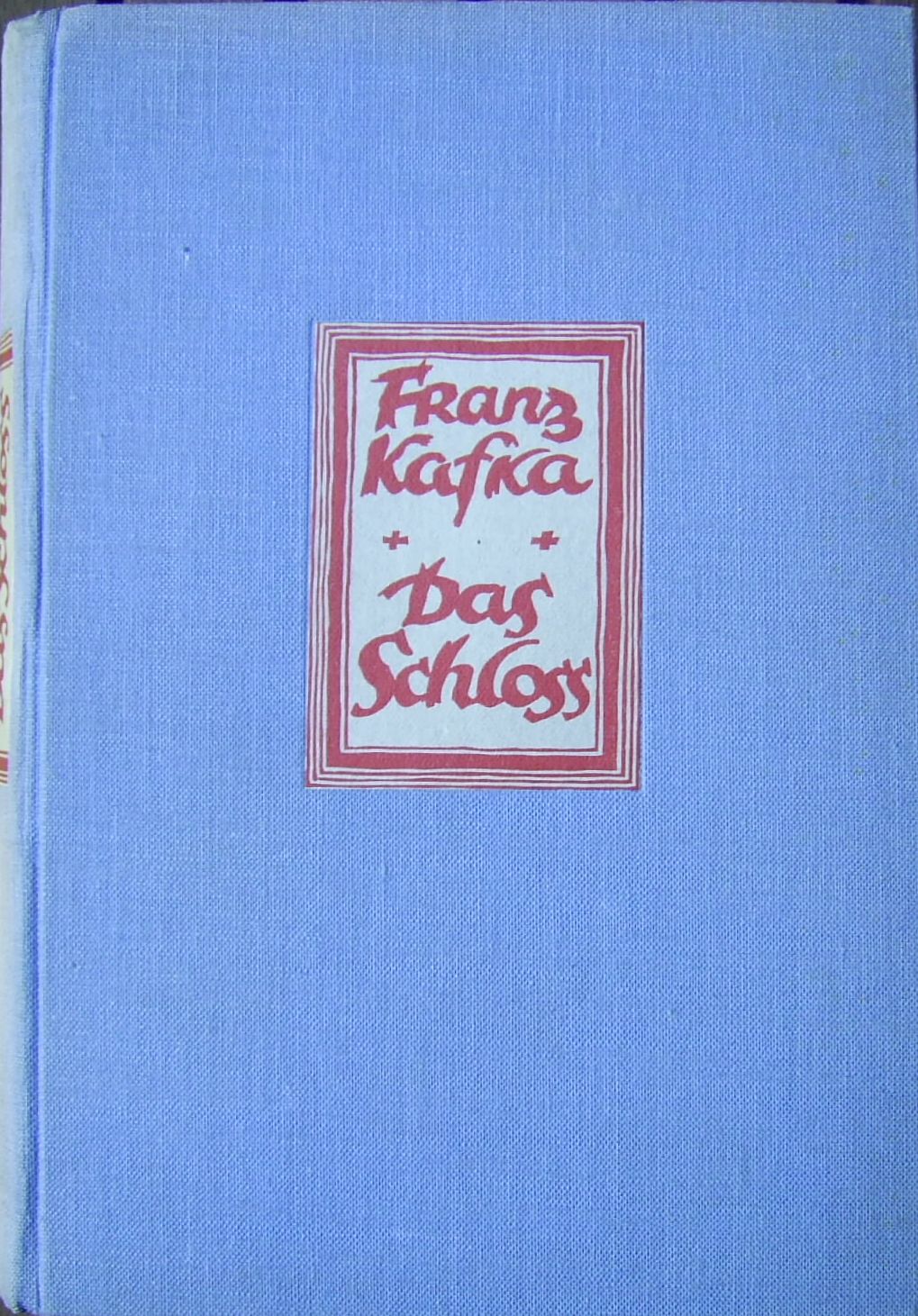 The Castle, Kafka’s wildly psychological novel, is about a man named K who shows up to a mysterious castle and struggles to gain access to it. Is there a crime? Kafka would say, yes, bureaucracy is a crime. 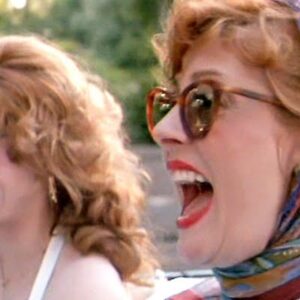