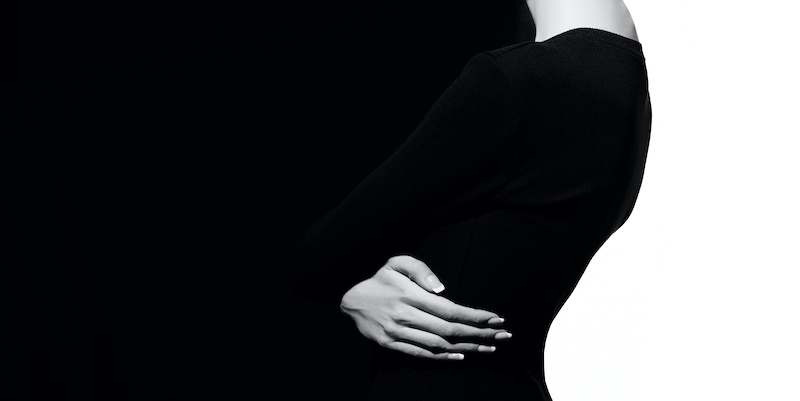 What does fashion have in common with fiction? At first glance, probably not much. You could argue that they’re both means to express oneself, which is accurate. But these two worlds couldn’t be further apart on the glamorous spectrum, so it might seem bizarre that we ended up going from one to the other.

Turns out, there is another unforeseen connection: they both made us cry and have similar barriers to entry for certain demographics.

It’s an open secret—fashion is a cutthroat industry. Even if you avoid the Anna Wintours of the business, its ruthless nature can lead to you breaking down and sobbing on any given day. But whenever we cried during our attempt to break into the world’s second most polluting industry, it wasn’t for the typical reasons you might imagine.

Our first gig was being the assistants to a then personal stylist, now a prolific Instagram Influencer. It was not only a cute aesthetic—identical twin assistants—but it worked creatively as well.

To put this in perspective, we grew up in East Orange, NJ where the current poverty rate is 18.2%. In contrast, the woman we worked for was once appropriately asked to be a cast member of the Bravo show, Long Island Princesses. To say her father is wealthy would be a gross understatement.

So back to the crying. Two incidents vividly stick out in our minds. One time we cried hysterically when we had to tell her that we couldn’t afford to continue our unpaid internship anymore. Desperate to keep us, but also not understanding the concept of not having family funds to subsidize our lifestyle, she ended up paying only for travel (and lunch) for the next few months, then eventually hired us and began paying us a fair hourly rate. Spoiler alert: it was still not enough to afford living in the city. We also couldn’t afford to invest in current fashion pieces, not even the latest fast fashion dupes, which is a necessary part of the job  Half of the game is looking the part.

The other time we bawled was shortly after the three of us had moved into our Madison Avenue office suite. Our desks were completed with beautiful white leather chairs that cost over five-hundred dollars each. And on the first day, we were wearing cheap faux leather pants. At the end of the long day, we got up to see that the black ink from the pants had bled onto the pristine white leather. Horrified, we tried scrubbing it with everything we could get our hands on at the next-door Duane Reade, but nothing lifted the stain.

We ended up calling our boss who’d gone home early with tears in our eyes thinking she was going to freak out. She couldn’t have cared less and simply said she was just going to order replacements. Just like that. No drama. No berating about how expensive they were. No forced resignation. She was actually shocked at how we could have thought she’d care about a material item more than she valued our work ethic and talent. We were absolutely blown away because in our world, if you ruin something, especially something expensive, you can’t simply replace it.

Both those experiences really highlighted how little money meant to her—and how much it distanced us from her. Though we spent eight to ten hours within ten feet of each other multiple days a week, knew every one of her credit card numbers, every password, we existed in completely different worlds.

Privilege doesn’t negate the necessity for hard work, but it does make the struggle less tragic. Though our boss put in three years of consistent, mostly rewardless work before she amassed the kind of following on Instagram which positioned her to be compensated enough to finally let go of her father’s credit card, the point is she had access to those funds during the process. With him subsidizing her creative ventures, there was always something soft and velvety to fall back on. Not to mention the mindless Chanel binges to distract herself with while she wondered if it was ever going to work out for her.

The harsh reality is, fashion is set up so that the people who gain access are the people who are privileged enough to be able to afford a shot. Most internships are for credits only or unpaid like ours was. That in and of itself limits the pool of applicants; only people who hail from a certain socioeconomic background can sustain a demanding full-time job for months with zero compensation.

Breaking into the publishing industry is bizarrely littered with the same brand of obstacles. We are all familiar with the very accurate stereotype of a starving artist. It often takes ten years (and exactly that in our case to the month!) to become an overnight success. And the pursuit of writing professionally is unique even from the pursuit of some other creative careers because it’s an extremely time-consuming passion. Getting good enough at the craft of novel writing to ink a book deal with a top publisher takes thousands of hours, and it’s a privilege to only need to have a part-time job, or, best case scenario, no day job at all because you have well-off parents who can pay your rent and utilities.

Like the fashion assistant has to endure unpaid internships before being hired at a label or magazine, the aspiring author has to churn out manuscript after manuscript without getting paid for the labor until they finally ink a contract. In our case, between us, we’d penned thirteen—yes, thirteen—manuscripts that will never see the light of day or earn us a single penny in royalties. All the time dedicated to this was time we could have spent resting, dating, traveling—you know, generally enjoying life. Instead, we worked nine-to-five, then wrote every day after work, during our lunch breaks and on weekends. But this is a sacrifice not everyone is willing, or should have, to make, just like the people who have secret family money don’t have to.

The point isn’t that it’s impossible to break into the fashion or publishing industries if you are a young black woman from a low socioeconomic background with zero connections. It’s that both of these pursuits favor a certain type of person and this needs to be rectified. This is why we decided to set Someone Had to Do It in the fashion world: we wanted to highlight why this industry is still so homogenous, even though for decades, black culture has been one of the most appropriated by designers and creators.

And sure, we’ve defied the odds, but maybe the odds shouldn’t be so extreme that certain people have to elude them in order to simply pursue their dreams. 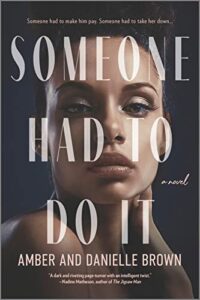 Amber and Danielle Brown both graduated from Rider University where they studied Communications / Journalism and sat on the editorial staff for the On Fire!! literary journal. They then pursued a career in fashion and spent five years in NYC working their way up, eventually managing their own popular fashion and lifestyle blog. Amber is also a screenwriter, so they live in LA, which works out perfectly so Danielle can spoil her plant babies with copious amount of sunshine. Someone Had to Do It is their debut novel. 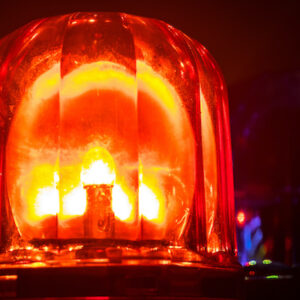 DAY ONE, 7:00 a.m. My wife and I walk our dog at dawn. We live across the street from a little lake connected by a channel...
© LitHub
Back to top