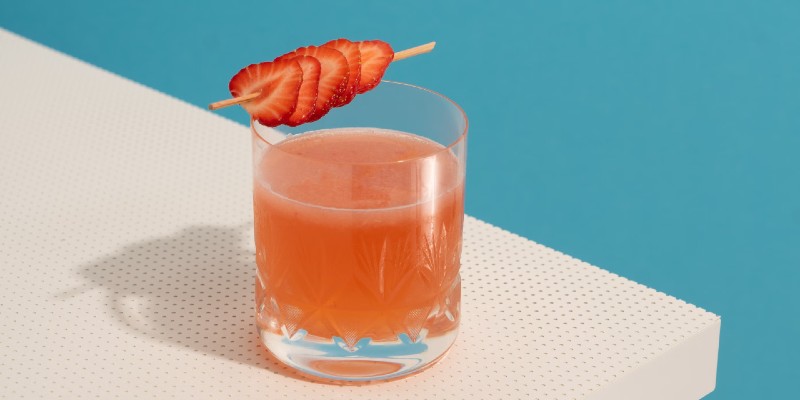 Wendy Church on the characters you want to spend more time with.

Antihero: A central character in a story who lacks conventional heroic attributes such as idealism, courage, patience, generosity, intelligence or morality.

Why do we love antiheroes? One reason is because while we love to read about unbelievably talented and morally spotless protagonists who do things to save the world (looking at you, Scot Harvath), we can’t relate to them. But we find it inspiring to read about deeply flawed people doing great things because it gives us a chance to think we might be able to do them ourselves: Hey! I drink too much, too! I can save that orphanage from a nuclear attack! Or, Gosh, I didn’t realize someone like me who spends most of my time in front of a TV could be a hero. I’m going to get going taking on that terrorist.

We especially love antiheroes who make us laugh, or who are at least likable. It was a revelation to me when I first read one of Harlan Coben’s Myron Bolitar novels: finally, a protagonist who wasn’t an angry, grunting, perfect killing machine, unable to sustain relationships (other than quick hook ups) because of internal damage, alcoholism, and/or the demands of his job to keep saving the world. Not that there’s anything wrong with that; I love Mitch Rapp, Jack Taylor, Gabriel Allon, and the Gray Man as much as the next girl. But I wouldn’t want to be stuck on a desert island with any of them.

There are tons of likable, often funny, male antiheroes. I already mentioned Myron Bolitar. Add to that Carl Hiaasen’s Andrew Yancy. Sure, he beat up his girlfriend’s former husband, and occasionally keeps human body parts in his freezer. But he still can save the environment and solve murders. Serial killer Dexter Morgan is so agreeable that they turned his books into a TV series that lasted eight seasons (after all, he was only murdering bad guys). Maxwell Smart is my all-time favorite antihero: a bumbling and clueless, but strangely effective, secret agent. (Full disclosure: I own all 125 episodes of the original show and watch them regularly.)

Do a search for female antiheroines and you get Anna Karenina, Madame Bovary, Jane Eyre, etc., women whose antiheroine characteristics are the result of poor opportunities available to women of their time. More recent characters are perfectly evil (Cersei Lannister), depraved (Amy Blount), vengeful (Carrie), and often murderous (Lisbeth Salander). Awesome, wonderfully developed characters all, but would you want to hang out with any of them? OK, maybe Lisbeth. But not if I wanted to have an actual conversation.

One of the goals with my novel Murder on the Spanish Seas was to create a female protagonist who’s a trainwreck of a human being, but at the same time (hopefully) funny and likable. Murder is my first book, and I enlisted the help of many people to flesh out the characters and story lines. One of my early test readers had a strong negative reaction to a scene where my main character, Jesse O’Hara, is frustrated and angry. She believes the ship she’s on is headed for disaster, and her concerns aren’t being taken seriously by the captain. Jesse’s given up anything resembling adult communication, and resorts to insults and name calling:

“Listen, Ahab, the captain of the Titanic called. He wants his inevitable disaster back.” and,

“You should rename this thing the Minnow. I’ll bet there’s a huge market for three-hour tours.” and,

“This will be awesome for you the next time you run into Captain Phillips. You two will have lots to talk about.”

It goes on, but you get the idea. My beta reader characterized this exchange as “juvenile,”  and something that “diluted Jesse’s brilliance and natural talents.” Well, yeah, I thought, that’s the point. My reader wanted to see the main character as a strong, smart, forceful woman, who was both admirable and effective. I wanted an immature, irascible character who often was her own worst enemy, but who was still likable and made me laugh – the kind of character I love to read about.

Here are a few crimefighting antiheroines who fit the bill of someone you’d want to hang out with; they’re damaged, maybe morally bankrupt, often inebriated, but always likable, and sometimes really funny.

Darynda Jones, the Charley Davidson series: Starting with First Grave on the Right Jones has given us a great series about a woman who brings bad people to justice, and who happens to be the grim reaper. Hard not to crown this character as the all time antiheroine on that alone.

Sue Grafton, the Kinsey Millhone Alphabet Mysteries. A long series, starting with A is for Alibi (you can guess how the rest of the titles go). Kinsey’s a bit rough, and makes really (really) bad romantic choices, but has a soft spot for lost causes.

Elle Cosimano, Finlay Donovan Is Killing It.  First book in the Finlay Donovan series. What’s not to love about a woman who asserts that “It is a widely known fact that most moms are willing to kill someone by eight thirty am on any given morning.”

Ottessa Moshfegh, Eileen: Amazon reviewers refer to the protagonist Eileen as “brutal”, “dark”, and “disturbed.” She’s all that and more, but funny if you can tolerate extreme pathos. Eileen’s not a crime fighter per se (more of a crime doer) but she’s on this list as one of the extreme antiheroines who people seem to love. 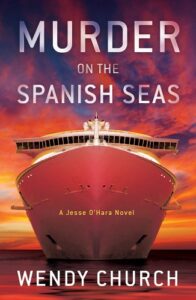 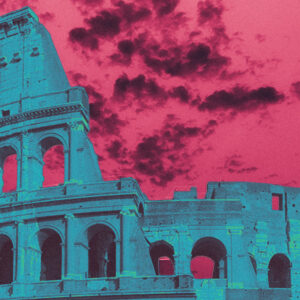 Political intrigue, death on the beach, murder most poison… such is stuff that books and movies and TV shows are made from....
© LitHub
Back to top