7 New Authors Breaking into the World of Suspense 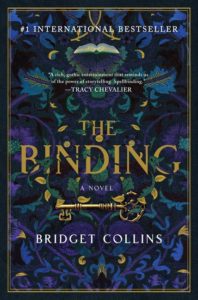 Collins’ debut adult novel is already something of an international sensation, fusing aspects of folk tale, fantasy, romance, and mystery into an epic tale that defies category or, really, description. A young man from an agricultural community receives an obscure invitation to learn the craft of bookbinding, which in Collins’ telling is a stand-in for, effectively, all the secrets of the world. The story is mystical and searching, with plenty of insight and an unusually strong momentum. This is likely to be a book you’ll be spotting on bookstore shelves for a long while to come. 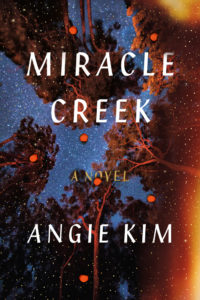 Kim’s astounding debut is making a strong case for revived interest in courtroom drama and for the possibilities of legal thrillers in general. In Miracle Creek, an explosion at a facility in rural Viriginia exposes a string of abuses, secrets, and a community of immigrants in peril. Layer upon layer of mystery is peeled back through dramatic courtroom scenes, but the story has as much in common with today’s tense psychological thrillers, as the author probes deep into her character’s psyches to reveal the complex web of motivations and coverups. Kim has made a strong impression on the crime world with her debut, and chances are she’s going to have lots of dedicated readers eagerly awaiting a follow-up. 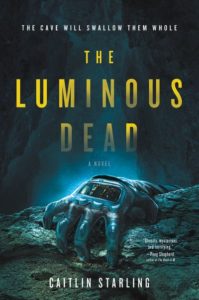 This one’s tricky to define, but I’m gonna go with “mining thriller” as the nearest summary. The Luminous Dead is set in a near-future mining colony where a journey to the depths of the mine is key to unlocking the fate of a missing woman. Charlatans meet cyberpunks for an epic and thrilling tale. 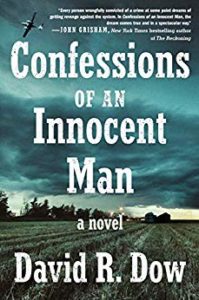 David R. Dow, the founder and director of the Texas Innocence Network, is an expert in wrongful incarceration, and brings all his experience to the table in this debut novel told from the perspective of an innocent man on death row, ready to seek vengeance against those who framed him. This work is as much a condemnation of the prison system as a whole as it is a warning about incarcerating the innocent. Plus, it’s a rollicking good crime novel! 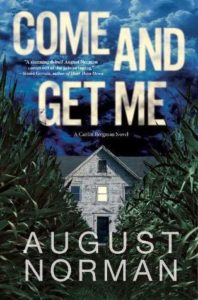 August Norman, Come and Get Me (Crooked Lane)

August Norman’s thrilling debut is the latest addition to the giant genre of academic mysteries, but this one feels as immersed in contemporary debates about rights and safety on campus as it is evocative of the ivory tower’s ancient reputation as a place of secrets. In perhaps a nod to the structure of Dorothy Sayer’s seminal college mystery Gaudy Night, a journalist returns to her alma mater to receive an honorary award only to spot dark deeds a-brewin’ after an undergrad’s mysterious disappearance brings underlying issues to a head. 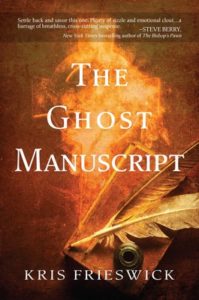 A strong addition to the tradition of bibliophile sleuths, Kris Frieswick’s The Ghost Manuscript adds gothic notes with a compelling story about a rare book expert, a client headed to an asylum, and a dangerous string of literary clues. The story’s protagonist, Carys Jones, is a strong lead with an interesting set of skills and a puzzle to decipher that will keep readers guessing along the way. For readers who love mysteries laced with books, manuscripts, and hidden codes, this is an author, and potentially a series, to watch. 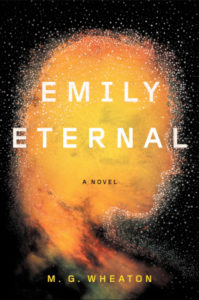 In this refreshing antidote to all those one-dimensional narratives where artificial intelligence develops a need to kill all humans seemingly at the exact moment of gaining consciousness, M. G. Wheaton’s Emily Eternal takes the titular AI consciousness on an epic journey to save all of humanity, even as she flees from pursuers who would prefer to allow the world to simply end. Plus, robot fugitives on the run—what’s not to like?

The Department of Sensitive Crimes 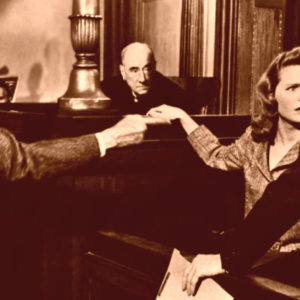 I used to enjoy writing before I became a writer. I’ve been writing all my life. But all academically-oriented things geared...
© LitHub
Back to top