August’s roster of international crime and mystery includes everything from straight-up thrillers to magical parables and more. Whether you’re in the mood for slow-simmering suspense as the summer drags on, or high-octane action to make it pass more quickly, beat the heat with these releases from around the work. 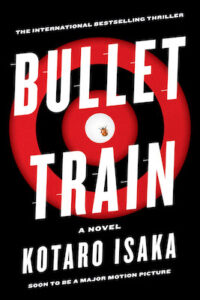 This book is so much fun!!! Bullet Train reads a bit like if Elmore Leonard was hired to adapt Murder on the Orient Express and it was directed by Bong Joon Ho. Several groups of criminals converge on on train headed from Tokyo to Morioka—an odd couple protecting a gangster’s son and a suitcase full of money, an odd job man with terrible luck who’s there to steal the suitcase, and a teenage psychopath facing off against the grieving father of a child he gravely wounded. Funny, action-packed, perfectly choreographed, and surprisingly moving! 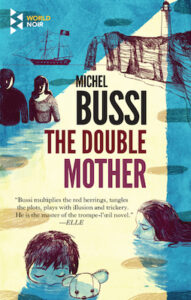 In this intriguing twist on the changeling narrative, a child is convinced that his mother is not his mother. Was the boy kidnapped? Or did an elemental fear of impostors give birth to the young boy’s suspicion? His teachers think it a concoction of the child’s imagination, but the school psychologist, struck by his vivid recollections, decides to begin an investigation of her own. 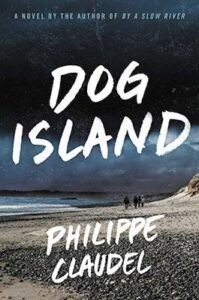 In this searing novel from a rising voice in suspense, an urgent message takes center stage. The sleepy Mediterranean community of Dog Island just wants to sit back, fish, and let the grapes grow, but when three unidentifiable corpses wash up on shore, the town must come to grips with the truth beneath the picturesque surface. The town leaders cover up the deaths to protect their town’s reputation, yet in so doing, they set in motion great misfortune to come. A sublime fable with a timely message of social justice. 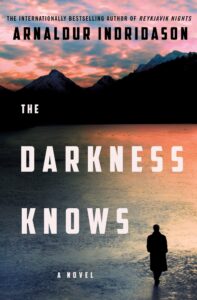 Arnaldur Indridason has been one of my favorite crime writers since I first picked up his cult classic debut, Jar City, then nearly vomited while watching characters eat a sheep’s head in the film adaptation. His new novel, The Darkness Knows, has a truly Scandinavian setup: when a body is discovered frozen into a glacier, it turns out to be a businessman who went missing three decades earlier, and the folks responsible aren’t too pleased that their handiwork has been discovered. 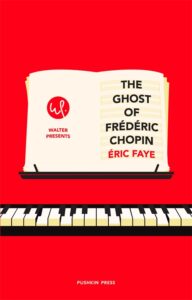 If you love the film Ghost, but wish it was set in Eastern Europe and had replaced all that sex and pottery with secret agents and the music of Chopin, then this one’s for you! Really, though, The Ghost of Frederic Chopin is for everyone—what more perfect setting could be imagined than mid-90s Prague for a a quiet parable of magic’s long-awaited-return to the land of Socialist Realism. 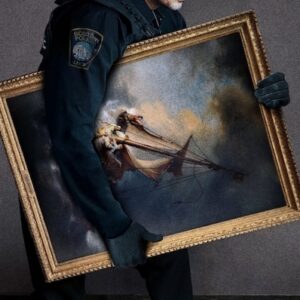 I’ve spent a lot of time researching art theft and forgery. One in particular—the notorious 1911 theft of the Mona Lisa...
© LitHub
Back to top