Before turning to fiction, AGGIE BLUM THOMPSON covered real-life crime as a newspaper reporter for a number of papers including The Boston Globe and The Washington Post. Aggie is a member of Sisters in Crime, Mystery Writers of America, and International Thriller Writers, and serves as the program director for the Montgomery County chapter of the Maryland Writers Association. For the past nine years, she's lived with her husband and two daughters in the suburbs of Washington D.C., which has afforded her a front-row view of suburban intrigues and helicopter-mom Olympics. I Don't Forgive You is her debut novel. 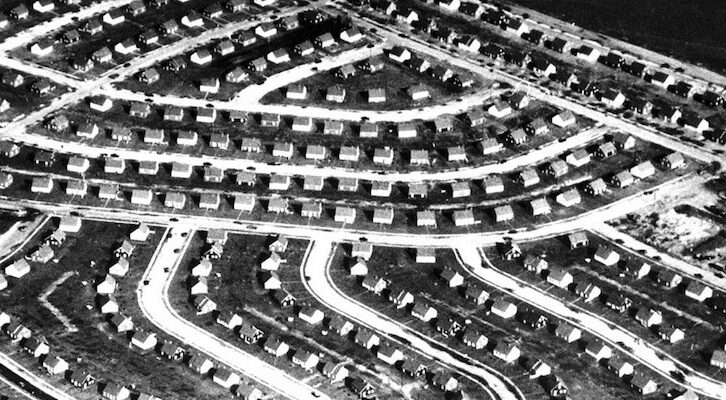 On The New Golden Age of Suburban Noir