AMBER HUNT is the New York Times and Wall Street Journal bestselling author of The Kennedy Wives: Triumph and Tragedy in America's Most Public Family. She is an award-winning crime reporter and host of the acclaimed true crime podcast Accused. Hunt also helped report a Pulitzer Prize-winning project for the Cincinnati Enquirer, where she works as a special projects reporter. EMILY G. THOMPSON has several years of experience as an investigative reporter. She has her own popular true crime website, Morbidology, and has contributed articles to numerous blogs and websites. Her first true crime book, Unsolved Child Murders: Eighteen American Cases, 1956-1998, was published in November 2017 and became a #1 New Release on Amazon. 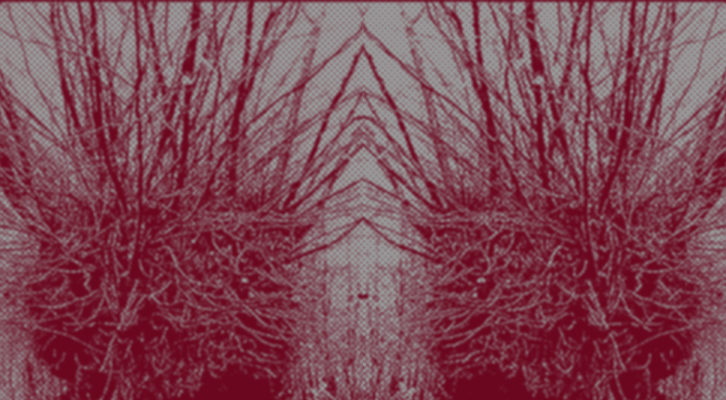 Who Put Bella In the Wych Elm?

75 Years After, There Are Many Theories But No Answers