Alan A. Winter is the co-author of Wolf: A Novel, and the author of four other novels, including Island Bluffs, Snowflakes in the Sahara, Someone Else's Son, and Savior's Day, which Kirkus selected as a Best Book of 2013. Winter graduated from Rutgers University with a degree in history and has professional degrees from both New York University and Columbia, where he was an associate professor for many years. He edited an award-winning journal and has published more than twenty professional articles. Alan studied creative writing at Columbia's Graduate School of General Studies. His screenplay, Polly, received honorable mention in the Austin Film Festival, and became the basis for Island Bluffs. 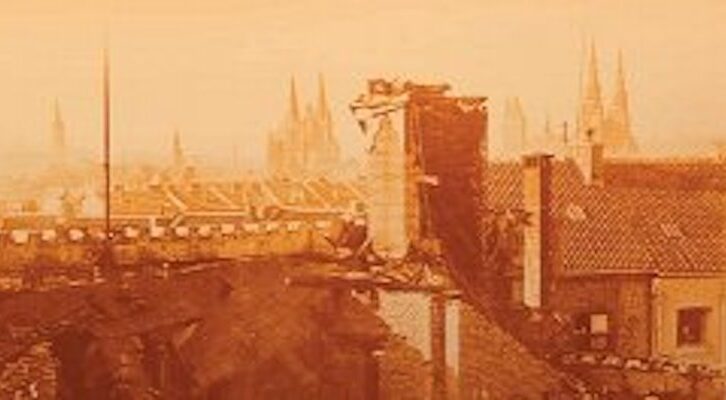 "[T]oday’s viewers get their history lessons from movies and biopics, not textbooks. And that’s where writers can a assume a greater role in the “truths” they portray."