ALAYA DAWN JOHNSON has been recognized for her short fiction and YA novels, winning the 2015 Nebula Award for Best Novelette for "A Guide to the Fruits of Hawai'i," which also appears in The Best American Science Fiction and Fantasy (2015), guest edited by Joe Hill. Her debut YA novel, The Summer Prince, was longlisted for the National Book Award for Young People's Literature. Her follow up YA novel, Love Is the Drug, won the Andre Norton Award in 2015. A native of Washington, D.C., Johnson is currently based in Mexico City, where she received a masters degree in Mesoamerican studies and sings in a blues band. Her new novel, Trouble the Saints, is now available from Tor Books. 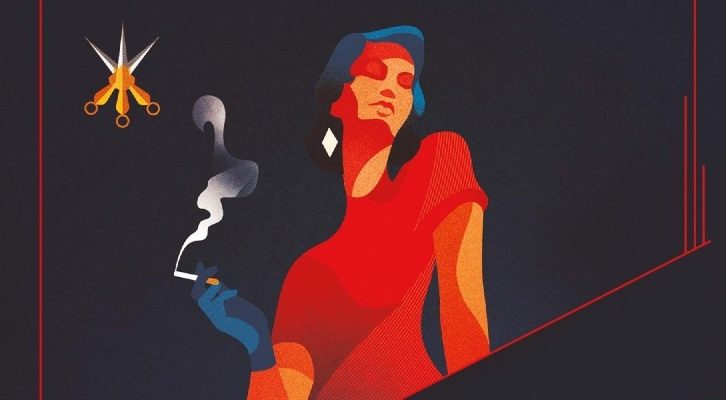 To discover noir's anti-racist potential, Alaya Dawn Johnson had to wrestle with its racist classics.