Kent Alexander was the US Attorney for the Northern District of Georgia at the time of the 1996 Olympics. He spent hundreds of hours in meetings with the FBI about the bombing, and ultimately, he wrote and hand-delivered Jewell’s clearance letter. Journalist Kevin Salwen was a longtime Wall Street Journal reporter and editor, who ran the paper’s southeastern section during the Olympic Games. He is the co-author (with his daughter, Hannah) of The Power of Half: One Family’s Decision to Stop Taking and Start Giving Back. 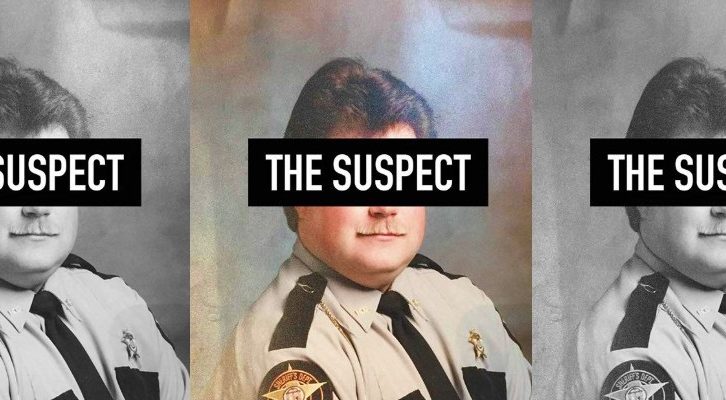 He was working as a security guard for the 1996 Atlanta Olympics. One night, he found a bomb. His life would never be the same.