Alex Berenson is the #1 New York Times bestselling author of the John Wells series, including The Faithful Spy, which won the 2007 Edgar Award for best first novel. As a reporter for The New York Times, Berenson covered topics ranging from the occupation of Iraq—where he was stationed for three months—to the flooding of New Orleans, to the world pharmaceutical industry, to the financial crimes of Bernie Madoff. He lives in New York City. 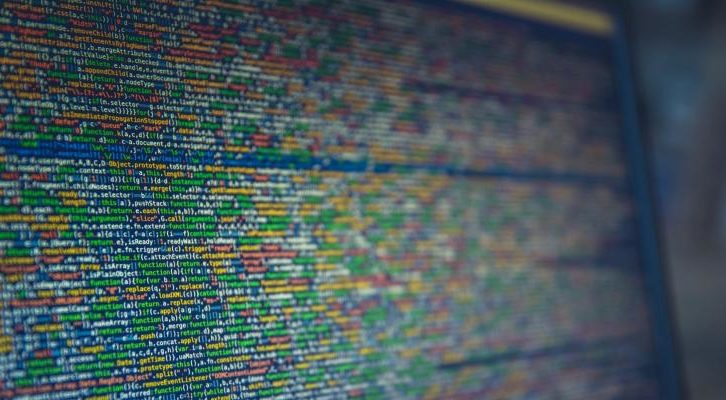 When Spying Is Cheap and Easy, Paranoia Is the New Normal

Alex Berenson on Spying in the Information Age