Alex Perry is the author of The True Story of the Women Who Took on the World’s Most Powerful Mafia. Perry has written for The New Yorker, Time magazine, Newsweek, The Daily Beast, Roads & Kingdoms, and others. He is the author of several nonfiction books and e-books including The Rift, Lifeblood, and Falling Off the Edge. He has earned numerous journalism awards, including honors from the Society of Publishers in Asia, the Foreign Press Association in London, and the Vietnam Veterans Memorial Fund in Washington. A native of Philadelphia, he lives with his family near London. 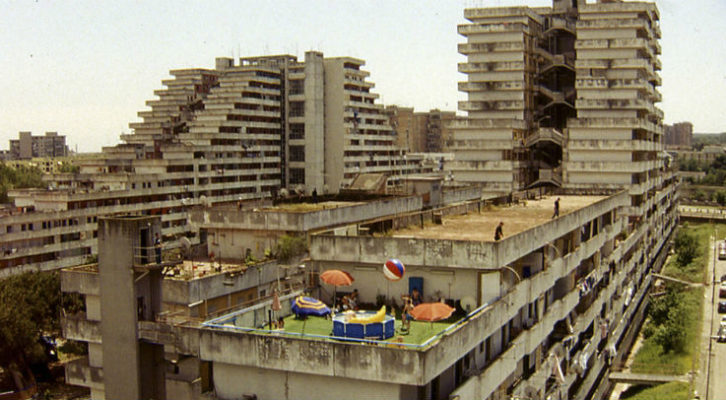