Amy Pershing, who spent every summer of her childhood on Cape Cod, was an editor, a restaurant reviewer and a journalist before writing the Cape Cod Foodie mysteries, including A Side of Murder -- which Elizabeth Gilbert called “the freshest, funniest mystery I have ever read” -- and An Eggnog to Die For  -- which Kirkus Reviews gave a starred review, saying, "A delightful sleuth, a complex mystery, and lovingly described cuisine: a winner for both foodies and mystery mavens." The third book in the series, Murder Is No Picnic, also received a starred review from Kirkus, which wrote: “A clever, empathetic and totally believable heroine sets this fine cozy above the competition.” 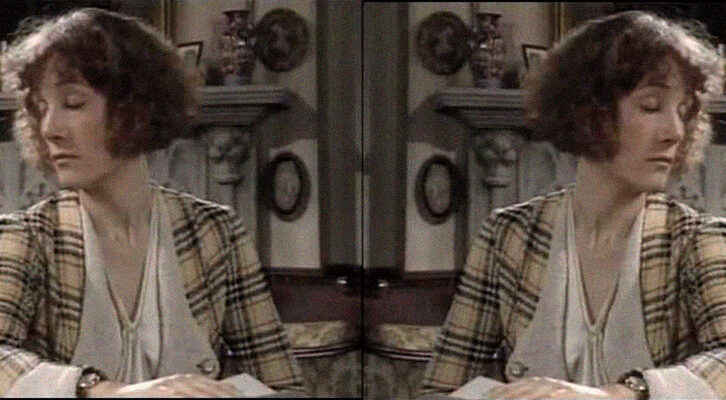 The Enduring Appeal of the Female Amateur Sleuth 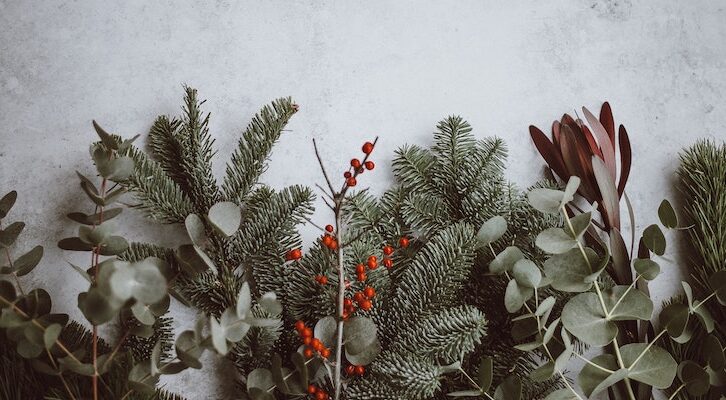 "There is something wonderfully satisfying about a book in which Great-Uncle Albert or Cousin Bertha (or better still, both) receive the unexpected Christmas present they so richly deserve."