Amy Sohn is the author of The Man Who Hated Women. She is the New York Times-bestselling author of several novels, including Prospect Park West, Motherland, and The Actress. A former columnist at New York magazine, she has also written for Harper's Bazaar, Elle, The Nation, and The New York Times. She has been a writing fellow at Headlands Center for the Arts, Writers Omi, and the Studios at MASS MoCA. A native New Yorker, she lives in Brooklyn with her daughter. 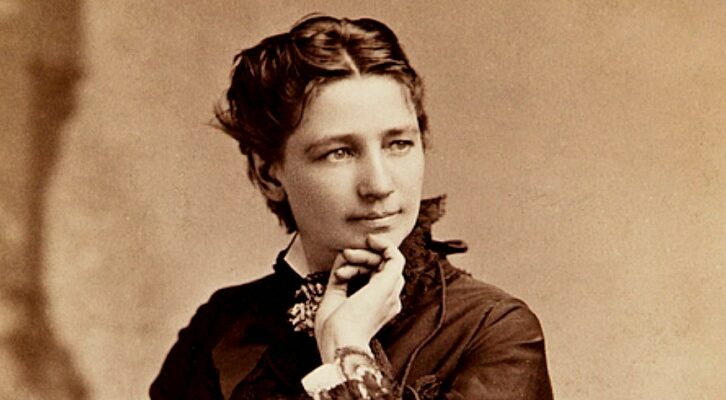 Ida Craddock and her fellow free lovers took on Anthony Comstock and the patriarchy. Why has history mostly forgotten them?