Andrews & Wilson is the bestselling writing team of Brian Andrews and Jeffrey Wilson—the authors behind the Shepherds series, the Tier One and Sons of Valor series, and Rogue Asset, the ninth book in the W.E.B. Griffin Presidential Agent series. They write action-adventure and covert operations novels honoring the heroic men and women who serve in the military and intelligence communities. Brian is a former submarine officer, entrepreneur, and Park Leadership Fellow with degrees from Vanderbilt and Cornell. Jeff worked as an actor, firefighter, paramedic, jet pilot, and diving instructor, as well as a vascular and trauma surgeon. During his fourteen years of service, Jeff made multiple deployments as a combat surgeon with an East Coast–based SEAL Team. Jeff now leads a men’s military ministry for a large church in Tampa. Their latest novel from Tyndale House, Dark Intercept, is available wherever books are sold. To learn more about their books, sign up for their newsletter online at andrews-wilson.com and follow them on Twitter: @BAndrewsJWilson. 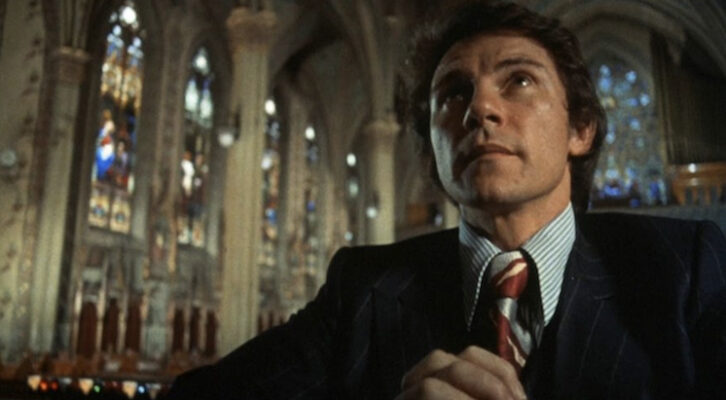 Two Christian authors reflect on what themes of faith can do for thriller stories.