Anthony Horowitz is the author of the New York Times bestseller Moriarty and the internationally bestselling The House of Silk, as well as the New York Times bestselling Alex Rider series for young adults. As a television screenwriter, he created Midsomer Murders and the BAFTA-winning Foyle’s War, both of which were featured on PBS’s Masterpiece Mystery. He regularly contributes to a wide variety of national newspapers and magazines, and in January 2014 was appointed an Officer of the Order of the British Empire for his services to literature. He lives in London. 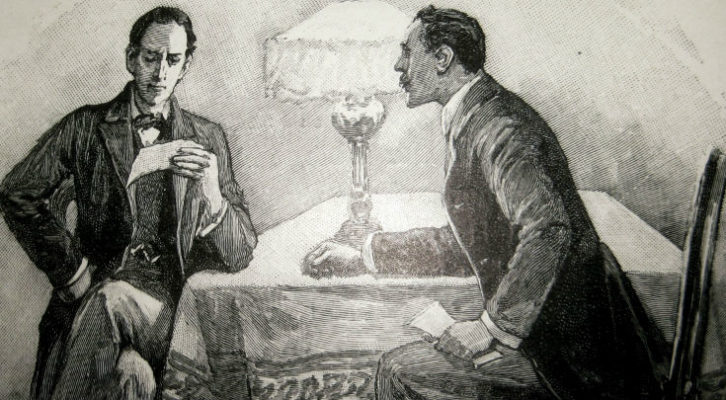 The Detective Story
as Meta-Fiction