April Snellings is a writer and editor whose work has been recognized by the Society of Professional Journalists and the American Advertising Federation. In 2015, she joined the lineup of creators for the acclaimed audio drama series Tales from Beyond the Pale. In 2016, she was named Writer of the Year in the Rondo Hatton Classic Horror Awards. April is the Managing Editor for the International Thriller Writers’ The Big Thrill. Her first nonfiction book, Ghoulish: The Art of Gary Pullin, is out now from 1984 Publishing, and she’s currently working on a YA novel about first love, weird science, and machines that reanimate the dead. April lives in Tennessee with her wife, several recalcitrant dogs and cats, and a seven-foot animatronic werewolf named C. Thomas Howl. 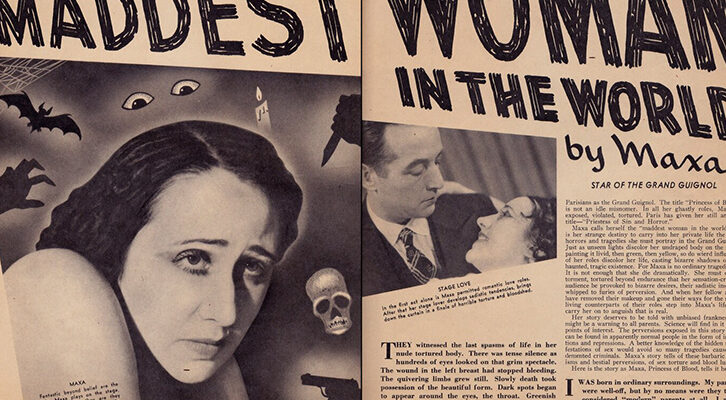 How an early form of true crime set the stage for Paula Maxa, the original scream queen. 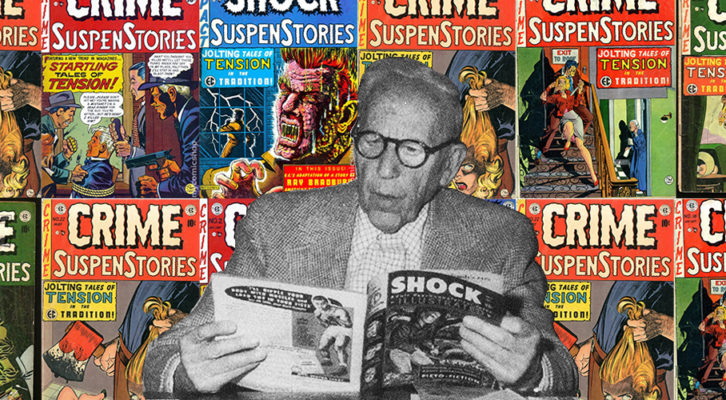 The Rise and Spectacular Fall of Midcentury Crime Comics

How The Crime Comics Biz Censored Itself Nearly To Extinction