Barbie Latza Nadeau is an American journalist and author who has lived in Rome, Italy, since 1996. She has worked as the Rome bureau chief for Newsweek Magazine and currently holds that position for The Daily Beast. She is an on-air contributor for CNN and a writer for Scientific American. Barbie's first book Angel Face about the murder of Meredith Kercher and the criminal trials of Amanda Knox was adapted for film in 2011. Her current, UK-published book Roadmap to Hell: Sex, Drugs and Guns on the Mafia Coast chronicles the tragic journeys of Nigerian women trafficked for sex in Italy. 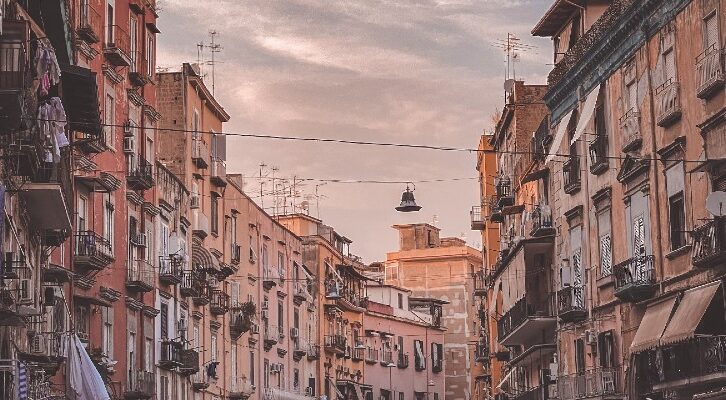 The Rise of a Mafia Godmother

When Pupetta Maresca was eighteen and pregnant, she avenged her husband's killing. That was only the beginning of her mafia journey.