Ben McPherson's debut novel was the highly acclaimed A Line of Blood. He is a television producer and director, as well as a writer, and for more than ten years worked for the BBC, among other outlets. He is also an occasional columnist for Aftenposten, Norway's leading quality daily, and lives in Oslo with his wife and two children. His novel, Love and Other Lies, is now available. Find him on Twitter at @TheBenMcPherson 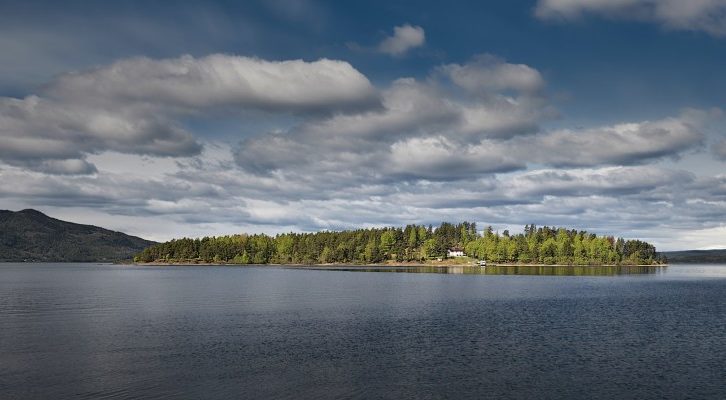 Grief, violence, and the writer's responsibility in the aftermath