Betty Frizzell is the former chief of the Winfield, Missouri Police Department. Betty began her law enforcement career in 1997 with an aim to assist victims of sexual assault. She served as a Deputy Sheriff in both the Lincoln and Ripley County (MO) Sheriff's Departments. During her time with the Lincoln County Sheriff's Department, she helped develop the first sex crimes unit and was the first female officer to join the S.W.A.T. team. She later worked as a police officer and gang investigator for the city of Louisiana, Missouri before becoming the Chief of the Winfield Police Department. Upon retiring from policing, Frizzell began teaching courses on sexual assault investigations as an adjunct professor of criminal justice. She holds an M.F.A in Writing and an M.S. in Criminal Justice Administration. She served as a member of the Citizens Advisory Board for the State of Missouri Department of Corrections: Probation and Parole Division and was honored as the Lincoln County Law Enforcement Officer of the Year in 2001. Frizzell currently resides in Seattle, Washington, but remains closely connected to Missouri. 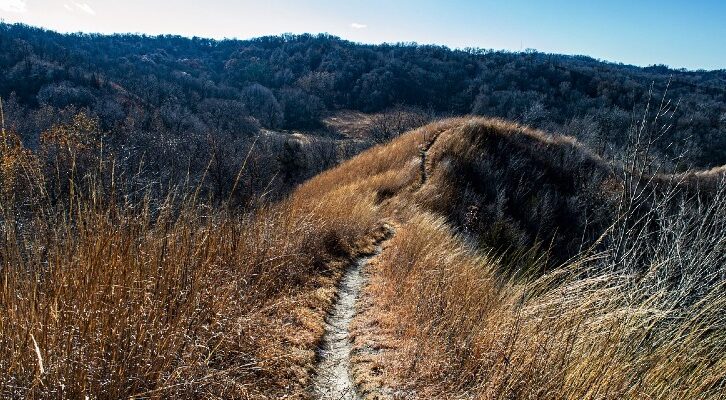 Betty Frizzell wrestles with her Missouri family's history of violence and mental illness.