Blaine Harden is a contributor to The Economist, PBS Frontline, and Foreign Policy, and has formerly served as The Washington Post's bureau chief in East Asia and Africa. He is the author of The Great Leader and the Fighter Pilot; Escape from Camp 14, an international bestseller published in 27 languages; A River Lost; and Africa: Dispatches from a Fragile Continent, which won a Pen American Center citation for a first book of non-fiction. His latest book, Murder at the Mission: A Frontier Killing, Its Legacy of Lies, and the Taking of the American West, is now available from Viking Books. 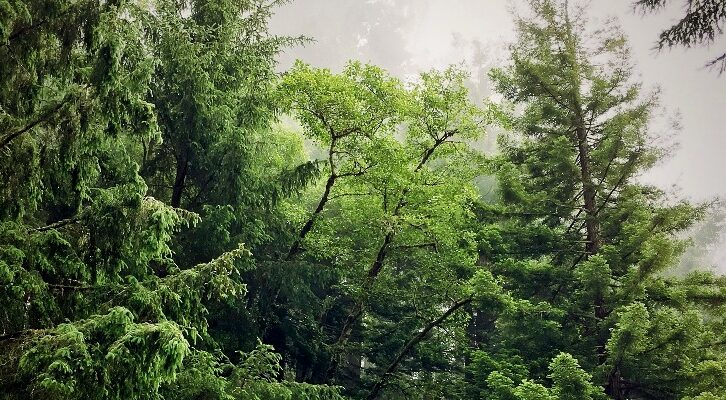 Henry Spalding was a sometimes missionary regarded by many as a lunatic. His lies about a frontier killing helped shape a new state.