Bong Joon Ho is one of the world's most celebrated directors. His body of work includes PARASITE, SNOWPIERCER, OKJA, MOTHER, THE HOST, and more. PARASITE, hailed by critics worldwide as one of the best films of 2019, was the recipient of the Palme d'Or Award at the Cannes Film Festival and made history by becoming the first non-English-language film to win an ACADEMY AWARD for Best Picture, which it won along with the 2020 ACADEMY AWARDS for Best Director, Best Original Screenplay, and Best International Feature Film. 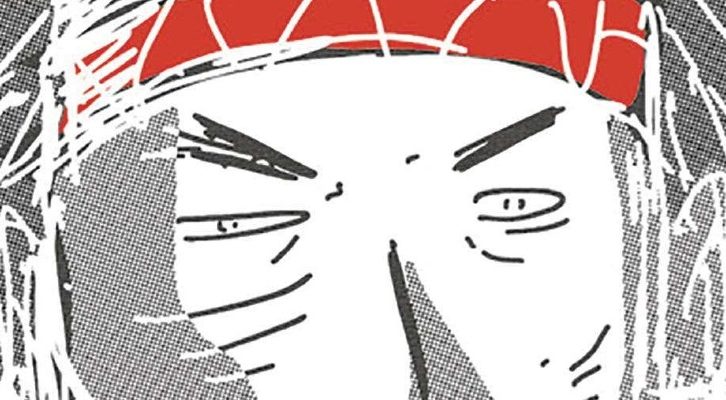 It's going to change the way you watch the movie.