One month after The Beatles arrived, with much fanfare, in America, Brian Lebeau was born, unceremoniously, in Fall River, Massachusetts, home of the infamous Lizzie Borden. After being awarded an “A” in high school English once and denied a career in music for “lack of talent” repeatedly, he taught economics at several colleges and universities in Massachusetts and Rhode Island before moving to Fauquier County, Virginia, to work as a defense contractor for two decades. In the psychological thriller “A Disturbing Nature,” Mr. Lebeau merges three key interests: a keen fascination with everything World War II, a morbid curiosity surrounding the motivations and mayhem of notorious serial killers, and a lifelong obsession with the Red Sox. “A Disturbing Nature” is Mr. Lebeau’s first book. 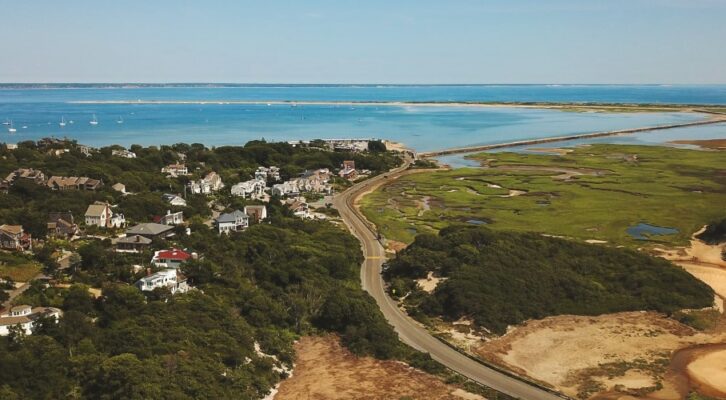 ...that linger well after the final page.