Carl Nixon was born in Christchurch in 1967 and is one of New Zealand's leading authors. His books regularly appear on New Zealand's bestselling fiction lists and have been listed for international awards, including the Commonwealth Writers' Prize, Best First Book (South East Asia and Australasia region), and the Dublin International IMPAC Awards. He has adapted for the stage Lloyd Jones's novel The Book of Fame and J. M. Coetzee's Disgrace. The Tally Stick, his latest novel, was on the New Zealand fiction bestseller list for six months and has been shortlisted for the 2021 Ngaio Marsh Awards. Preparations for a screen adaptation are underway. 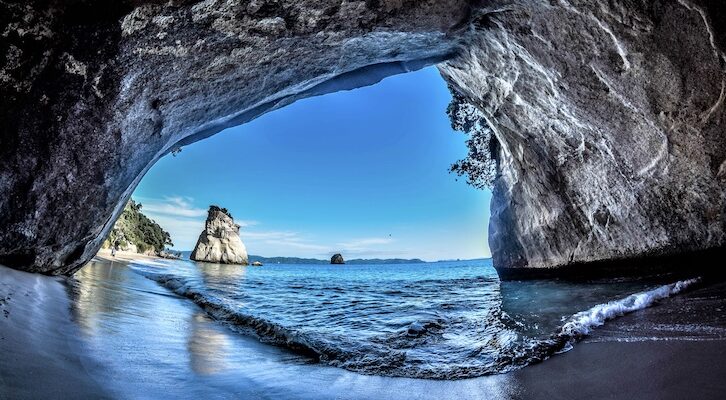 These antipodean novels examine the legacies of colonialism and the traumas of war.