Carol Orange has worked in the art world for more than twenty years. She began as a research editor on art books in London and later became an art dealer in Boston. She also worked as an advertising manager at Polaroid Corporation for the South and Central American markets. She lived in Paris for two years, where she researched George Sand’s life and writing. Her short story “Delicious Dates” was included in Warren Adler’s 2010 short story anthology. Another story, “Close Call,” appeared in the Atherton Review, Volume 102. She currently lives in Chicago near her daughter and her family. A Discerning Eye is her debut novel. 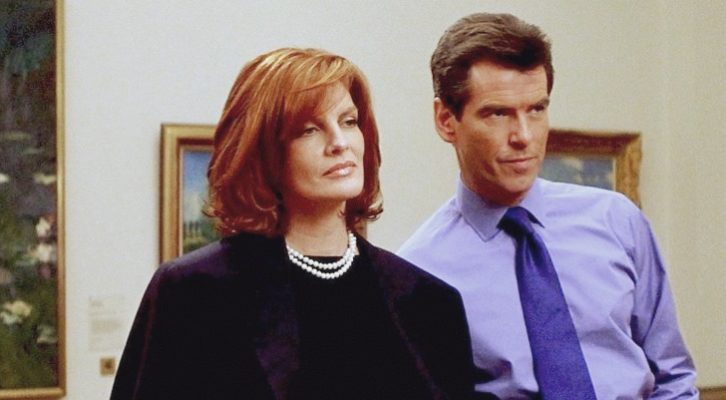 Art theft is a big business—and a big inspiration to crime writers.