Casey Cep is a writer from the Eastern Shore of Maryland. After graduating from Harvard with a degree in English, she earned an M.Phil in theology at Oxford as a Rhodes Scholar. Her work has appeared in The New Yorker, The New York Times, and The New Republic, among other publications. Furious Hours is her first book. 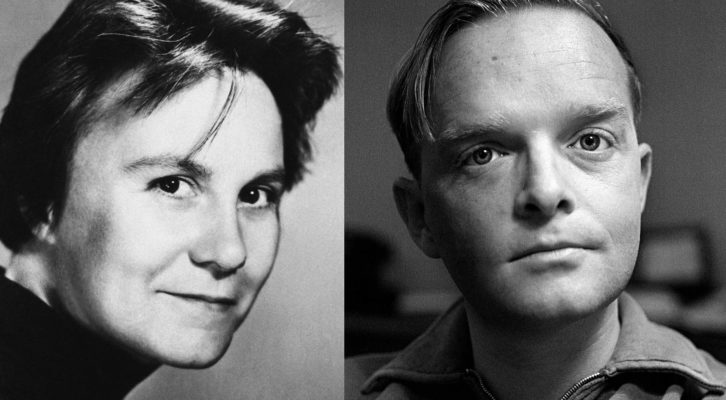 Capote wanted an "assistant researchist." Lee got a train to Kansas and helped to revolutionize crime literature.